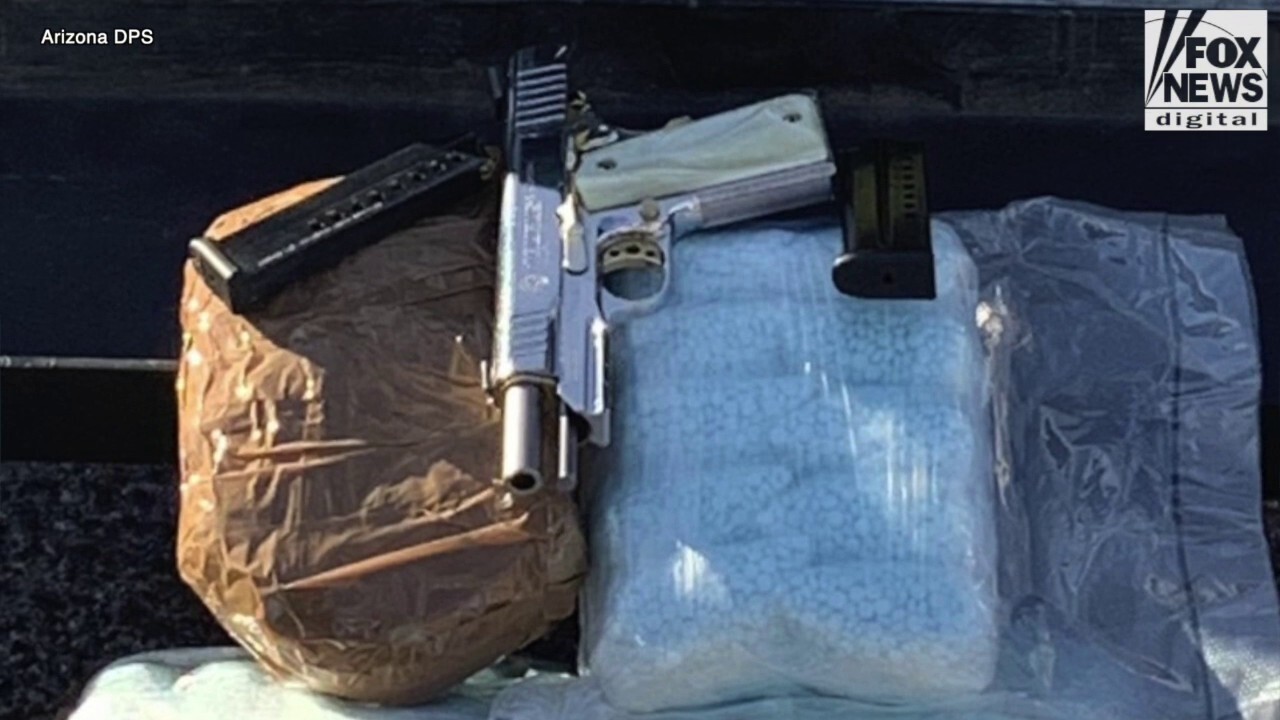 Border Patrol agents in the Rio Grande Valley Sector have nabbed two gang members and a migrant with a child sex crime conviction coming across the border as part of separate groups of migrants entering the U.S.

On Wednesday, agents arrested a Salvadoran national and registered sex offender who had been arrested in Texas in 2018 for indecency with a child by sexual conduct. He was convicted but not deported, and instead was sentenced to five years probation.

Just a year later he was arrested in Houston for stalking and child abuse, and this time was deported. He also has an outstanding warrant. The Customs and Border Protection (CBP) release says that the group he was traveling in included a 7-year-old girl traveling with her mother.

On Tuesday, agents in La Joya encountered a group of six migrants trying to avoid them. During processing, they discovered one woman was an 18th Street gang member with multiple removals – including as recently as August.

Then on Wednesday, a Salvadoran MS-13 gang member was arrested in a group of three in McAllen. He also has been deported before.

Agents have nabbed a number of sex offenders in the holiday period. Officials announced this week they arrested an Ecuadorian national with previous convictions for aggravated sodomy, child molestation and rape from Atlanta, Georgia. He had served 12 years for the convictions.

In Fiscal Year 2021, there were 488 convicted sexual offenders among migrants coming across the border, up dramatically from 156 in FY2020 and 58 in FY2019. So far in FY2022, which began in October, there have been at least 64 sex-related convicted criminals among migrants.