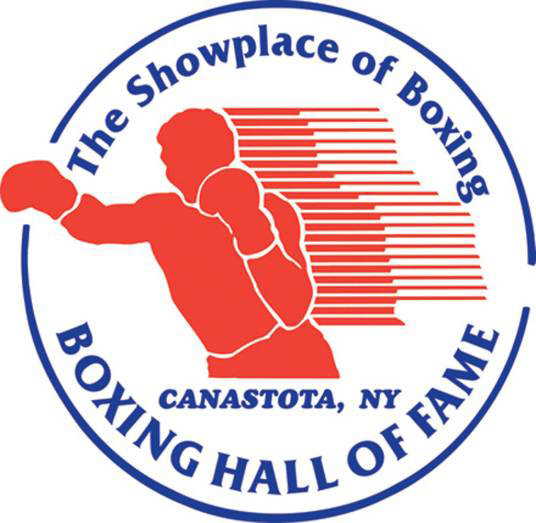 CANASTOTA — The International Boxing Hall of Fame released the 2022 election ballots to an international panel of voters on Oct. 1. Inductees will be named in the following categories: Modern, Old-Timer, Non-Participant, Observer and Women’s Modern.

Members of the Boxing Writers Association of America and an international panel of boxing historians cast votes. Voters from Japan, England, Canada, Australia, New Zealand, Germany, Mexico, Puerto Rico and the United States are among those who will participate in the election process.

“The Oct. 1 ballot mailing is a special time for the sport of boxing,” said Executive Director Edward Brophy. “There is tremendous anticipation as the Hall of Fame and the worldwide boxing community anxiously await the results to determine who will join the list of boxing immortals.”

Referee Frank Cappuccino, judge Tom Kaczmarek and referee/judge Pat Russell have been added to the 29 candidate non-participant ballot, which honors those men and women who have made contributions to the sport apart from roles as boxers or observers,

Ballots were distributed Oc. 1 and a news conference will be held in early December to announce results of the voting.

Many events in “Boxing’s Hometown” of Canastota throughout the four-day celebration are planned and the Hall of Fame Weekend evening events include Friday night’s Fight Night at Turning Stone and Saturday’s Banquet of Champions. Both events will take place at Turning Stone Resort Casino.

Trump to run for presidency in 2024 Presidential election - Former Secretary - United News of India
Chicago is getting an elected school board. How will that work? - Chicago Tribune
Opinion | What Biden can do to show he's serious about voting rights - The Washington Post