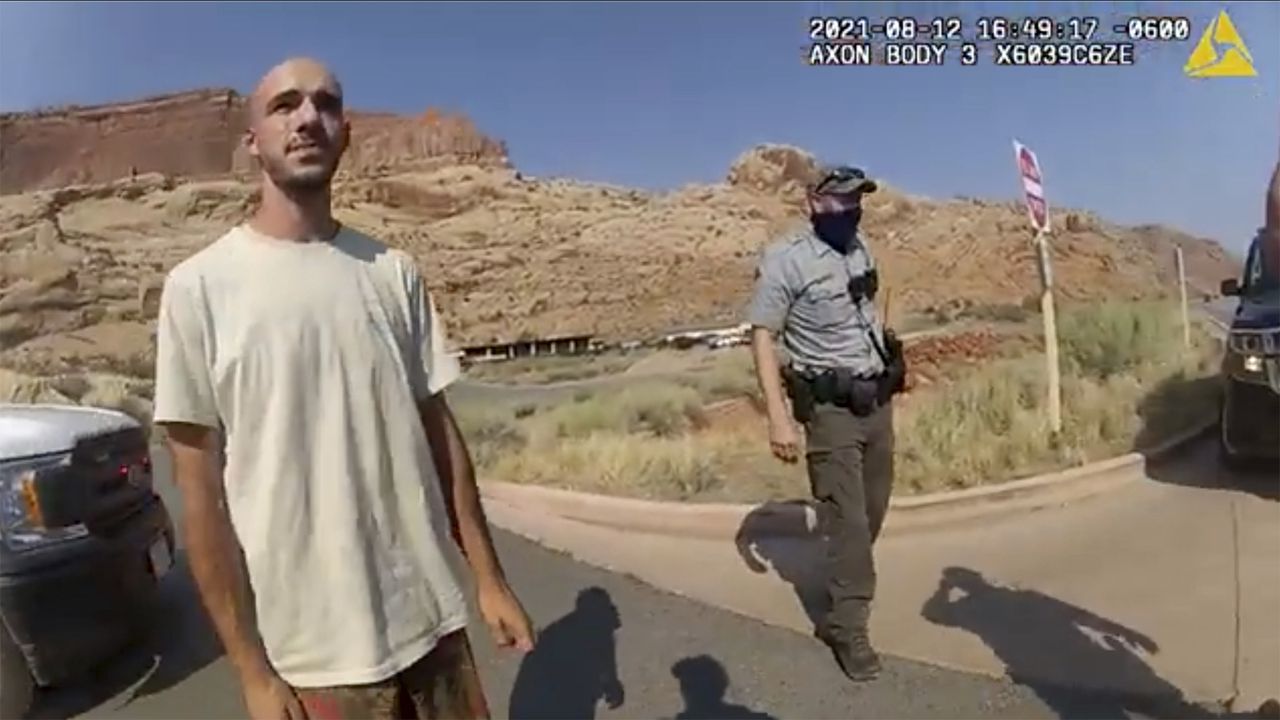 Brian Laundrie, who made headlines as a person of interest in the disappearance of his fiancée Gabby Petito, died of gunshot wound to the head, according to a statement from the Laundrie family attorney Steven Bertolino.

Autopsy results confirm the manner of death is suicide, Brian Entin, a reporter for the Miami-based NewsNation Now tweeted on Tuesday.

“Chris and Roberta Laundrie have been informed the cause of death was a gunshot wound to the head and the manner of death was suicide. Chris and Roberta are still mourning the loss of their son and are hopeful that these findings bring closure to both families,” Bertolino said in a statement, according to Entin.

Laundrie was found dead in Florida nature preserve, the FBI confirmed in late October, after running away from home.

Laundrie returned to his family’s home in Florida without Petito in September after the couple was traveling together on a cross-country road trip. The case sparked national interest and authorities later found Petito’s body in Wyoming. A corner later confirmed she died by strangulation in a homicide.