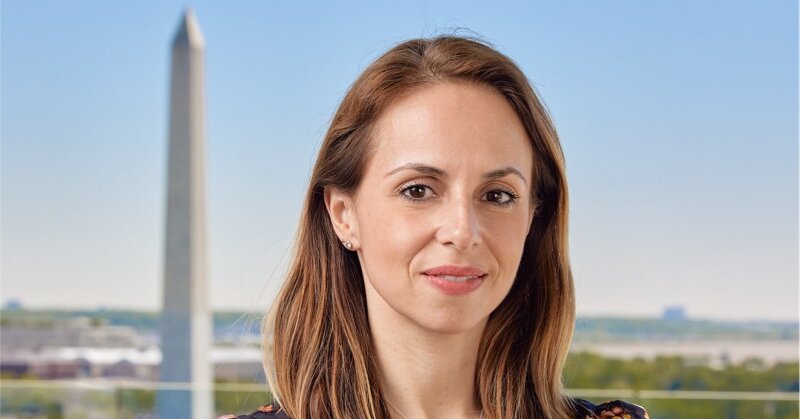 Some drew comparisons to the case of Gabrielle Petito, who disappeared on a cross-country van trip in late 2021. Her body was eventually found in a national park in Wyoming, and the chief suspect, Brian Laundrie, her fiancé, took his own life while he was a fugitive in Florida.

In The Boston Globe, which has covered the Walshe case extensively, the columnist Joan Vennochi wrote that it “illustrates yet again — if you are young, white, and pretty, and live in a place where horrific crime is not supposed to take place, you are very newsworthy.”

“Yet would we be just as fascinated if this couple were Black and lived in Roxbury?” Ms. Vennochi added, referring to a Boston neighborhood with a large Black population.

She noted that Cohasset is a town of about 8,400 people that is 94 percent white, with median home values and household income in the six figures, with a low crime rate and no murders in the last decade.

Mr. Walshe, prosecutors said, was under house arrest and awaiting sentencing in the Warhol fraud case when he killed his wife. In that case, federal prosecutors said, Mr. Walshe took two of Warhol’s authentic “Shadows” paintings from a friend and then sold two forged renditions to a California art dealer for $80,000.

Mr. Walshe pleaded guilty in April 2021 to one count each of wire fraud, interstate transportation for a scheme to defraud, possession of converted goods and an unlawful monetary transaction.

Prosecutors last year recommended that he serve 30 months in prison, saying he had “orchestrated a long, complicated fraud over many years,” and had deceived his victims with “his likability, communication, his reassurance.”