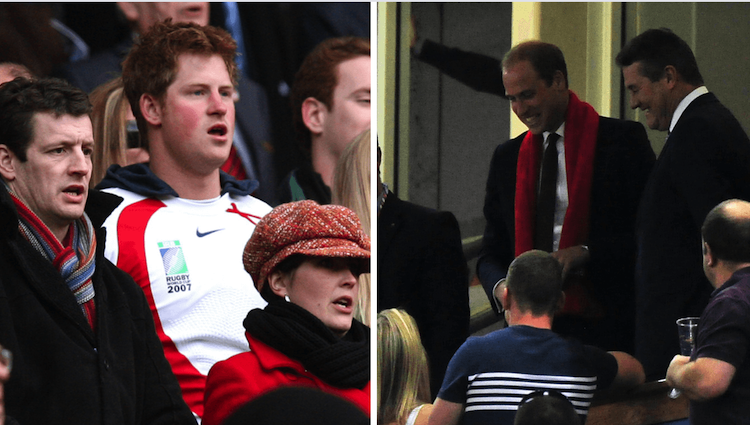 The high-profile members of UK royalty have been linked with many rugby teams over the years, but which ones are they affiliated with?

King Charles III, Prince William and Prince Harry have all shown allegiance to various teams over the years.

RUCK takes you through each team the royal family members are thought to support.

#1. Mike Tindall (not strictly a royal, but married to one)

At that 2003 World Cup, won by England following Jonny Wilkinson’s unforgettable drop-goal, Harry introduced his cousin Zara Phillips to her future husband in a Sydney bar.

Over the course of his career, the outside centre was one of the great England players of modern times, winning 75 caps between 2000 and 2011.