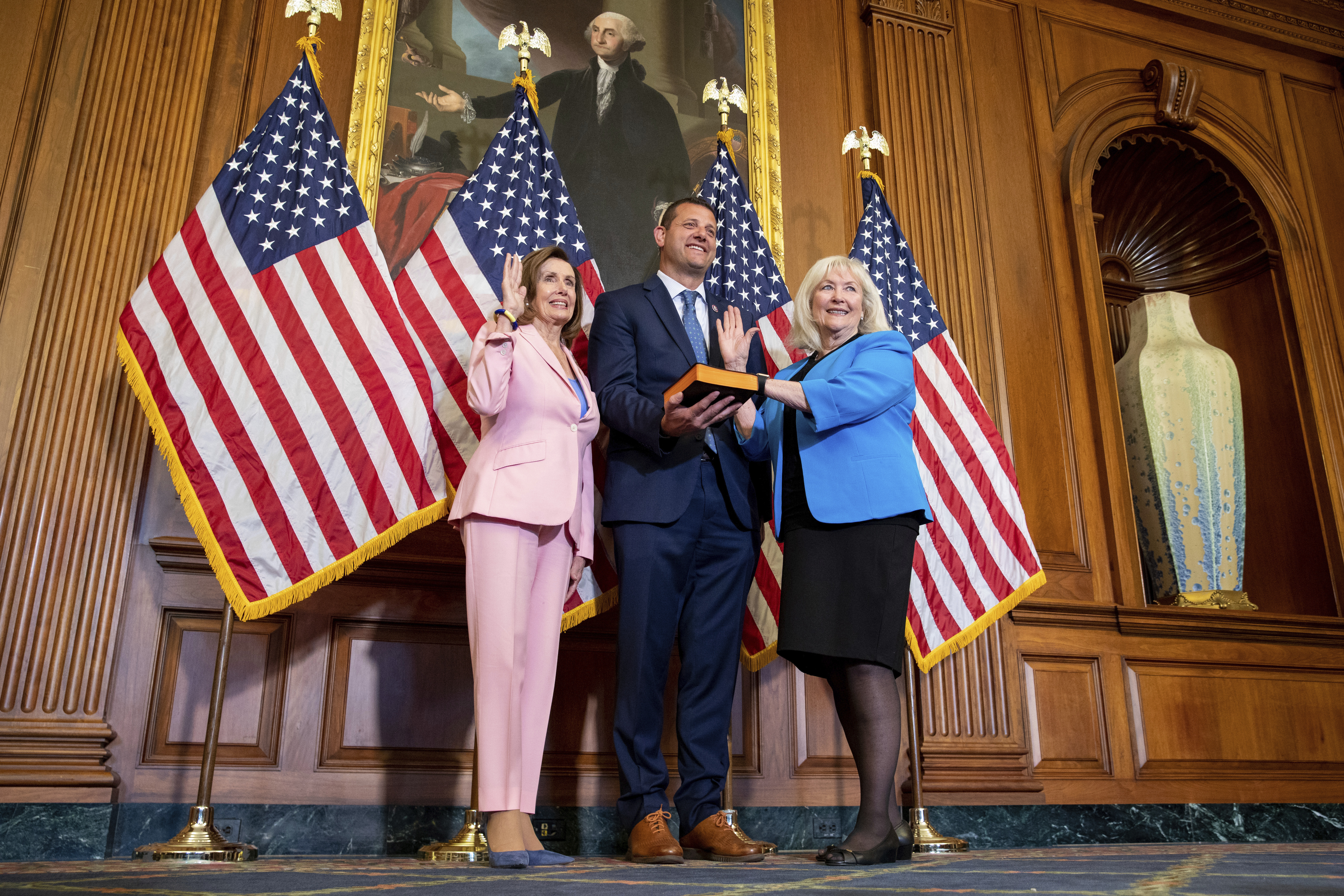 Among the 10 House Republicans who voted to impeach Trump in early 2021, the only other winner was Rep. Dan Newhouse (R-Wash.), who won decisively earlier this month after surviving a challenge from Trump-endorsed Republican Loren Culp in an all-party primary. Valadao had also made it out of an all-party primary.