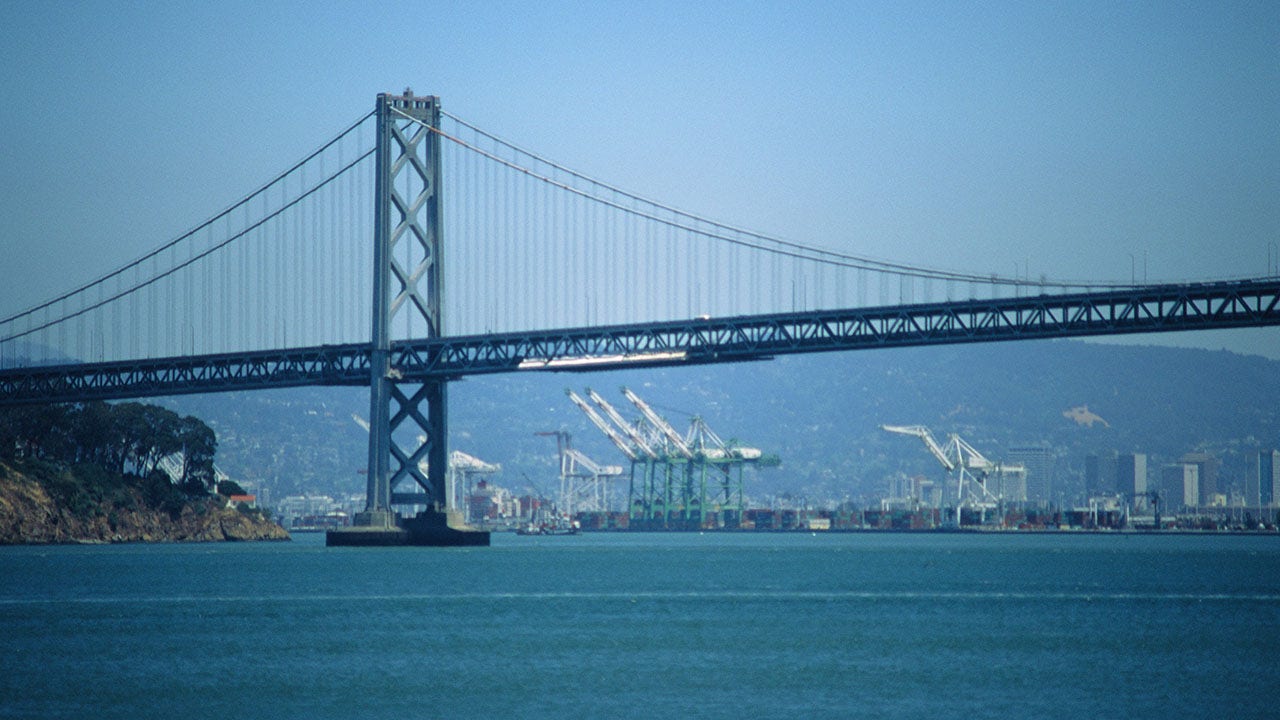 A 28-year-old recruit with the Alameda County Sheriff’s Department in California died in a hospital Tuesday after being shot while traveling home on a freeway in Oakland, according to a report.

The shooting happened around 4:30 p.m. in the area where Interstate 80 meets Interstate 580, near the toll plaza for the San Francisco-Oakland Bay Bridge, FOX 2 of the Bay Area reported.

The recruit, who was described only as Asian-American, was driving home after attending a training class, the station reported. He was on track to graduate in February, the report said.

After the recruit was shot, his vehicle crashed into a guardrail, causing damage to the vehicle. He was transported to a hospital, where he died from his injuries, according to FOX 2.

No arrests were made and there was no immediate information available about a suspect or possible motive, according to the station.

Later Tuesday, personnel from the sheriff’s office and the California Highway Patrol (CHP) lined up and saluted the recruit’s flag-draped casket as it was loaded into a coroner’s van at an Oakland hospital, the report said.

The victim’s parents, sister and girlfriend were at the scene as well, FOX 2 reported.

The CHP’s Golden Gate unit was leading the investigation, the report said.