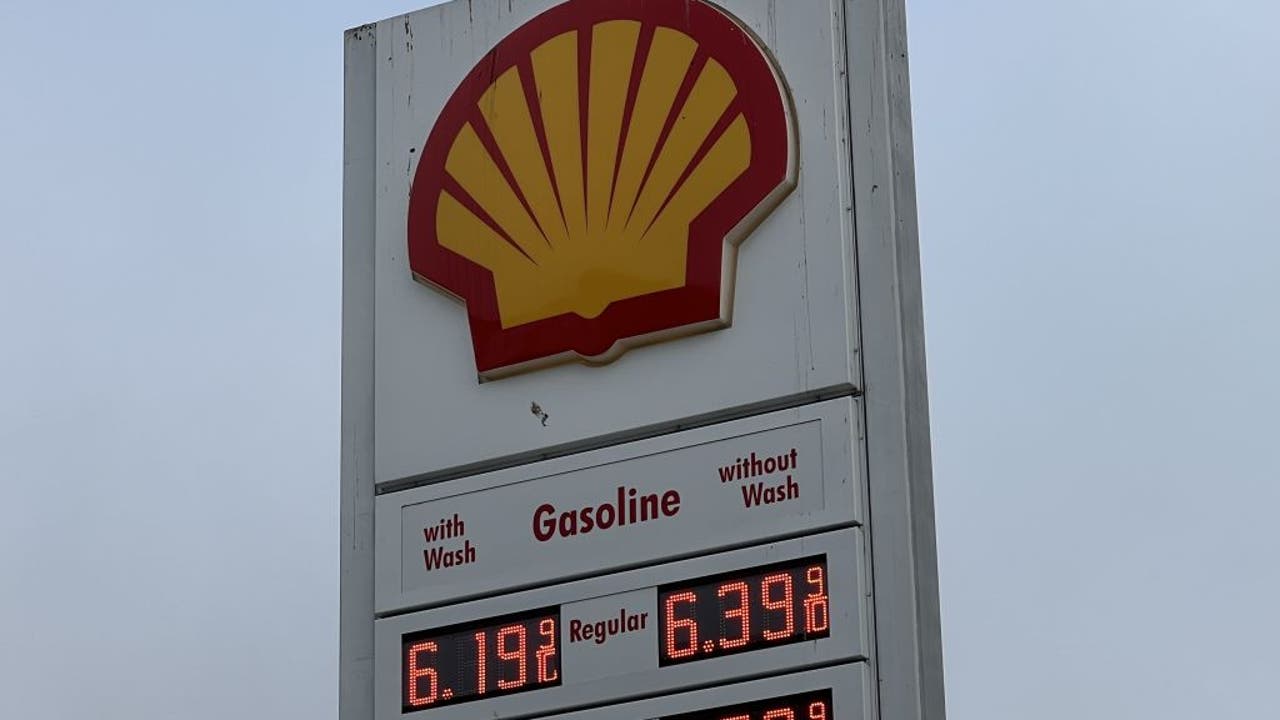 The average price of a gallon of self-serve regular gasoline in Los Angeles County dropped today for the seventh time in the last eight days following a long streak of increases that pushed it to record highs, declining four-tenths of a cent to $6.418.

Here’s what you need to know.

How much is it going up?

Drivers will pay nearly 3 cents more per gallon when the inflationary increase takes effect. That tax is built into the price of gas in California, which is hovering around $6.40 per gallon on average.

Why is it going up?

This automatic increase is due to Senate Bill 1 which was signed into law in 2017 and incrementally raises the fuel excise tax each year.

How do California’s prices compare to the rest of the country?

California already has the highest taxes on gasoline in the United States.

Gas prices in California are the highest in the U.S., reaching close to $7 per gallon in some parts of the state.

The average price of a gallon of self-serve regular gasoline in Los Angeles County dropped Monday for the seventh time in the last eight days following a long streak of increases that pushed it to record highs, declining four-tenths of a cent to $6.418.

The Orange County price also dropped for the seventh time in eight days, falling 1.2 cents to $6.348. It also set records for 16 consecutive days before dropping on June 13. The Orange County average price is 6 cents less than one week ago, but 27.2 cents more than one month ago and $2.134 higher than one year ago.

Where will the money go?

According to the state, most of the money goes to fix potholes and rebuild deteriorating roads, and bridges, and to improve public transportation.

What about a gas rebate? Is there any relief coming?

State lawmakers are at a standstill on how to provide gas relief to drivers in California.

Gov. Gavin Newsom proposed a plan in March that would give a $400 rebate in the form of a debit card per registered vehicle owner, and up to $800 for drivers with more than one vehicle.

However, Democrats in the legislature did not want to tie relief to car ownership, and instead proposed a plan that would give relief to people who earn up to $125,000 or joint filers up to $250,000, and the relief would be $200 for each person.

A lot depends on how the war in Ukraine affects global oil markets. Analysts say some Russian oil is almost certain to be lost to markets because the European Union, Russia’s biggest and closest customer, has vowed to end most purchases from Moscow within six months.

The Associated Press and City News Service contributed to this report.