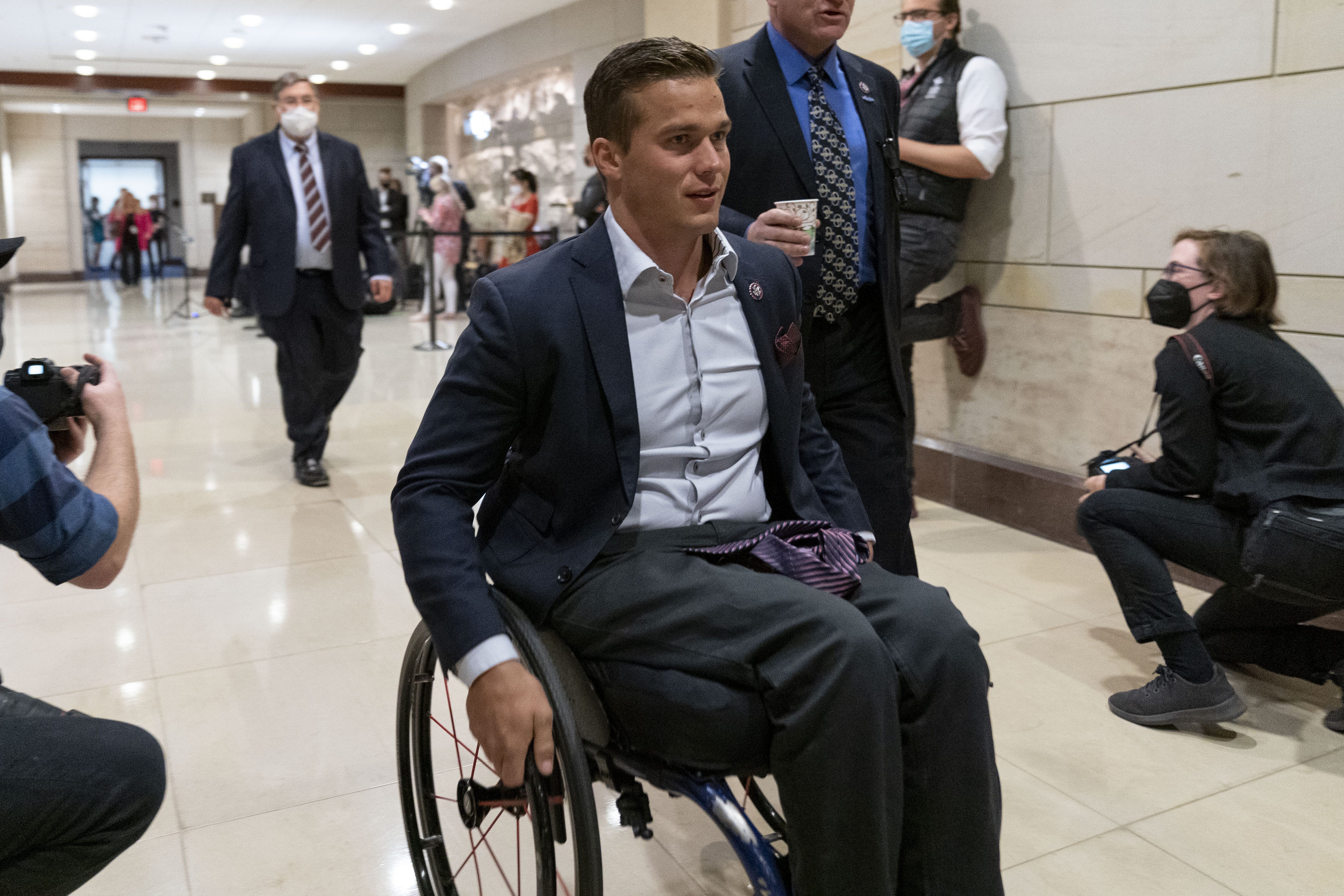 “The left and the media want to use my words to divide the GOP. … I will not back down to the mob, and I will not let them win.”

Cawthorn, when raising “sexual perversion” in Washington, pointed to colleagues aged in their 60s-70s that he said he used to look up to. House Republicans, including Minority Leader Kevin McCarthy, viewed that as a clear suggestion Cawthorn was referring to members of the GOP.

One key issue McCarthy raised in the meeting was Cawthorn’s problems telling the truth, according to a Republican familiar with the discussion who requested anonymity to discuss the private meeting freely. McCarthy sought to argue publicly that Cawthorn had lied about the cocaine claims, but sources tell POLITICO the freshman firebrand doubled down that he was invited to join a member and his wife for a tryst.

McCarthy pushed Cawthorn to put out a statement clarifying his remarks to tamp down intraparty recriminations or face further sanctions. It is unclear if this will be enough for either the GOP leader or upset rank-and-file members.

“There’s a lot of different things that can happen. But I just told him he’s lost my trust. He’s going to have to earn it back,” McCarthy said Wednesday. “I mean, he’s got a lot of members very upset.”

Cawthorn faces a crowded primary for reelection as he seeks to retain his western North Carolina seat.