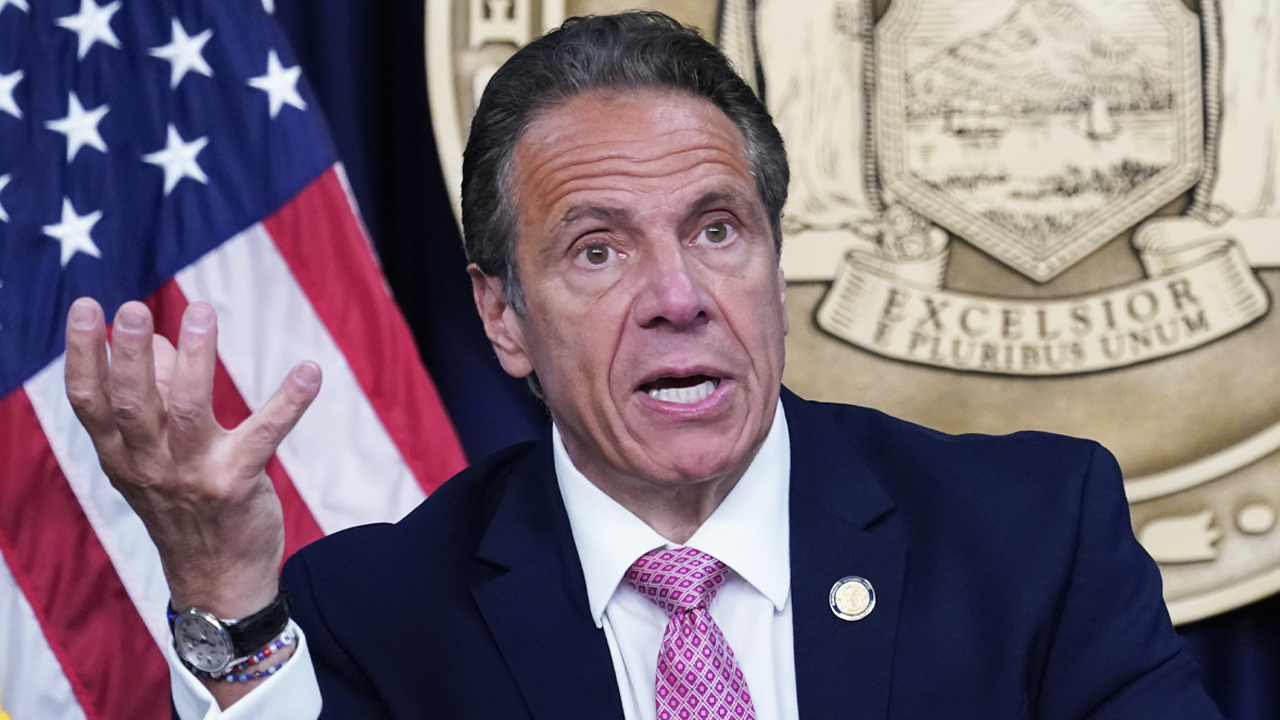 CBS News has apparently “moved on” from the scandals plaguing New York Gov. Andrew Cuomo, making no mention of the embattled Democrat on Thursday’s installment of “CBS Evening News.”

The program went 180 from Tuesday after New York Attorney General Letitia James released her damning report outlining the sexual harassment allegations that were leveled against the governor, landing an exclusive interview with Cuomo accuser Charlotte Bennett, to making no mention of the fallout the top New Yorker has faced this then two days later, including the strengthening efforts pushing his impeachment.

Among the topics that “CBS Evening News” prioritized on Thursday include the wildfires out west, the coronavirus pandemic, and President Biden‘s green initiative in car manufacturing

REPORTER WHO ACCUSED GOV. CUOMO BULLIED HER COOPERATED WITH AG PROBE: ‘MY EXPERIENCE WAS NOT UNIQUE’

Meanwhile, ABC’s “World News Tonight” and “NBC Nightly News” both reported on the growing controversies out of Albany.

“The walls are closing in on New York Governor Andrew Cuomo after that scathing report alleging a pattern of sexual harassment,” ABC News anchor Linsey Davis began the report.

Both ABC and NBC addressed the New York State Assembly’s ongoing impeachment investigation and even the nursing home scandal, which has gotten far less media coverage than the sexual misconduct claims.

“It’s disappointing that CBS decided to be the first network to drop away when they came at it so strongly with their interviews with Charlotte Bennett,” NewsBusters news analyst Nicholas Fondacaro told Fox News. “Each one made headlines, but it’s like they thought doing the interview gave them the ability to cut and run early. There were so many new developments that it’s inexcusable for them to skip them.”