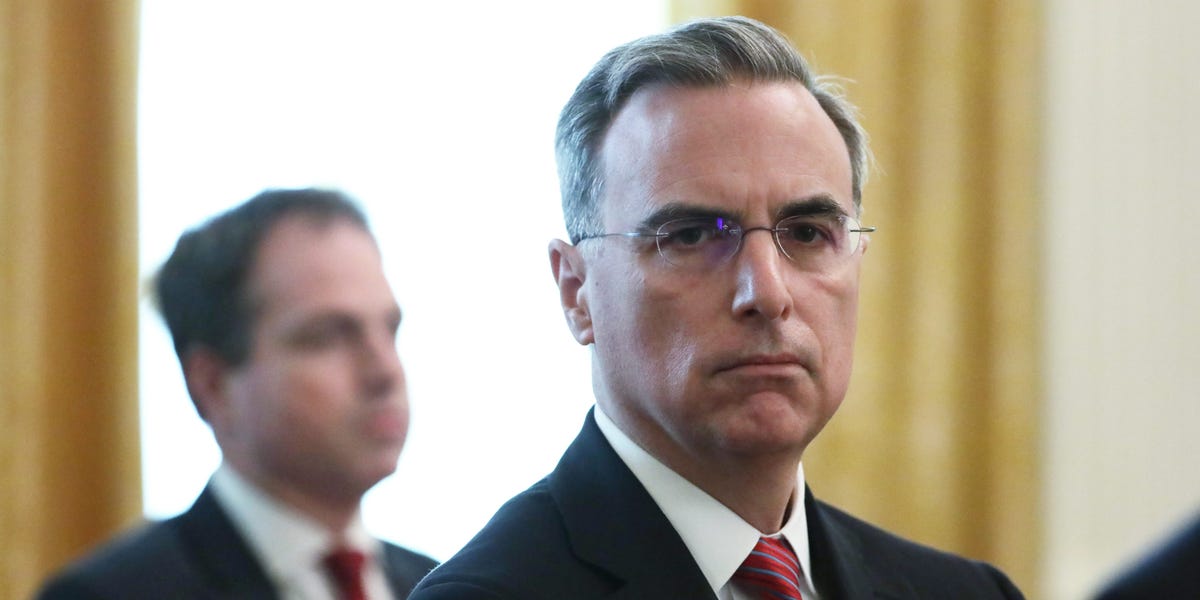 Rep. Liz Cheney publicly called Tuesday for former White House counsel Pat Cipollone to testify before the House committee investigating the January 6, 2021, attack on the Capitol, saying the panel had evidence that he “tried to do what was right” as former President Donald Trump tried to overturn the 2020 election.

“Our committee is certain that Donald Trump does not want Mr. Cipollone to testify here. Indeed, our evidence shows that Mr. Cipollone and his office tried to do what was right. They tried to stop a number of President Trump’s plans for January 6,” said Cheney, a Wyoming Republican who serves as vice chair of the House January 6 committee.

Previewing upcoming hearings, Cheney said the public would hear testimony from other Trump White House officials who would explain steps Cipollone took to push back against the former president. But, she added, “We think the American people deserve to hear from Mr. Cipollone personally.”

Cheney’s remarks came as the House January 6 committee concluded its latest hearing, which highlighted Trump’s efforts to pressure legislators and other elected officials in key battleground states to defy their oaths and instead go along with his scheme to overturn the 2020 election results.

The hearing also featured emotional testimony from Shaye Moss, a former election official in Georgia, who recalled how Trump’s false claims of election fraud dramatically disrupted her life by exposing her and her mother to death threats and other forms of harassment.

In her closing remarks Tuesday, Cheney said it had been an “honor to spend time” with Moss and other witnesses who appeared, including Georgia Secretary of State Brad Raffensperger. But from the dais of the hearing room, Cheney called out the more than 30 witnesses who “have not done what you’ve done” and instead invoked their 5th Amendment right against self-incrimination.

Cheney listed Trump allies including Roger Stone, Michael Flynn, and the conservative lawyer John Eastman as among the witnesses who invoked the 5th Amendment in response to subpoenas from the House January 6 committee.

But, in the course of the committee’s public hearing so far, Cheney said the American people had heard recorded testimony of former Attorney General William Barr and other onetime top Justice Department officials “who stood up and did what is right” in the face of Trump.

Cipollone’s status as the former top White House lawyer surely complicates negotiations to testify about several key meetings in which he told Trump and his allies that their various schemes to undo the election results were unlawful.

But Cheney’s remarks nonetheless raised the implicit choice: Would Cipollone join the ranks of Trump allies who have declined to speak with the committee or recount his experience as Barr and other administration officials have?

“He should appear before this committee, and we are working to secure this testimony,” she said.