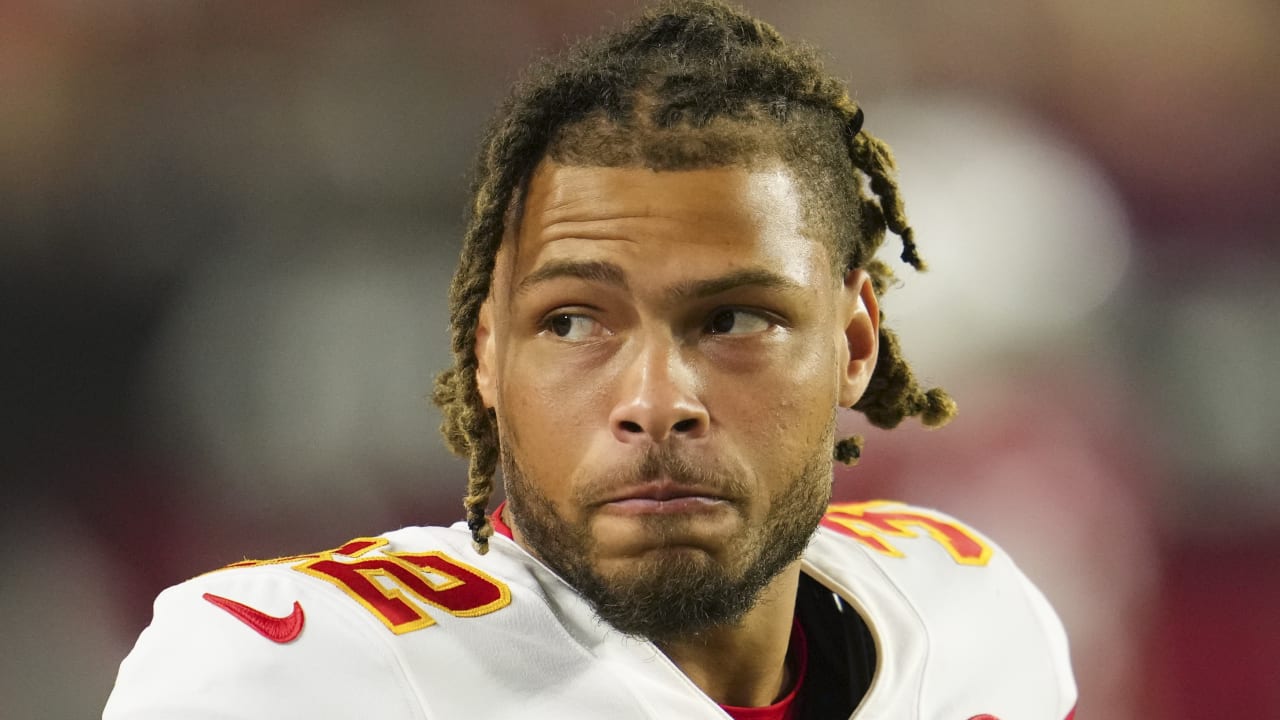 Embarking on their quest for a third consecutive AFC title, the Kansas City Chiefs will start the season with veteran leader and Pro Bowler Tyrann Mathieu as a game-time decision.

Mathieu, who previously tested positive for COVID-19 and was placed on the reserve/COVID-19, was activated on Saturday, but his status for the Chiefs’ Week 1 game against the Cleveland Browns remains uncertain as NFL Network’s Mike Garafolo reported the team wants to monitor Mathieu before deciding on if he’ll play.

“Sounds like they still want to monitor him before tomorrow,” Garafolo reported. “He’s been idle for over a week, so we’ll see what his status winds up being vs. the Browns.”

After announcing Mathieu’s activation, the Chiefs designated him as questionable for the game.

Throughout the week, Mathieu has been attending Chiefs meetings remotely, so he’s up to speed with the game plan, NFL Network’s James Palmer reported.

The Chiefs had until 4 p.m. ET Saturday to activate Mathieu, provided the safety, who is vaccinated, passed NFL protocols that include two negative tests 24 hours apart.

A three-time Pro Bowl selection and two-time All-Pro, Mathieu is entering his third season with the Chiefs.

The reigning AFC West titlists would likely lean on ﻿Armani Watts﻿ to fill the Honey Badger-sized hole in the starting lineup at strong safety if Mathieu does not play (or does not start).

Watts, a fourth-year pro drafted in the fourth round by the Chiefs, has played in 37 games over his first three seasons with one start.

The team also announced it had activated defensive back ﻿Zayne Anderson﻿ from the practice squad.

Here’s what to do if you lose your COVID-19 vaccination card - KSAT San Antonio
Breakthrough COVID infections after vaccination can lead to long-haul symptoms, Israeli study shows ...
Herd immunity from Covid is 'mythical' with the delta variant, experts say - CNBC