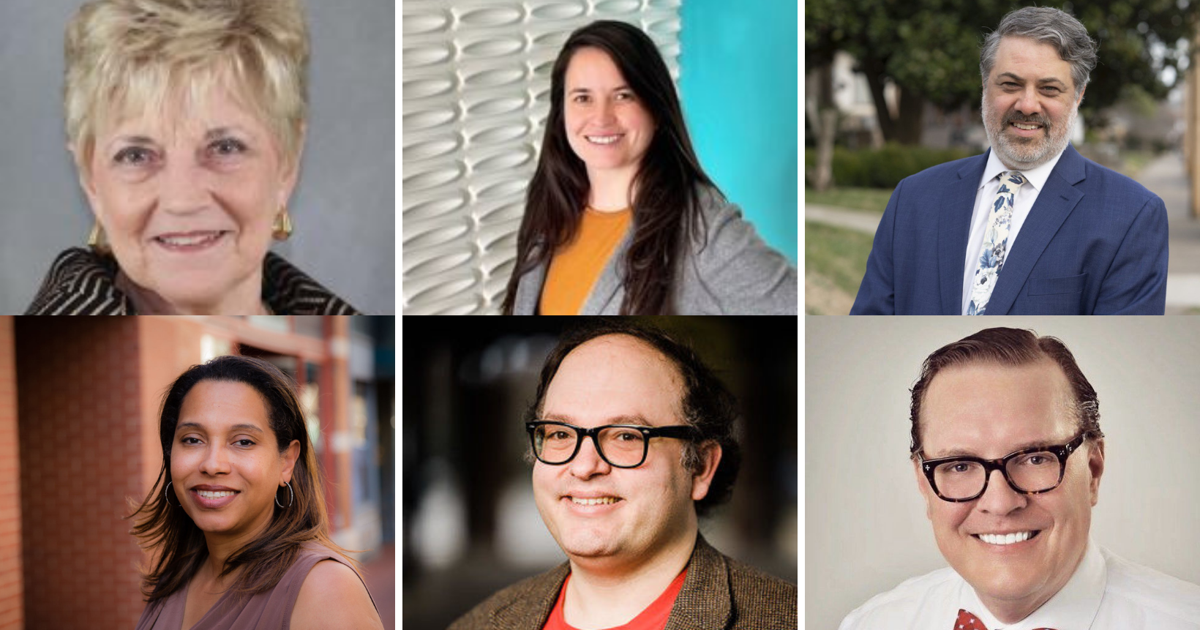 With 20,577 votes cast, incumbent Jennifer Pharr was the highest vote-getter in the race with 2,631 votes. She was followed by incumbents Caitlin Cook, with 2,544 votes, and Becky Ceperley, 2,270, according to unofficial results.

Cook, who is seeking her second term on the City Council, said this campaign was different than her first. She hopes to see a positive, issue-based general election.

“I think the first time you run, it’s really exciting. The second time around, you’re certainly excited but it’s more of a reflection of the service you’ve provided to the community,” Cook said. “I’m grateful the voters of the city have placed their confidence in me to continue to do what we’re doing.”

Joe Solomon, a community harm reduction activist who lost a council bid in 2018, cinched fourth place in the race, with 2,192 votes. He was followed by incumbent Emmett Pepper, who garnered 2,068 votes. Charleston attorney Shawn Taylor took sixth in the race, the final spot to compete in the primary, with 1,859 votes. Corey Zinn, the seventh-highest vote-getter in the race, recorded just 19 fewer votes than Taylor.

Solomon said he believed Tuesday’s council results — from the at-large race down to the wards — indicated a desire for change in Charleston.

“It’s clear there are a whole lot of folks in Charleston who really want us to name and address the crisis points that we’re in here — the houseless crisis, the overdose crisis, the HIV crisis,” Solomon said. “If the primary is any indication, the people of Charleston are charged up for candidates that are coming with real solutions that will address our city’s pain. They want to see a council that is racing to get at the roots.”

Four Republican candidates who filed for the city’s at-large council seats — Larry Malone, Mark Sadd, John Bsharah and Courtney Persinger, who currently serves as councilman for Ward 14 — will automatically advance to November’s general election. In that election, the top six vote-getters from either party will be elected to the at-large seats.

While Charleston is home to 20 wards representative of different neighborhoods throughout the city, there were just eight contested races at that level for the primary election:

Candidates in the following races ran unopposed in the primaries and will meet in the general election in the fall: