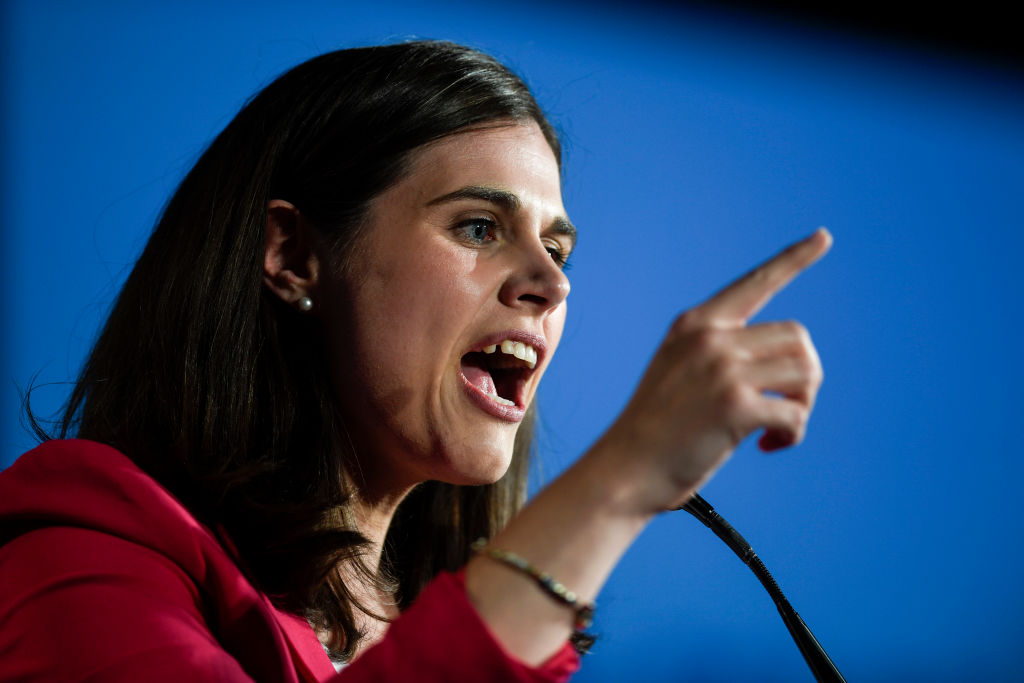 Complaints against two Republicans accused of violating redistricting lobbying policy will be considered by a state administrative law judge, following a referral from the Election Division of the Colorado secretary of state’s office.

In that Oct. 12 referral to the state’s Office of Administrative Courts, the division explains that it found grounds that justify a hearing to consider whether former Colorado House Speaker Frank McNulty and former state House and Senate member Greg Brophy broke lobbying policy by failing to register prior to engaging with the independent redistricting commission on behalf of the 501(c)(4) nonprofit organization Colorado Neighborhood Coalition.

Amendments Y and Z, which established Colorado’s independent redistricting process, outline the lobbying disclosure requirements. Lobbyists must register with the secretary of state and disclose within three days any lobbying contracts or compensation.

The complaint notes specific instances when McNulty and Brophy met with or communicated with redistricting commissioners but did not file lobbying disclosures with the secretary of state’s office.

The Elections Division investigated and will pursue two claims against McNulty and Brophy from that complaint: that they received compensation from Colorado Neighborhood Coalition and that they then lobbied the commissions for maps in the coalition’s favor.

Both McNulty and Brophy maintain that their interactions with the commission were done in a “personal capacity” and not part of their work with the coalition, according to the referral letter text. The division wrote that it is a factual dispute that should be decided by an administrative law judge.

The division did not find sufficient grounds to pursue the claims made against Philp, who is the only registered lobbyist with the coalition. Philp disclosed on April 20 a $2,000 monthly compensation from Colorado Neighborhood Coalition.

“Although a better practice may have been to file updated disclosure reports upon receipt of each monthly payment, the Division views Philp’s April disclosure as a good-faith effort to comply with the reporting requirements,” the referral letter reads.