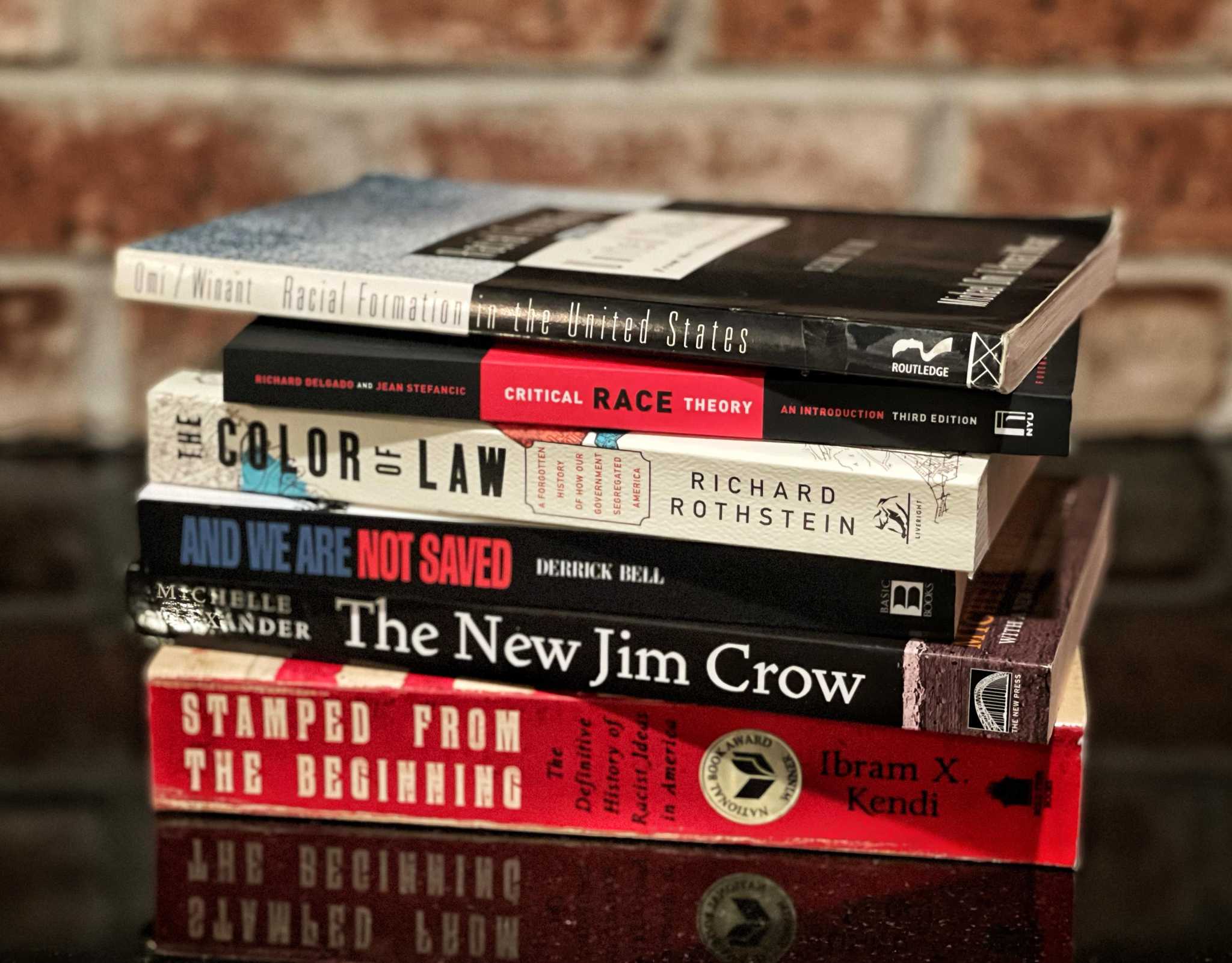 These are the lyrics of “Dixie Land,” written by Daniel Emmett in 1859 and taught in my fifth-grade classroom at Lackland City Elementary. My classmates and I practiced this song and sang our hearts out, many times.

Never mind that this was a minstrel song sung by white men in blackface and that those times shouldn’t be forgotten. But there are some people today who don’t want you to remember chattel slavery and its evils.

They don’t like to discuss how black slaves were mistreated in 1859; Reconstruction; the rise of the Ku Klux Klan in 1865; the Black Codes; and the Redeemers. Some people say this is critical race theory. It is not. It is U.S. history — history not taught in most schools.

My parents and other Black and Mexican American parents never went to the school or to school board meetings to demand that our fifth-grade teacher stop teaching us that song. Nothing is redeeming about Dixie; it was nostalgic about a foregone era and the Lost Cause.

What is taught in many K-12 schools is a Eurocentric pedagogy based on what white men have contributed to the country. As a K-12 student, I was not taught about Jane Addams, Sojourner Truth, Ida B. Wells, Frederick Douglass, Las Gorras Blancas, vaqueros, Tejanos, Juan Seguin or that Black people were part of the Alamo story.

Why these parents upset? They are upset because of Chris Rufo and how he riled up conservative white people to a problem he made up, a theory that is well over 30 years old and barely taught in colleges and universities. I was not exposed to critical race theory until graduate school, and it wasn’t mentioned much.

But if you do not believe me, here are Rufo’s words: “The goal is to have the public read something crazy in the newspaper and immediately think ‘Critical Race Theory.’ We have decodified the term and will recodify it to annex the entire range of cultural constructions that are unpopular with Americans.”

In Benjamin Wallace-Wells’ New Yorker article “How a Conservative Activist Invented the Conflict Over Critical Race Theory,” Rufo doesn’t hide that his plan is to rile up conservatives to what Rufo saw as progressive social justice run amok.

When I watched school board meetings and parents demanding CRT not be taught in the classrooms, I said to myself, “This is easy, agree with them” and move on, because it is not being used anywhere.

Then I thought maybe the parents were confused with the other CRT — culturally relevant teaching, which includes culture and positive identities of ethnic minorities and women. This CRT is not used enough, and it should be in every classroom, school and school district.

On ExpressNews.com: Editorial: Make school meals free to all students

Because I teach future teachers, I make sure they understand and recognize the contributions different cultures in America have made to the American story. There is no Thanksgiving without Native Americans; no Teddy Roosevelt storming San Juan Hill without Buffalo Soldiers; and no Brown v. Board of Education without Roberto Alvarez and Mendez v. Westminster or the Mexican American women who fought for women’s suffrage.

My role as a teacher is to give students every opportunity to learn and know the truth. As the German philosopher Georg Wilhelm Friedrich Hegel said, progress is messy.

We are an experiment, and this American experiment has never been linear. It is time that people understand this and embrace the messiness to get to that more perfect union eventually.

RL Booker Jr. is a doctoral candidate in education leadership at the University of Kansas and an adjunct professor of history at Kansas City Kansas Community College.