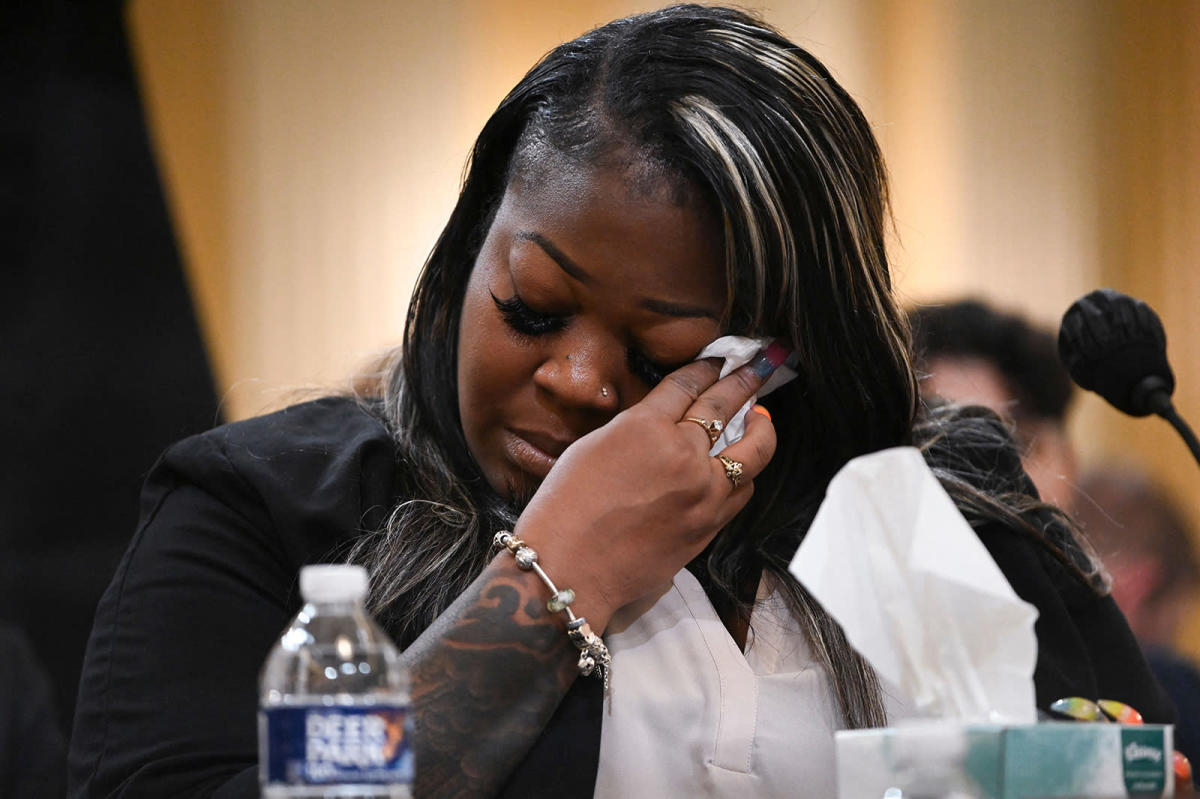 This former federal prosecutor noticed something that Attorney General Merrick Garland and his Justice Department lawyers might also have picked up: powerful new reasons to indict Donald Trump for inciting the mob to violent insurrection.

The testimony of the two Black election workers, combined with that of Arizona House Speaker Rusty Bowers and Georgia Secretary of State Brad Raffensperger and his aide, Gabriel Sterling, demonstrated the same thing: that weaponizing violence and intimidation through threats by others were part of Trump’s political pattern and practice, a longstanding mode of operating he unleashed from the Ellipse on Jan. 6.

The result was a Capitol siege mob that injured more than 140 police officers, and came within 40 feet of Vice President Mike Pence.

A unique motivation underlies charging Trump with inciting insurrection or engaging in it, as an accessory, to hold onto power. Should a jury convict him of such charges, Trump could be disqualified from holding federal office in the future under Section 3 of the 14th Amendment. It bars office-holding by anyone “who, having previously taken an oath…as an officer of the United States…to support the Constitution shall have engaged in insurrection or rebellion against the same.’’

That would serve the nation well if we are to avoid Trump’s brand of anti-democratic authoritarianism. As conservative, retired federal judge Michael Luttig testified to the committee last Thursday, Trump stands out as a “clear and present danger” to the country.

That is both because he would re-enter office already knowing the levers to immediately pull and because he has a sociopathic personality that leans into violence and amassing personal power at any cost.

Why was this week’s evidence so important to charging Trump with fomenting an insurrection? Simply put, violence is an element of that crime, and violence and threats of it are what he continually incited against Freeman, Moss and their family.

Trump repeatedly amplified to his angry supporters a false conspiracy theory connecting the two women to suitcases full of supposedly fake ballots used to stuff Atlanta voting machines. As a result, not only did both women receive unending violent threats, but a mob actually attempted to invade the home of Moss’ grandmother.

Raffensperger similarly testified that as a result of resisting Trump’s entreaties to decertify Joe Biden’s victory, his daughter-in-law’s home was broken into by Trump supporters. Bower testified that he, his family and a neighbor were physically harassed.

This clear “pattern and practice” of manipulating others to use violence and intimidation is highly relevant to what happened on Jan. 6. Recall Trump’s angry tweet attacking Pence after Trump knew that the savage invasion of the Capitol had begun, with invaders chanting, “Hang Mike Pence.”

That was “pouring gasoline on the fire,” in the memorable words of former deputy White House press secretary Sarah Matthews.

And remember how it all began, with Trump inviting his supporters to the Capitol by tweet for a rally that would “be wild.” Then, in the moments before the mob headed to the Capitol, Trump told them in his speech: “If you don’t fight like hell, you’re not going to have a country anymore.”

He also said, “When you catch somebody in a fraud, you are allowed to go by very different rules.” He used versions of the word “fight” 20 times.

There is a key jury issue around the words he used, however, because one time in the speech, he also told the crowd “to peacefully and patriotically make your voices heard.” The issue of whether he intended to foment violence makes relevant his pattern and practice of doing so before Jan. 6, as he fomented violence or threats of it against the witnesses who testified Tuesday.

As those who were watching saw, the witnesses’ testimony was compelling, unbearably personal and deeply emotional.

A prudently aggressive prosecutor would find that the evidence from those witnesses tips the balance of evidence in favor of indicting Trump on a charge of inciting an insurrection. That is important for many reasons — among them to disqualify him from ever holding public office again.