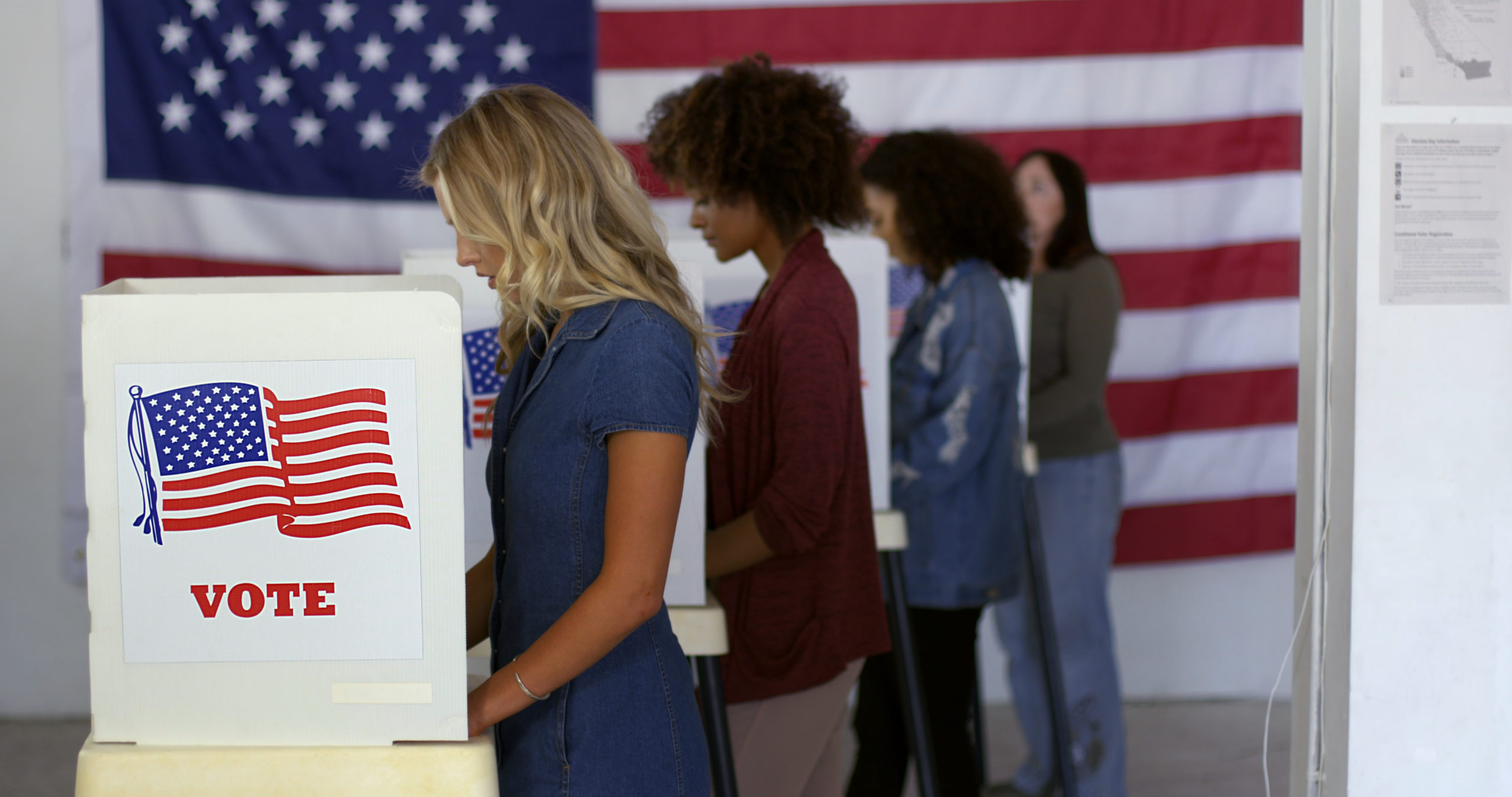 Local elections may move to even years, but how and when is TBD.

Assuming voters give it a green light, Boulderites could soon be electing their local officials alongside governors, senators and presidents. How soon? It’s too soon to tell.

In a bid to increase turnout, a majority of City Council backed a plan to move council elections from odd years to even, a shift that in other cities has resulted in way, way more people casting ballots—even in small, local races.

Local measures don’t appear to suffer from crowded even-year ballots, as critics contend. An analysis of turnout over the past decade found that 17,239 more votes were cast for local issues, on average, in even years vs. odd ones, despite more crowded ballots.

“There’s no evidence that voters are going to get overwhelmed with the national stuff,” council member Matt Benjamin said Tuesday night, in a passionate speech advocating for reform. (Benjamin previously served on the city’s election and campaign finance working group.)

“We know where the voters are; we go to them in space” with drop boxes and mail-in ballots, Benjamin said. “We also need to go to them in time. It’s odd we still hold on to that system (when) we have 20,000 more people who participate in our local elections in even years.”

Opponents made a quantity vs. quality argument.

“We’ve made voting very, very easy,” said council member Bob Yates. “Some people choose not to vote in City Council elections—they’re not interested in City Council, they don’t care, they don’t want to inform themselves, they can’t be bothered. I’m not sure those people will become more informed if we move to even-year elections. Maybe there’s a laziness factor there.

“We will undoubtedly have more people voting, but it’s not necessarily going to improve the quality of the election.”

Yates was joined by Mark Wallach in voting against moving to even-year elections for City Council, a change that will require voter approval this fall.

Implementation will be tricky. Because state law makes it illegal to shorten the term of an elected official, terms must instead be lengthened by one year, or an extra election must be added to fill those gap-year seats between the end of odd-year terms (in 2023 and 2025) and the next even-year election (2024 or 2026).

Extra elections cost money and may result in voter fatigue. Too, Boulderites might not be too keen on an extra year for elected officials—a questionable power grab despite the noble cause of expanding democracy—nor may the elected officials themselves.

“There is certainly a prohibition against involuntary servitude,” council member Wallach joked. “If this were to apply to me, I’d have some comments of a very strong nature.”

Complicating matters is the pending direct election of Boulder’s mayor via ranked choice voting, slated to start in 2023 per the will of the people. Boulder’s first democratically elected mayor will either have a one-year or three-year term to accommodate the shift, rather than the customary two.

Ranked choice voting is also a big lift for election officials. The county clerk asked that the start of even-year voting not coincide with the 2024 presidential election, council’s obvious preference.

Staff promised to check in with the county clerk and pick the discussion up in time to put the question to voters this fall.

“We will come back to you with additional options,” said City Manager Nuria Rivera-Vandermyde.

One other City Council change (again, pending voter approval): Newly elected members will be sworn into office in December rather than mid-November—after election results are certified.

See You Next Tuesday?

Next week was supposed to be the return of public attendance to council chambers. But after just two in-person meetings, Boulder Mayor Aaron Brockett, council member Matt Benjamin and an unknown number of others caught COVID.

A city spokesperson did not have more information; the city’s website hosting signups to participate in council meetings still declares the public will be welcomed back May 17. Rivera-Vandermyde told the Daily Camera that public attendance is being reconsidered, but that strategies such as masking or spacing out seats could be options as well.

There was no masking requirement for the council- and staff-only meetings this past month.

Wastewater monitoring and test positivity rates indicate significant spread of COVID-19, likely fueled by the latest variant. The number of hospitalizations for coronavirus doubled this past week in Boulder County, though total numbers are still low (10 individuals).

This opinion column does not necessarily reflect the views of Boulder Weekly.