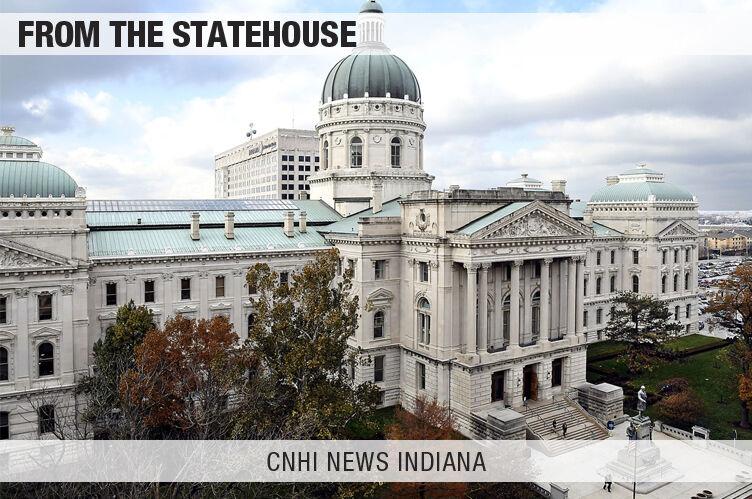 INDIANAPOLIS — Over the next few weeks, the Indiana General Assembly will reconvene in the state capital to hammer out the final details for district maps, bringing the much-delayed redistricting process to an end and publishing new maps for Hoosiers to use in the coming decade.

Activists have repeatedly asked for more time to review maps before the General Assembly votes. They want to analyze whether the proposed district lines will dilute voting powers for any minorities, split communities of interest or give Republicans an unfair advantage in elections to come.

But another group, the state’s 92 circuit court clerks, needs the maps sooner rather than later.

“The concern that I hear a lot is the timeline and getting all this done,” Myla Eldridge, the Marion County circuit court clerk, said. “It’s on everybody’s radar. I think for clerks and for (political) candidates, the sooner we get the maps and look at them … the better for everybody.”

Eldridge, a Democrat and president of the Association of the Clerks of Circuit Courts of Indiana, explained that maps drawn by state legislators then filter to counties, who use the information to draw their local precincts, and then to cities, towns and school boards.

With political candidate filings for local offices due Jan. 5 for the November 2022 election, clerks have lost a lot of time usually spent creating new precincts.

Hoosiers will see the first potential district maps Tuesday for the House of Representatives, followed by two days of testimony. The following Monday, Sept. 20, the House Elections and Apportionment Committee will meet to approve the maps, less than a week after releasing the new districts to the public, followed by a vote in the full House.

The process will repeat on the Senate side, starting Sept. 21, with testimony Sept. 27 and votes Sept. 28. The proposed calendar doesn’t include dates for when each chamber would approve the other’s maps or when Gov. Eric Holcomb is expected to sign the maps into law.

“Then I turn those over to the cities and the schools because … they have to equalize (their districts) as much as possible,” Anderson, a Republican, said. “In 2011, we were done with our portion of it and turned it over to the schools, cities and towns by the second of September.”

School board and city council districts can cross local precinct lines, Anderson said. In school districts, one new subdivision of houses can completely change how lines are drawn for board elections.

Additionally, school board candidates must have one year of residency within their district before Election Day, according to Indiana code. For other local offices, such as city council, the residency requirement shrinks to six months.

If new boundary lines change a school board candidate’s district, the candidate won’t meet the residency qualification to run.

“So it’s just a timing issue, and I’m not exactly sure how that’s all going to fall out; if there’s enough time for (school boards) to do that,” Anderson said. “It’s going to be tight to have the school board get that accomplished.”

“I don’t think I’m blowing this out of proportion, but I see that it could become an issue and it could be very tight in terms of (school boards) being able to get their work accomplished and give everybody a chance to run for a school board seat,” Anderson said.