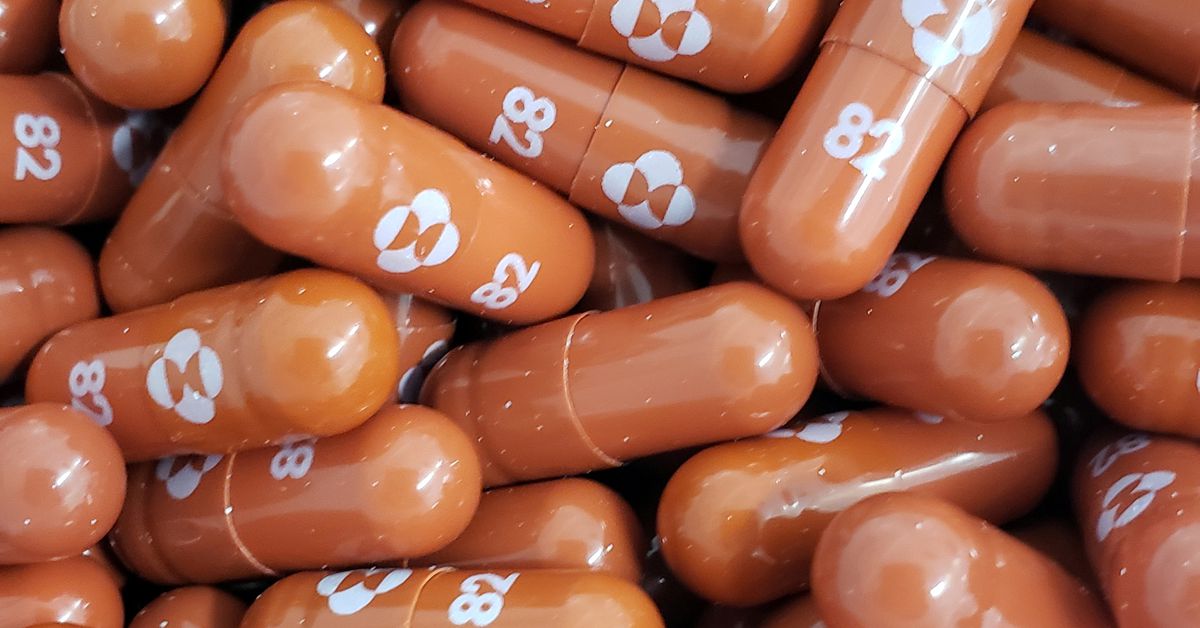 Sept 28 (Reuters) – As Merck & Co (MRK.N) and Pfizer Inc (PFE.N) prepare to report clinical trial results for experimental COVID-19 antiviral pills, rivals are lining up with what they hope will prove to be more potent and convenient oral treatments of their own.

Enanta Pharmaceuticals (ENTA.O), Pardes Biosciences, Japan’s Shionogi & Co Ltd (4507.T) and Novartis AG (NOVN.S) said they have designed antivirals that specifically target the coronavirus while aiming to avoid potential shortcomings such as the need for multiple pills per day or known safety issues.

Infectious disease experts stressed that preventing COVID-19 through wide use of vaccines remains the best way to control the pandemic. But they said the disease is here to stay and more convenient treatments are needed.

“We need to have oral alternatives for suppression of this virus. We have people who aren’t vaccinated getting sick, people whose vaccine protection is waning, and people who can’t get vaccinated,” said Dr. Robert Schooley, an infectious diseases professor at UC San Diego School of Medicine.

Pfizer and Merck, as well as partners Atea Pharmaceuticals (AVIR.O) and Roche AG (ROG.S) have all said they could seek emergency approval for their COVID-19 antiviral pills this year.

Rivals are at least a year behind. Pardes began an early-stage trial last month, Shionogi plans to start large-scale clinical trials by year-end, Enanta aims to start human trials early next year and Novartis is still testing its pill in animals.

Enanta Chief Executive Jay Luly said re-purposing drugs originally developed for other viral infections is not an unreasonable approach. But it is not known how potent they will be against COVID-19 or how well they can target lung tissue, where the virus takes hold.

The risk is “if it’s not a great effort …you’ll end up losing time,” Luly said.

Antivirals are complex to develop because they must target the virus after it is already replicating inside human cells without damaging healthy cells. They also need to be given early to be most effective.

Currently, intravenous and injected antibodies are the only approved treatments for non-hospitalized COVID-19 patients.

An effective, convenient COVID-19 treatment could reach annual sales of over $10 billion, according to a recent Jefferies & Co estimate. Merck has a contract with the U.S. government that implies a price of $700 for a course of treatment with its antiviral molnupiravir.

SEARCH FOR AN EASY TREATMENT

Several classes of antiviral drugs are being explored. Polymerase inhibitors such as Atea’s drug – first developed for hepatitis C – aim to disrupt the ability of the coronavirus to make copies of itself. There are also protease inhibitors, like Pfizer’s pill, which are designed to block an enzyme the virus needs in order to multiply earlier in its lifecycle.

We are trying to halt the processes “that allow the virus to set up a replication factory,” said Uri Lopatin, CEO at Pardes, which is also developing a COVID-19 protease inhibitor.

Merck’s molnupiravir, developed with Ridgeback Biotherapeutics, was at one point envisioned as a flu drug and works by introducing errors into the genetic code of the virus.

“The broad spectrum activity of molnupiravir against RNA viruses, including other respiratory viruses, suggests that it should be a durable, useful molecule,” said Jay Grobler, who oversees infectious disease and vaccines at Merck.

Merck said data shows the drug is not capable of inducing genetic changes in human cells, but men in its trials have to abstain from heterosexual intercourse or agree to use contraception.

Both molnupiravir and Pfizer’s pill are taken every 12 hours for five days. Pfizer’s drug must be combined with older antiviral ritonavir, which boosts the activity of protease inhibitors but can cause gastrointestinal side effects and interfere with other medications.

“It is a nuisance to add a drug you don’t need to have a drug you want to take be effective,” Schooley said.

Pfizer said a low dose of ritonavir will help its protease inhibitor remain in the body longer and at higher concentrations.

Enanta, which gets most of its revenue from a hepatitis C deal with AbbVie Inc (ABBV.N), scanned its library of antiviral compounds early in 2020. It instead chose to design a new protease inhibitor that targets an enzyme vital to the ability of the coronavirus, and its variants, to replicate.

The drug will be tested at once daily dosing with no ritonavir boosting, Luly said.

Lopatin said Pardes is assessing once- and twice-a-day dosing and whether its drug needs to be combined with ritonavir. “We do not anticipate that we will need to use a booster,” he said.

Pardes received funding from Gilead Sciences (GILD.O), which gave up on an inhaled version of its remdesivir, an intravenous polymerase inhibitor approved for hospitalized COVID-19 patients.

Gilead is still working an oral remdesivir, which was also first developed for hepatitis C and is currently the only antiviral approved for treating COVID-19.