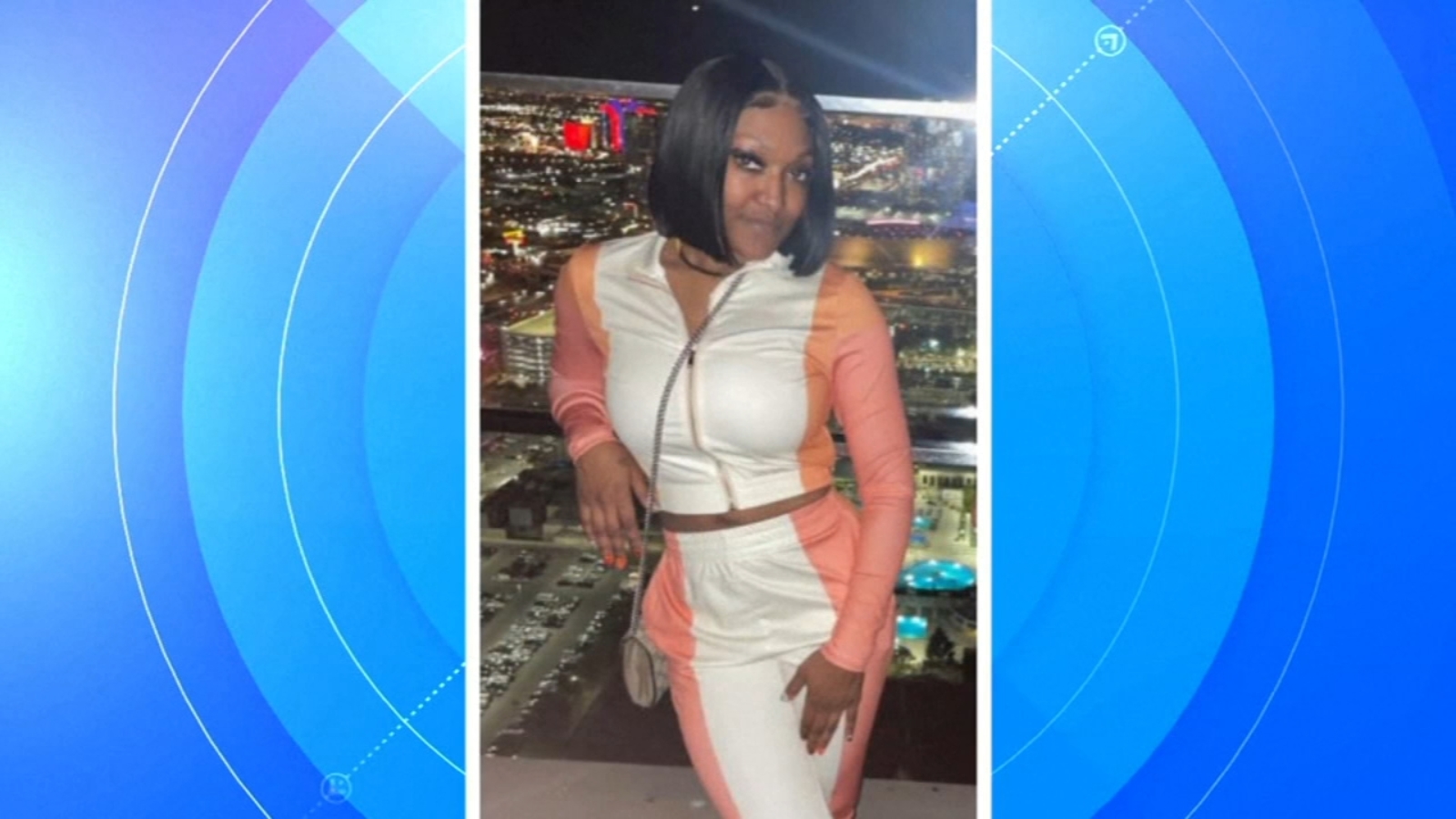 An arrest warrant was issued Wednesday in the death of 25-year-old Shanquella Robinson, an American woman vacationing in Mexico, for an alleged perpetrator who was not named, according to a local prosecutor.

“This case is fully clarified, we even have a court order, there is an arrest warrant issued for the crime of femicide to the detriment of the victim and against an alleged perpetrator, a friend of her who is the direct aggressor. Actually it wasn’t a quarrel, but instead a direct aggression. We are carrying out all the pertinent procedures such as the Interpol alert and the request for extradition to the United States of America. It’s about two Americans, the victim and the culprit…,” Daniel de la Rosa Anaya, local prosecutor for the state of Baja California Sur, said.

ABC News spoke to Shanquella Robinson’s mother, Salamondra Robinson, on Wednesday and when told that there is an arrest warrant issued for the crime against her daughter and hearing the news for the first time, she responded, “I feel so good, that’s a good feeling. That’s what we have been waiting for, for someone to finally be held accountable and arrested. I just can’t wait for justice to be served.”

As FBI officials investigate the death of Robinson, Mexican authorities revealed Tuesday night that Robinson may have been alive and received care from a medical professional for several hours before authorities arrived and she was pronounced dead, ABC News has learned.

WATCH: Woman vacationing in Mexico may have received care hours before death

The medical professional at the scene allegedly told Robinson’s friends that Robinson was drunk, dehydrated and that they should take her to a hospital. However, they declined to do so, according to authorities.

The new report differs significantly from the original autopsy report obtained by ABC News, which said medical professionals arrived at Robinson’s villa at 3 p.m. and she was declared dead within 15 minutes. The autopsy said Robinson died from a severe spinal cord injury and a dislocated neck.

Authorities have not responded to ABC News’ request for comment on the difference between their report and the autopsy.

According to the new police report, Robinson’s friends requested a medical consultation at 2:13 p.m. After a general practitioner from the American Medical Center arrived at the address in Puerto Los Cabos, Robinson’s friends told the medical professional that she had drank a lot of alcohol.

Medical personnel said they noticed Robinson had a poor verbal response, was in a state of drunkenness and was dehydrated, but had stable vital signs, according to the police report. The medical professional at the scene advised Robinson’s friends to transfer her to a hospital but her friends insisted she stay at the villa, the report said.

At 4:20 p.m., Robinson began seizing, which is when one of Robinson’s friends, Wenter Essence Donovan, dialed 911. As emergency medical professionals arrived, the police report said Robinson began having difficulty breathing and had a decreased pulse.

At 4:49 p.m., the general practitioner said they stopped feeling Robinson’s pulse and started CPR until paramedics arrived. They continued with 14 CPR sessions and five doses of adrenaline without success. Robinson went into an asystole state (type of cardiac arrest), according to the police report. Robinson was declared deceased at 5:57 p.m., the report said

According to the new police report, Mexican authorities were notified by Donovan around 5 p.m. local time of Robinson’s condition.

Donovan, and all of Robinson’s friends who were with her in Cabo, have not responded to ABC News’ repeated requests for comment.

The FBI opened a probe into Robinson’s death earlier this month, which is being investigated by Mexican authorities as a femicide, a form of gender-based violence.

Robinson, of Charlotte, North Carolina, went to the resort city of San Jose del Cabo on the southern tip of Mexico’s Baja California peninsula with six friends on Oct. 28.

They stayed at a rental villa in Fundadores, an exclusive gated community with vacation homes and a private beach club, according to Robinson’s family.

The next day, Robinson’s parents said they got a frantic telephone call from their daughter’s friends saying she had died.

With all the new and developing information, Robinson’s family is still seeking answers from her friends who know what happened that weekend in Cabo. Sallamondra Robinson, the mother of Shanquella Robinson, said she’s happy the FBI has stepped in to help solve her daughter’s case so it “won’t go in vain.”

“I would like to see each one of them sent back to Mexico because their plan was to come back here thinking that they wasn’t going to be prosecuted,” Robinson told ABC News. “She was a caring person … and I want them to always remember that. We’re going to keep her legacy alive.”