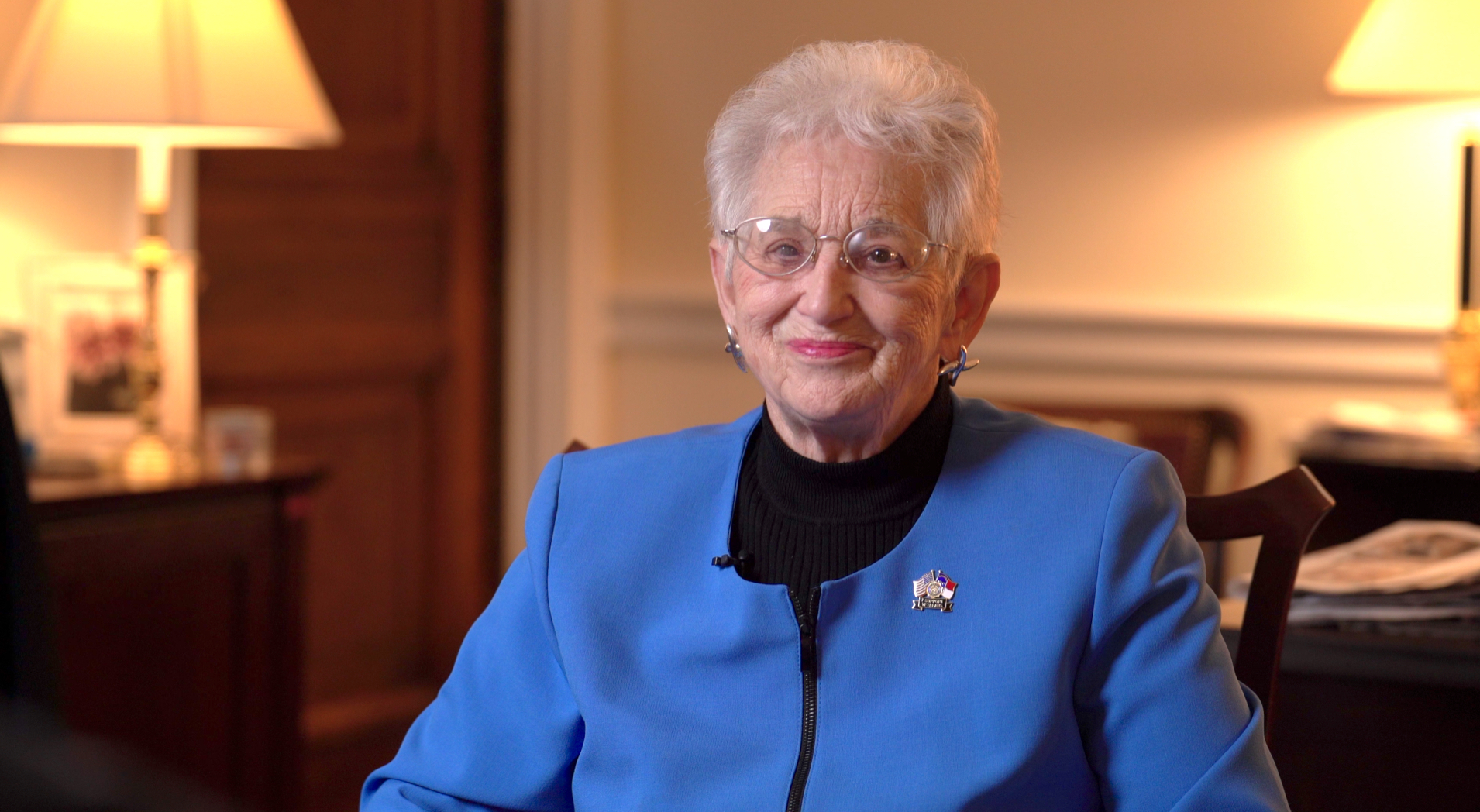 Lessons based on critical race theory (CRT) are growing more common in school systems across the country despite CRT containing false ideas, a top Republican says.

Rep. Virginia Foxx (R-N.C.) is the ranking member on the House Education and Labor Committee.

CRT categorizes people based on their race and alleges some people are oppressors while others are victims. For instance, in a class in Nevada that used CRT ideas, students were told the most important way to think about themselves was through the identity groups they belong to, including race and gender.

Foxx said she sees concepts from CRT being inserted into curriculums in various jurisdictions.

CRT “says to students of color that they are victims and it tells white students they are oppressors, and that we’re stuck as a result of our race,” Foxx told NTD’s “Capitol Report” in an interview broadcast over the weekend.

Foxx recounted growing up in a home with no electricity and no running water and noted she’s now a member of Congress. Sen. Tim Scott (R-S.C.), she added, also grew up poor and is one of 100 U.S. senators. Dr. Ben Carson, meanwhile, another black man, ascended to be one of the top doctors in the country, and served as housing secretary during the Trump administration.

“Their mothers told them, ‘you can be anything you want to be,’” Foxx said. “My parents didn’t exactly say that to me. But they demanded excellence of me in school. And so I studied hard and I went through an academic route and again, here I am, in the Congress of the United States. Any person in this country can achieve their God-given talents and take them to the ultimate if they want to—doesn’t matter your color, your religion, your race where you grew up—and we don’t want CRT to become the norm in this country or for people to believe in that.”

In some cases, the insertion of CRT elements into lessons has been hidden from parents. That prompted Foxx and Rep. Scott Fitzgerald (R-Wis.) to introduce a bill that would make school districts post their curriculums online if they want to receive federal funding.

“Knowledge is strength. And we want parents to know what is being taught in the schools. The curriculum should not be a secret,” Foxx said. “Basically this is about transparency, and about the curriculum being open and available.”

From The Epoch Times