Sen. Ted Cruz blasted MSNBC over the weekend after it aired an essay on the “real story” of Thanksgiving which claimed the national holiday was a day of “genocide and violence.” 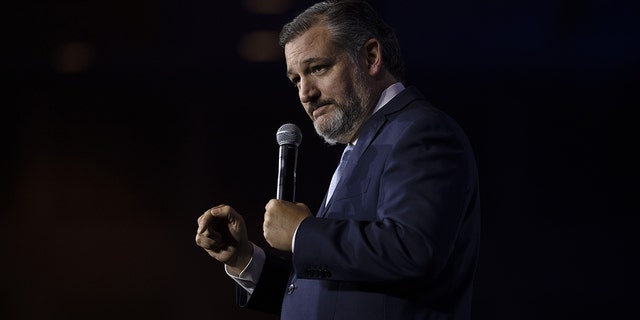 Cruz was responding to a segment on MSNBC accusing white people of not accurately telling the story of Thanksgiving and blaming the pilgrims for the “white supremacy” affecting the nation today. 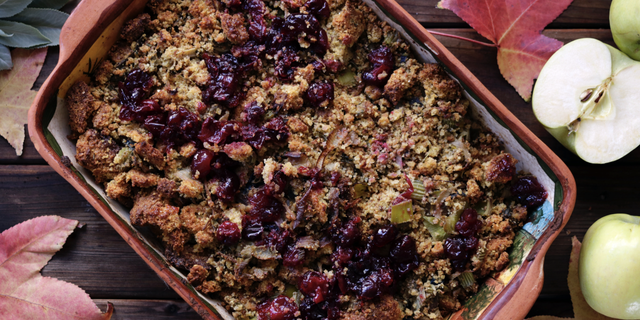 Gyasi Ross, who is Native American, explains in the segment that white people have created an inaccurate image of Thanksgiving. 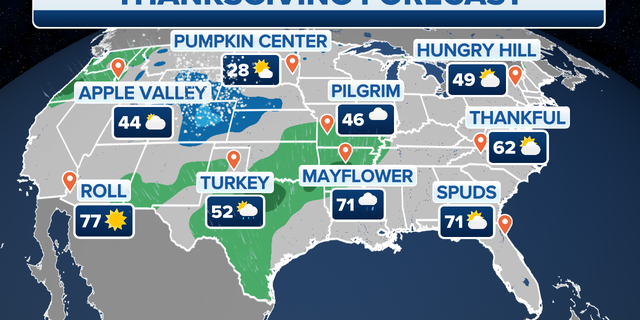 Ross says that pilgrims were fed by Native Americans despite bringing nothing to the table so he understands why white Americans are thankful but he is “still trying to figure out” what indigenous people “received of value.”

Ross went on to rail against “state sponsored” violence in today’s society stemming from the pilgrims and denounced “white supremacy” as photos of Michael Brown, Breonna Taylor, and Trayvon Martin floated across the screen.

“Return the land,” Ross said. “Match the mythology. Then and only then we can all be equally thankful.”

Several other conservatives joined Cruz in his criticism of MSNBC including radio host Buck Sexton.

“We should encourage this from Democrats- more woke lunacy, please,” Sexton tweeted. “Degrade the greatest country ever created. Spit all over our traditions. Finally, a solid majority of Americans are seeing the Left for what it is. A reckoning is coming. Midterms will be just the start.”

Legal Group Launches Effort to Learn About Biden Administration’s Coordination With Big Tech
Progressives connect with a solid 'left' after getting knocked down
Michigan Gov. Whitmer stripped of emergency powers