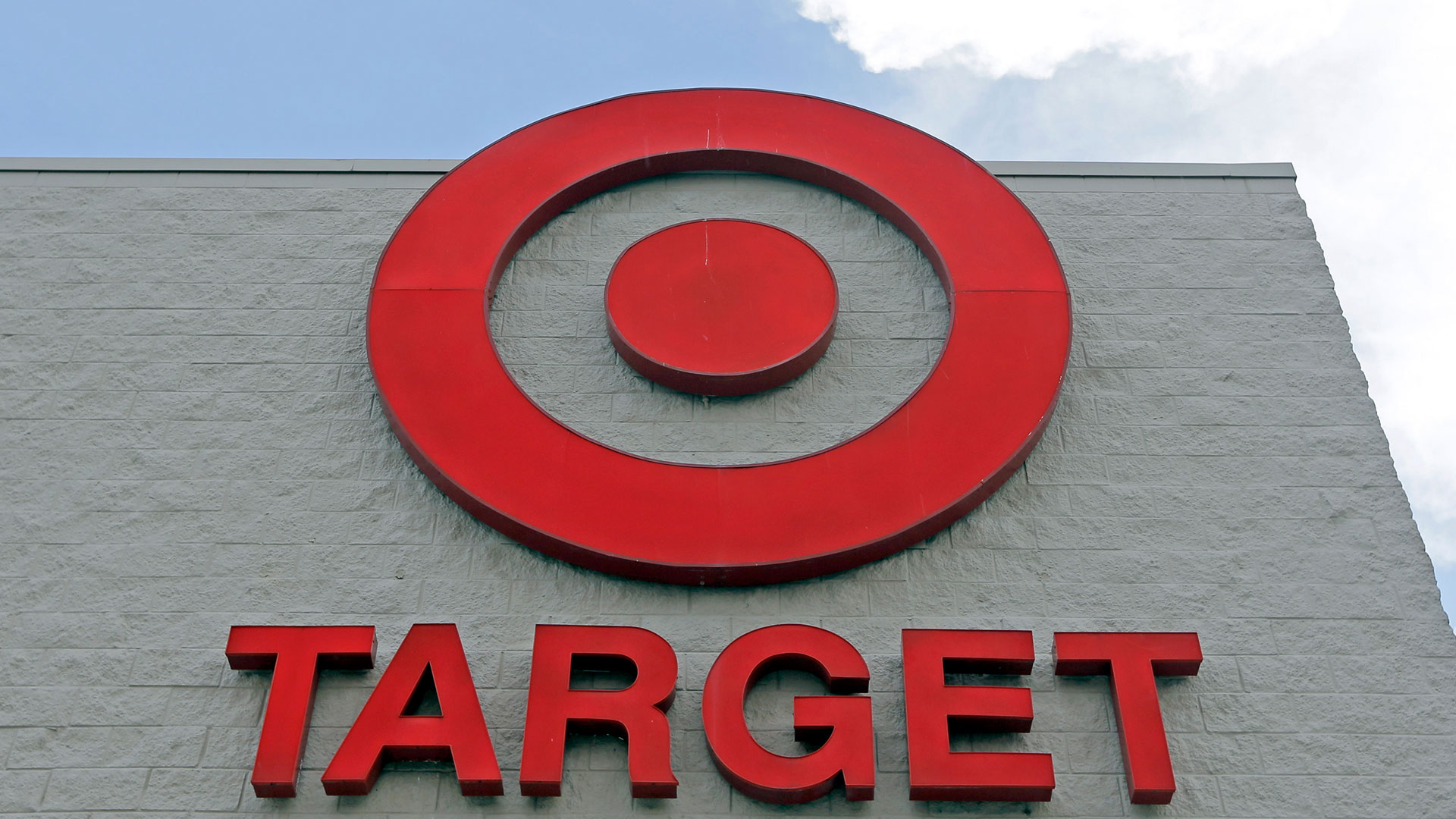 Target has a track record of being a very “woke” company on other issues, and in the wake of the overturn of the Roe v. Wade decision that sent the abortion issue back to the States, the company is now saying it will pay travel costs for employees who travel to another state to get a legal abortion.

“For years, our healthcare benefits have included some financial support for travel, when team members needed select healthcare procedures that weren’t available where they live,” Target’s Chief Human Resources Officer Melissa Kremer said in a memo reported by CNBC. “A few months ago, we started re-evaluating our benefits with the goal of understanding what it would look like if we broadened the travel reimbursement to any care that’s needed and covered – but not available in the team member’s community. This effort became even more relevant as we learned about the Supreme Court’s ruling on abortion, given that it would impact access to healthcare in some states.”

Penny Nance, president and CEO of CWA’s 500,000-strong group, says Target’s decision to financially support abortions is a “slap in the face” to pro-life employees and customers, and the majority of Americans who want common sense abortion restrictions.

***Please sign up for CBN Newsletters and download the CBN News app to ensure you keep receiving the latest news from a distinctly Christian perspective.***

“Companies who fund travel to another state for an abortion and don’t provide the extra support for their employees who choose life are practicing discrimination, and their actions are a slap in the face to the more than 70% of Americans who want restrictions on abortion,” Nance told the Secrets column of Washington Examiner.

“Target has been on the wrong side of family issues for many years, and it’s time we take our business elsewhere and let their executives and managers know why. In addition, pro-life employees should look for better work and better pay at companies who respect their values,” she added.

The “Toss Target” campaign is also urging shoppers to choose companies that do not push the abortion agenda. The CWA website offers a list of alternative companies where shoppers can take their business.

The conservative women’s group also is providing email addresses for Target supervisors so that shoppers can make their views known to the company’s leadership.

Nance says the hope of the “Toss Target” campaign is to have an impact on the company’s bottom line.

“Their incredibly offensive decision to weigh in on the most important moral issues in the United States of our time, literally weighing in on the side of death, is not only wrongheaded and insidious but downright financially foolish.”