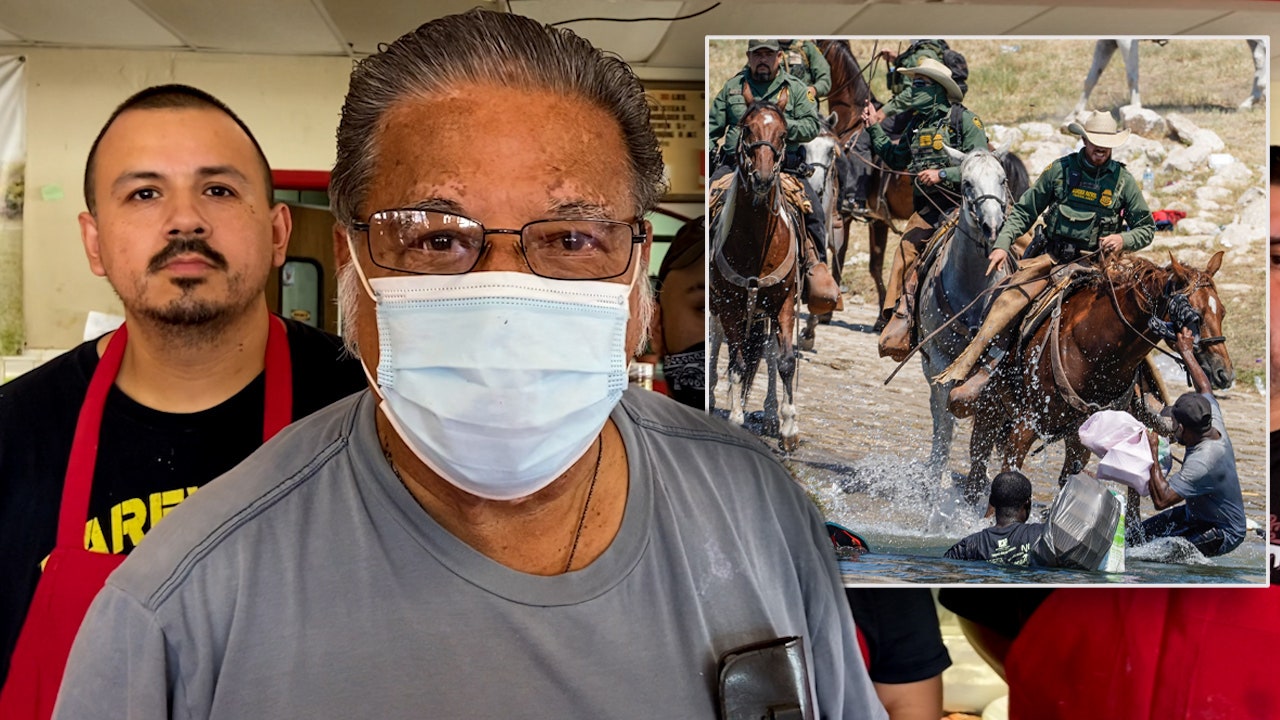 Locals in Del Rio, Texas, who spoke with Fox News overwhelmingly supported Border Patrol, despite recent viral images from their community that sparked criticism and an internal investigation.

“It brought me to tears,” one longtime resident said. “These men are giving their lives, leaving their families, to come here and to secure us. I’m personally very thankful.”

The resident’s wife added: “We’ve been here for 54 years … I’ve watched when there was a multitude of people coming, their kindness to them.”

PHOTOGRAPHER BEHIND VIRAL IMAGES OF BORDER PATROL AGENTS ON HORSEBACK: ‘I’VE NEVER SEEN THEM WHIP ANYONE’

In response to the photos, President Biden said it was “horrible,” “outrageous” and that these people “would pay.” Horse patrols were temporarily suspended while the Department of Homeland Security investigates the incident.

Psaki replied: “I don’t think anyone could look at those photos and think that was an appropriate action.”

But many in Del Rio who spoke with Fox News felt the Border Patrol agents were doing their job and that the pictures portrayed a different story.

“At first I thought … ‘Oh my god, what are they doing,’” one resident told Fox News. “Actually, when I saw the whole video, I saw it wasn’t intentional. They were just doing their job.”

Another resident said: “They are doing their best.”

In contrast, one man told Fox News the pictures seemed inhumane and said it seemed as if the Border Patrol agents were “chasing people like sheep.”

But Jose Carlos, a local business owner, told Fox News: “What they’re doing is putting just images, and when you see the video, they’re trying to get people not to cross back anymore.”

“They do a very very hard job,” Carlos, who has friends and family in Border Patrol, said. “I think they need to get a little bit more credit for what they do.”