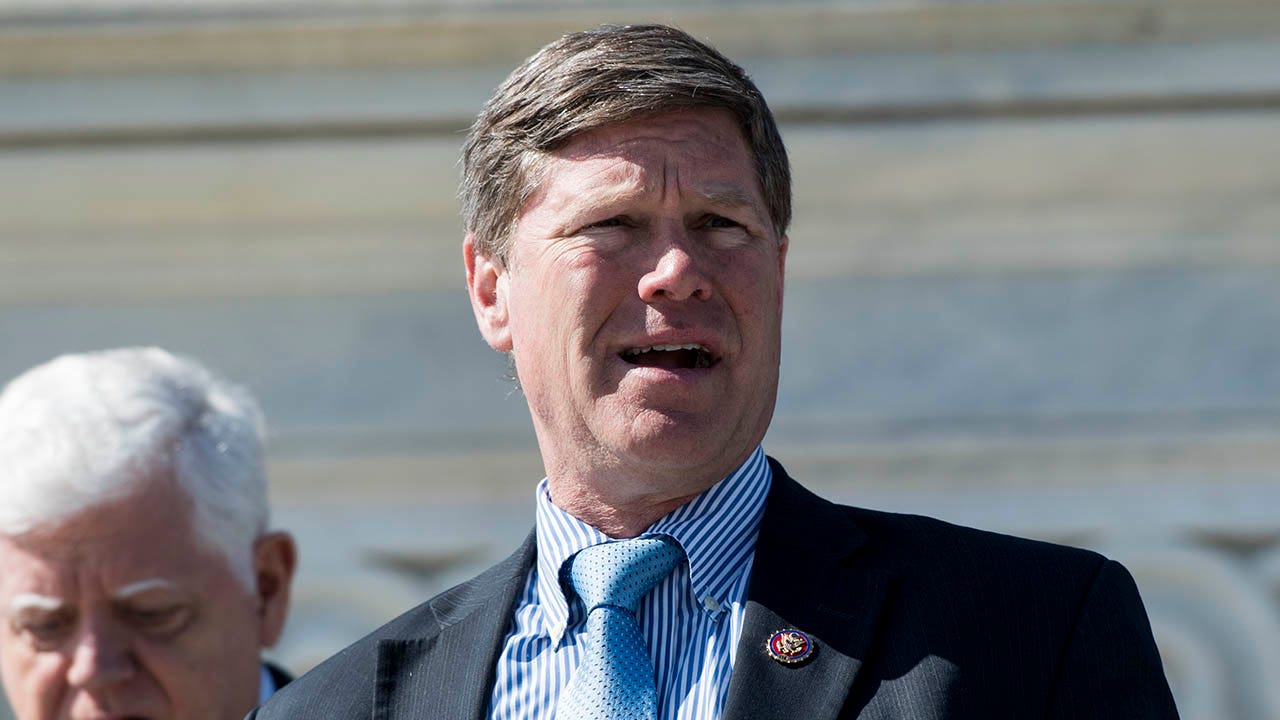 Democratic Congressman Ron Kind will not seek re-election after 25 years in the House, dealing a significant blow to Democrats’ chances of maintaining control in 2022.

Kind, who represents Wisconsin’s 3rd congressional district, will retire at the end of his term according to top Democratic lawmakers, including House Speaker Nancy Pelosi who addressed the reports of his retirement in a statement wishing him “all the best.” The 3rd is a swing district.

Democratic Rep. Sean Patrick Maloney, chairman of the Democratic Congressional Campaign Committee, reportedly warned members of his party last week behind closed doors that Democrats, who currently hold a 220-212 majority, would lose control of the House if the midterm elections were held right now.

House Speaker Nancy Pelosi seemed to disagree with that conclusion saying she is “confident” Democrats will maintain control.

“I’m very confident that we will win the House,” Pelosi said at a press conference last week. “I always run from behind.”

Pelosi added, “You never run from the best-case scenario, there are several scenarios here, that was one of them, and I think that’s a safe place to run from.”

Kind defeated his Republican challenger, retired Navy SEAL Derrick Van Orden,  in 2020 by only 3 points and Van Orden raised $750,000 last quarter to fund a rematch in 2022.

China claims US report on coronavirus origins based on 'concocted lies and distorted facts'
When will your city have its warmest day?
Texas Gov. Abbott to call 'special session after special session' to make fleeing Dems consider voti...