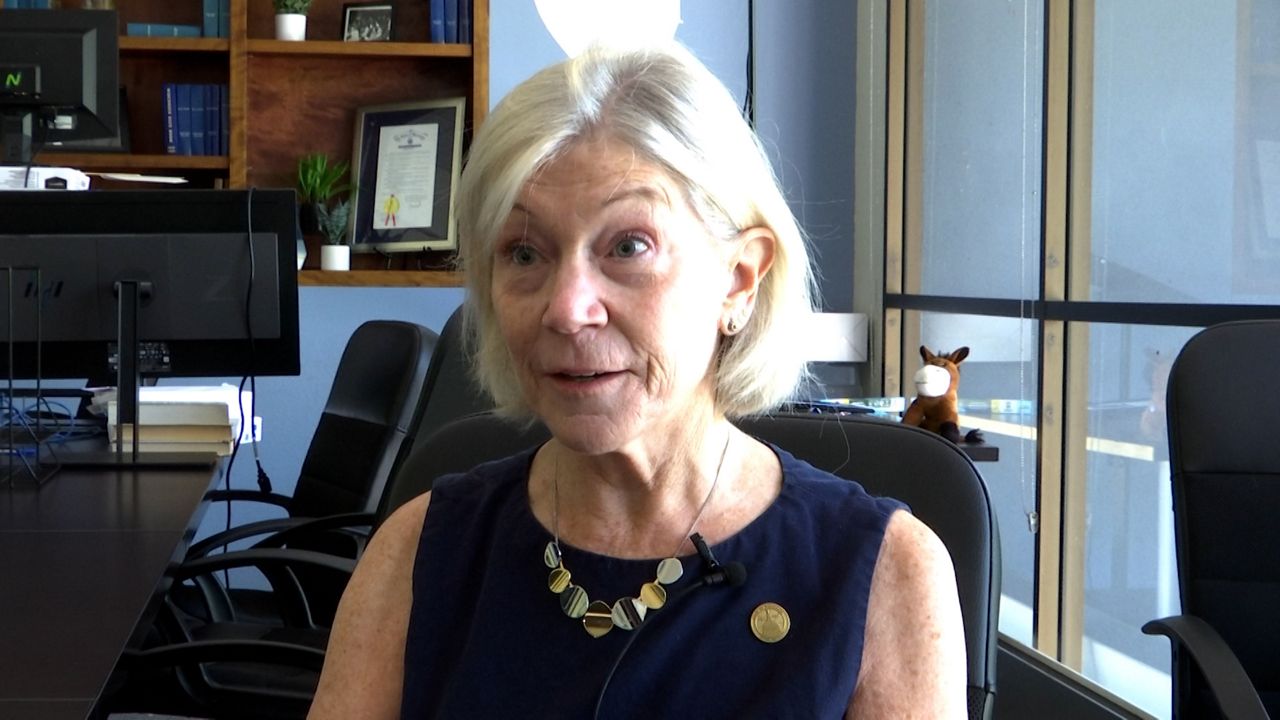 MADISON, Wis. — When state lawmakers come back to the floor in January 2022, two issues aren’t going away: the pandemic and election reform.

Democratic Senate Minority Leader Janet Bewley had a virtual chat with Spectrum News 1 Political Reporter Anthony DaBruzzi, which you can watch above, about the likely disagreement between parties that lies ahead.

What big accomplishments for your caucus come to mind when you think about the last year?

“I think that we can’t escape the fact that we are in a pandemic and we are constantly dealing with unpredictability, and that sends everybody into a nervous situation,” Bewley said. “We have unpredictability, and we have supply chain problems. We were able to make sure that we got, particularly, healthcare. We were able to utilize the direction of the precedent and get resources out there without trying to say, who’s responsible or who’s to blame, or who’s to get a crown on their head for doing this? We got it done.”

Do you believe a court will be able to reach an outcome on new legislative boundaries that will satisfy all sides?

In November, the Wisconsin Supreme Court sided with Republicans and ruled that no significant changes need to be made to newly drawn redistricting maps. Democrats have argued those maps, based on the current ones, are heavily gerrymandered.

“Well, I’m optimistic that the people of Wisconsin are very frustrated with this, but it is very unfortunate that the [Wisconsin] Supreme Court chose to have [the] least change as probably the primary objective of the maps when indeed that isn’t even part of the voter protection law,” Bewley explained. “They just inserted it. And I think that’s a problem because now we are being told that you must have the least change of a gerrymandered map. This map was gerrymandered and it was known. It was proven to be gerrymandered 10 years ago, but yet, we’ve got to base the new map on that. So we’re hampered already.”

How do you feel about GOP State Sen. Kathy Bernier calling for an end to election investigations?

“I think that we’re going to see the change come first from the people,” Bewley said. “I think the people and I think that Senator Bernier is very well aware of that. She’s seeing those frayed edges, people are saying enough is enough. You can’t continue to make stuff up. And I believe that she is part of a large group that [is] just simply saying, would you just put this to rest? You’re trying to convince people of something they don’t believe.”

Ok media, it’s not always what you say, its what you don’t say! The focus was on villainizing election officials. NOT GABLEMAN.