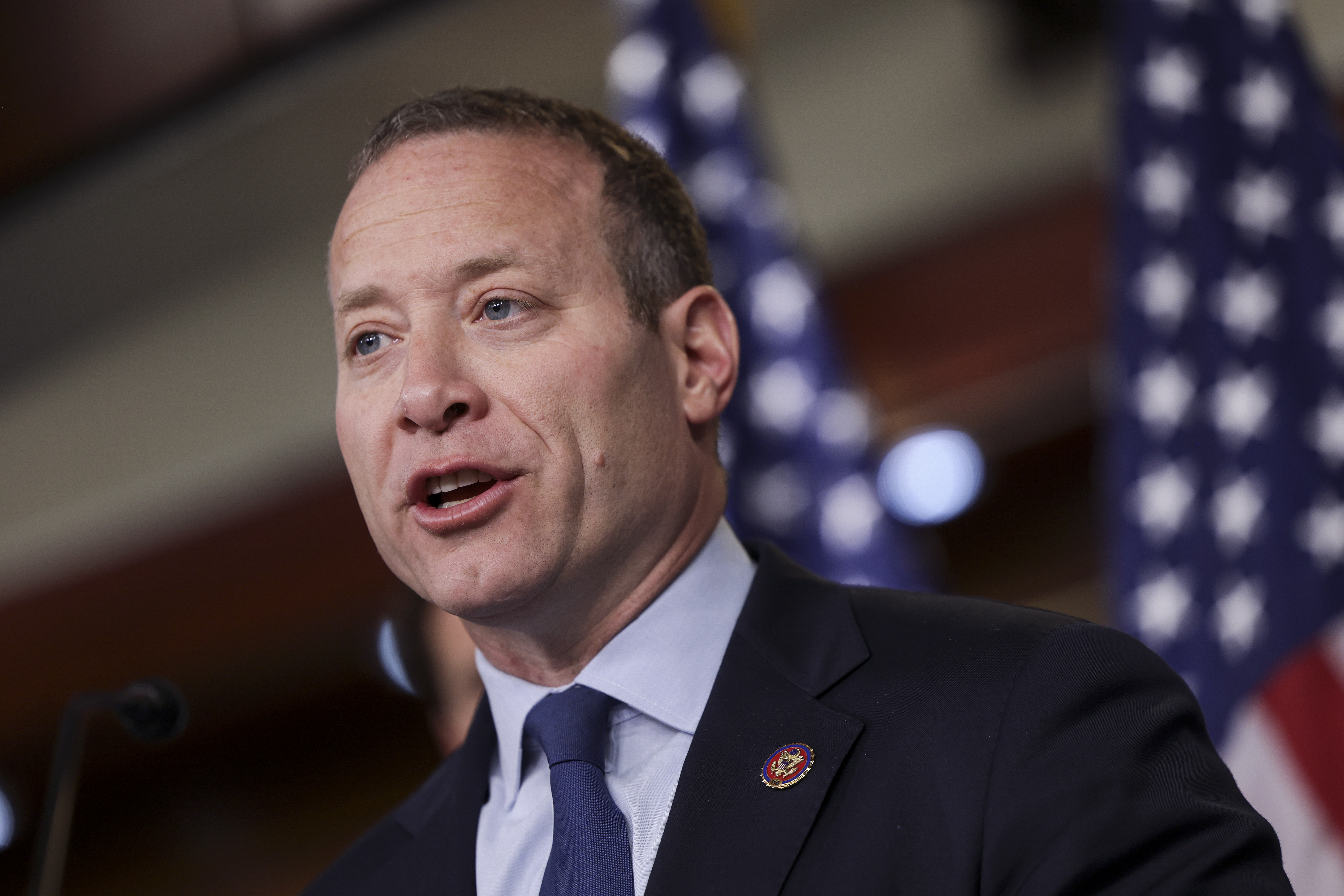 The House is expected to vote on the package on Thursday, one of its final days in session before the November midterms. The four bills focus on grants for police training and recruitment; addressing mental health crises; preventing community violence prevention and solving gun crimes. Two bills from moderate members Reps. Dean Phillips (D-Minn.) and Abigail Spanberger (D-Va.) were dropped from the package as part of the negotiations.

“After significant, deliberate negotiations, we are pleased to share that … the bill will include a number of reforms to ensure funds are used to support smaller police departments, to invest in de-escalation and other important training, and for data collection and mental health,” Omar and Congressional Progressive Caucus Chair Rep. Pramila Jayapal (D-Wash.) said in a statement, released shortly after briefing their own caucus and receiving positive reviews, according to people on the call.

It was no small task for House Democratic leaders, who can only spare four votes on the floor — policing became particularly controversial among their members since the nation’s racial reckoning in the summer of 2020. That began in Omar’s home district with the death of George Floyd, after an officer knelt on his neck for more than eight minutes.

Moderates like Gottheimer have been desperate to blunt the GOP’s escalating attacks that Biden and Democratic policies are to blame for increased crime and safety concerns ahead of the election. Omar and other progressives, though, have countered that bills that include no new constraints on police would aggravate the Democrat’s base, who have long pressed for policing reforms.

That internal wrestling has resulted in months of delay for the public safety bills. House Democrats punted votes on the legislation at the end of July after progressive lawmakers and some members of the powerful Congressional Black Caucus had threatened to tank the bills, which they perceived as akin to a blank check to law enforcement. Outside groups like the ACLU and the Leadership Conference on Civil and Human Rights had also raised concerns about provisions in the bills.

Coming out of their weekly lunch meeting Wednesday, members of the Congressional Black Caucus hailed the changes they were able to make to the policing package, such as constraints on the funding and limits on the size of police departments eligible for grants.

“If the rule goes through then tomorrow we’ll have a vote on the justice bills,” Beatty said in a brief interview before Democrats reached a deal. “I think the Congressional Black Caucus has done an amazing job of being out front.”

Speaker Nancy Pelosi and other top Democrats have held multiple closed-door meetings between different ideological wings of the caucus to reach a compromise. This week, Gottheimer and Omar spent hours in talks with Jayapal and another moderate and former police officer himself, Rep. Tom O’Halleran (D-Ariz.), to nail down the new language.