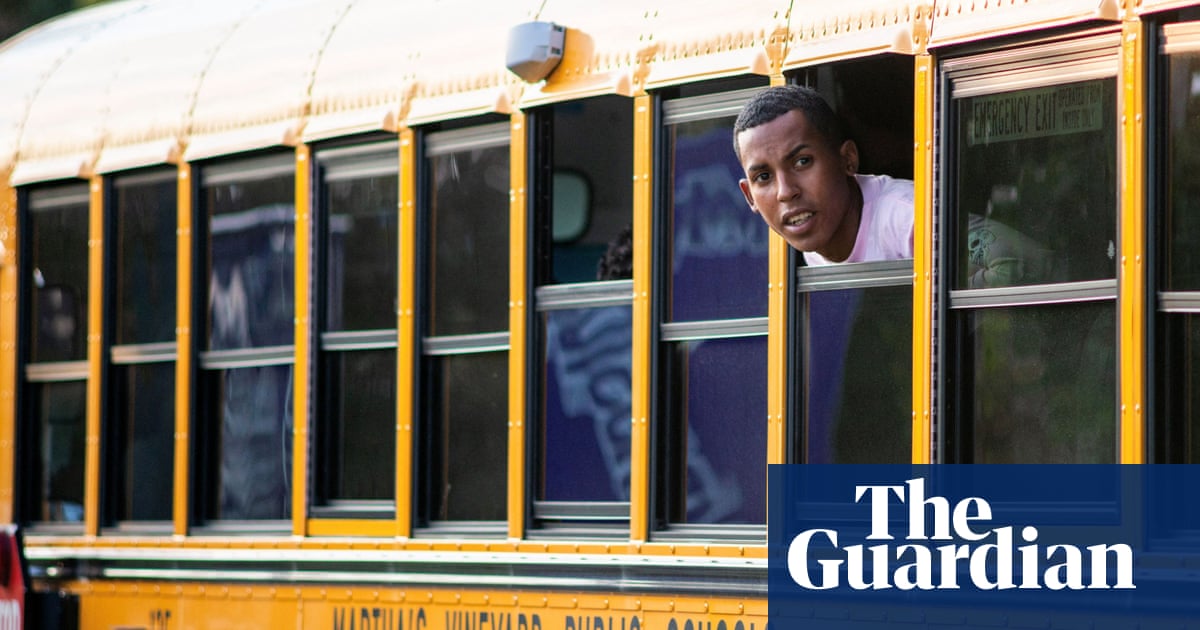 Florida governor Ron DeSantis’s decision to move unwitting migrants to Martha’s Vineyard last week has been compared to a “mini-ethnic cleansing with genocidal precedence” by a philosopher who has closely studied dehumanization and its role in genocide and the Holocaust.

“Of course this is not genocide, but it is somewhat reminiscent of awful things that have happened in the past. As soon as you start treating human beings as undesirable problems to dump on others, you are in very dangerous territory,” said David Livingstone Smith, a professor of philosophy at the University of New England.

“What frightens me most actually is that someone who does these sort of acts is capable of doing much worse,” he said.

The remarks by Smith, who is the author of Making Monsters: The Uncanny Power of Dehumanization, come as dozens of more people, many of whom are migrants who are believed to have come from Venezuela, arrived in Washington DC on Saturday morning after being bused from Texas. The migrants, including a one-month-old baby, were dropped in front of the Naval Observatory, where Vice-President Kamala Harris resides.

The shuttling of about 50 migrants from Texas to Martha’s Vineyard – with a stop in Florida – last week has been condemned by US president Joe Biden and human rights groups after it emerged that the migrants were misled and told they were being sent to Boston to find jobs and opportunities. Lawyers for the individuals have called on state officials in Massachusetts to investigate the incident, including the circumstances around the two charter flights that transported them to the Massachusetts island, which were arranged by DeSantis.

The Florida Republican, who is expected to run for the Republican party’s presidential nomination in 2024, has claimed that “every community in America should be sharing in the burdens” of migrants and that he was seeking to draw attention to the Biden administration’s handling of immigration issues between the US and Mexico.

But Smith warned that seeing the incident as merely a political “stunt” by an attention-seeking Republican politician risked diminishing the “moral seriousness and the possible future implications of what they are doing”.

“In effect,” Smith said, “DeSantis is intimating that this is an ethnic cleansing operations, that he will take these so-called undesirables and pick them up and dump them in the lands of [his] political enemies.”

Stone said he was also struck by the way in which both DeSantis and Texas governor Greg Abbott appeared to see liberal American cities like Washington DC or the wealthy liberal enclave of Martha’s Vineyard as being like a foreign country.

“You could say that’s no surprise: there’s often talk of ‘real Americans’ living in the heartland. But this takes it to a new level. To use a gross but apt analogy, it’s as if someone is taking their garbage and dumping it in their neighbors’ yard. DeSantis talks about it like that,” he said.

Tucker Carlson, the Fox News host who regularly engages in racist diatribes on his show, raised the idea of dropping migrants on Martha’s Vineyard in this summer. In a segment that aired on 26 July, he suggested sending “huge numbers” of migrants to the Massachusetts island, which he claimed must be “begging for diversity” since its major city was overwhelmingly white.

Fox News spokesperson Irena Briganti did not respond to questions about whether Carlson had discussed the issue with DeSantis directly or whether Fox had any concerns about Carlson encouraging human trafficking.

Carlson has also praised authoritarian leaders such as Russia’s Vladimir Putin and Hungarian Prime Minister Viktor Orban, who argued in a speech earlier this year that Europeans should not become “peoples of mixed race”.