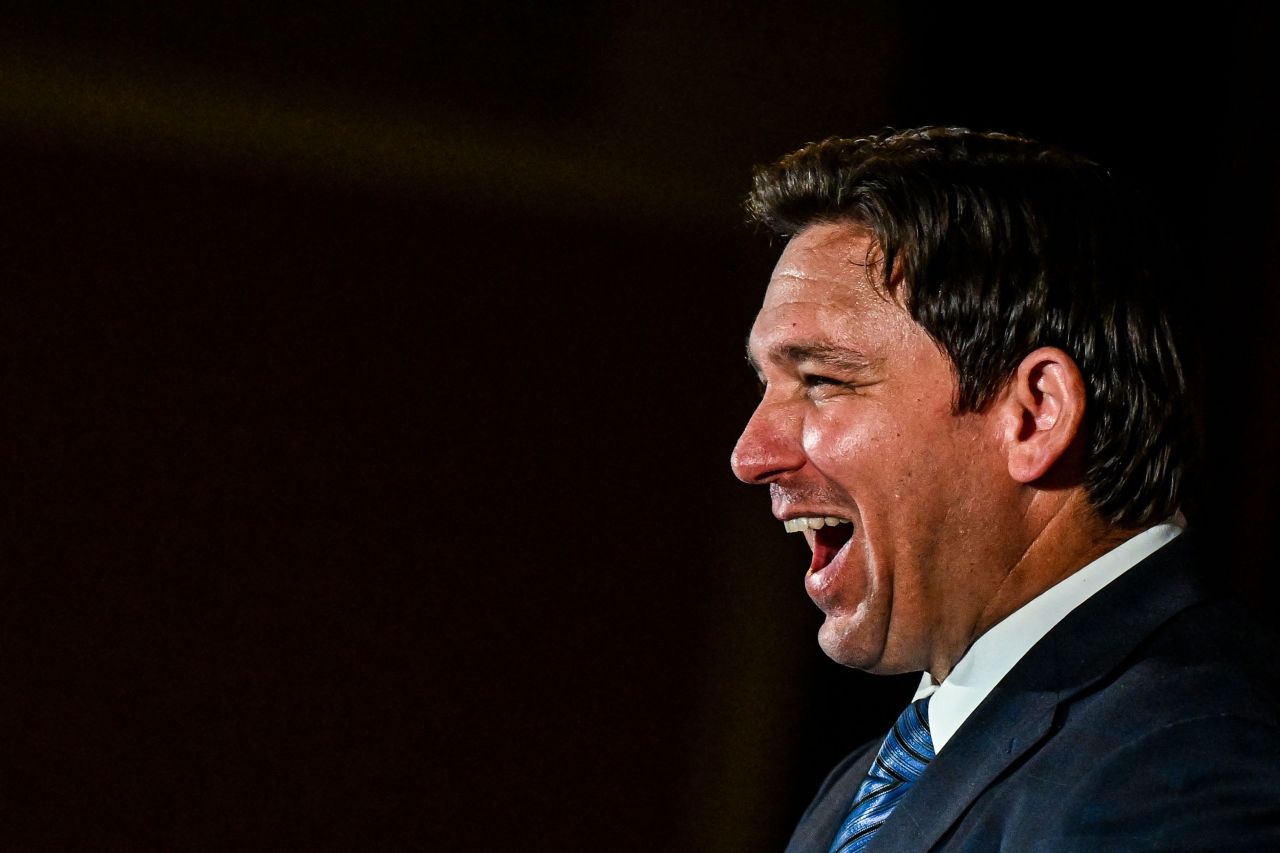 The rallies are being held by the group Turning Point Action, taking place in Olathe, Kansas and Green Bay, Wisconsin.

In Kansas, DeSantis will throw his support behind the GOP candidate for governor, Derek Schmidt, who is trying to unseat Gov. Laura Kelly, a Democrat. Polling shows Schmidt and Kelly are in a dead heat, as reported by The Topeka Capital-Journal.

From there, he will travel to Green Bay, Wisconsin, to stump for Republicans in a pair of tight races. Johnson is taking on Democratic challenger Lt. Gov. Mandela Barnes. Meanwhile, GOP nominee Tim Michels is attempting to oust the incumbent Democratic Gov. Tony Evers.

Johnson (49%) barely leads Barnes (48%) in the polling, according to the latest Marquette University Law School Poll. Evers (47%) is ahead of Michels (44%) in the same poll.

Johnson is considered to be a vulnerable seat in the Senate race for the Democrats to pick up. His team told The Hill he was not participating in Sunday’s rally.

“Governor DeSantis is America’s Governor and one of the most popular leaders in the country,” Charlie Kirk, president and founder of Turning Point Action, told The Hill in a statement.  “He has become the model for a new conservative movement that is willing to stand on principle and to actually fight on behalf of the values of his voters.”

“That he is willing to throw the full weight of his support behind Ron Johnson and Tim Michels in Wisconsin and Derek Schmidt in Kansas will go a long way toward energizing the grassroots base and will help get these candidates over the finish line in November,” Kirk continued.

Despite campaigning outside of the state, the incumbent Florida governor is facing his own general election challenge. Former Florida Gov. Charlie Crist is running as a Democrat against DeSantis.

DeSantis has been widely rumored to be a candidate in the 2024 presidential race. He’s stumped for candidates in other battleground states like Arizona, Pennsylvania and Ohio, The Hill reports.

This week, DeSantis made national news by sending two planes full of migrants from the southern border to Martha’s Vineyard in Massachusetts.