DeSantis, widely seen as Trump’s most formidable potential opponent in a Republican presidential primary, dismissed a reporter’s question about Republican infighting following the party’s mixed results in the 2022 midterm elections, telling reporters to “chill out.”

“We just finished this election, OK? People just need to chill out a little bit on some of this stuff,” DeSantis said at a press conference.

The governor was in Matlacha, Florida, with state Senate President Designate Kathleen Passidomo and other officials to update the media on Hurricane Ian recovery efforts. 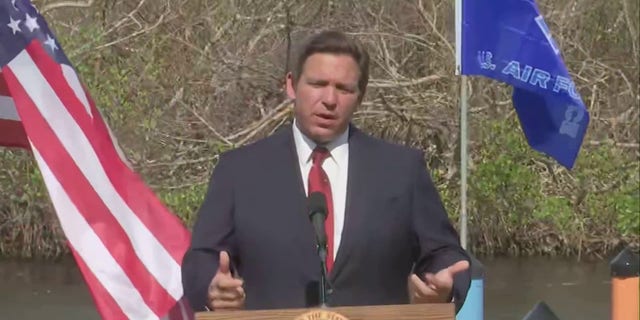 He kept the focus off 2024, reminding the press of the upcoming Dec. 6 showdown between Sen. Raphael Warnock, D-Ga., and Republican challenger Herschel Walker, a race Republicans must win to keep the 50-50 split in the Senate.

“I mean, seriously, we just ran an election. We have this Georgia runoff coming, which is very important for Republicans to win that Georgia runoff. I mean, I know around the country Florida was kind of the biggest bright spot, it was not so bright in many other parts of the country. It was a substandard performance given the dynamics that are at play,” DeSantis said.

“But I think what people like me who have been given the opportunity to continue is – OK, let’s do something with that. And the reason why we want historic victory is, at the end of the day, we lead, we delivered and we had your back when you needed us. That that is why we won big.” 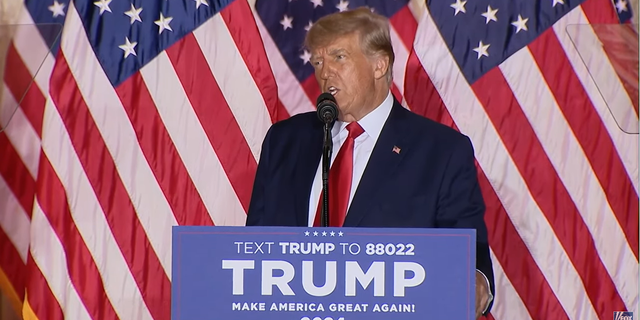 National Republicans are still recovering from severe disappointment after an expected “red wave” failed to materialize on Election Day last week. Pennsylvania Senate nominee Dr. Mehmet Oz, Arizona candidate Blake Masters and Nevada nominee Adam Laxalt were among the GOP candidates who lost their high-profile races, keeping the Senate in Democratic Majority Leader Chuck Schumer’s hands. Others like Sen. Ron Johnson, R-Wis., won re-election in closer than expected races, and the GOP is projected to win control of the House of Representatives with a thin majority.

In the aftermath of the election, those disappointing results were unfavorably compared to DeSantis’ stunning 19-point landslide re-election in Florida, where he lifted down-ballot candidates like Sen. Marco Rubio to easy victory, flipped three congressional seats and expanded GOP majorities in the state legislature. 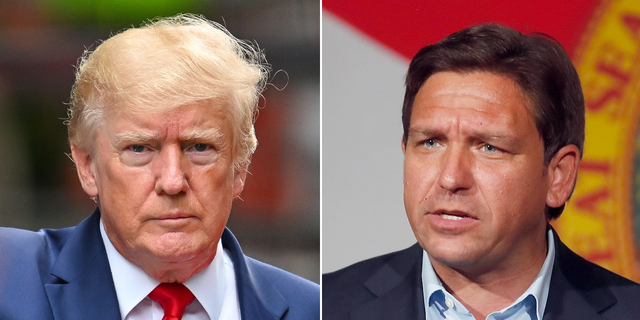 Conservative commentators were thrilled by the Florida governor’s dominant performance, but former President Trump downplayed DeSantis’ achievement and went on a tirade against media coverage of the midterms on Truth Social as news reports have highlighted how several of his endorsed candidates lost key races in swing districts.

Trump, who announced his 2024 comeback presidential campaign Tuesday night, has preemptively attacked DeSantis, nicknaming him, “Ron DeSanctimonious” and taking credit for lifting him out of obscurity in the 2018 Florida gubernatorial primary with his endorsement. DeSantis has not responded directly to the attacks, but, on Tuesday, he urged his critics to “go check out the scoreboard from last Tuesday night.”

Chris Pandolfo is a writer for Fox News Digital. Send tips to chris.pandolfo@fox.com and follow him on Twitter @ChrisCPandolfo.