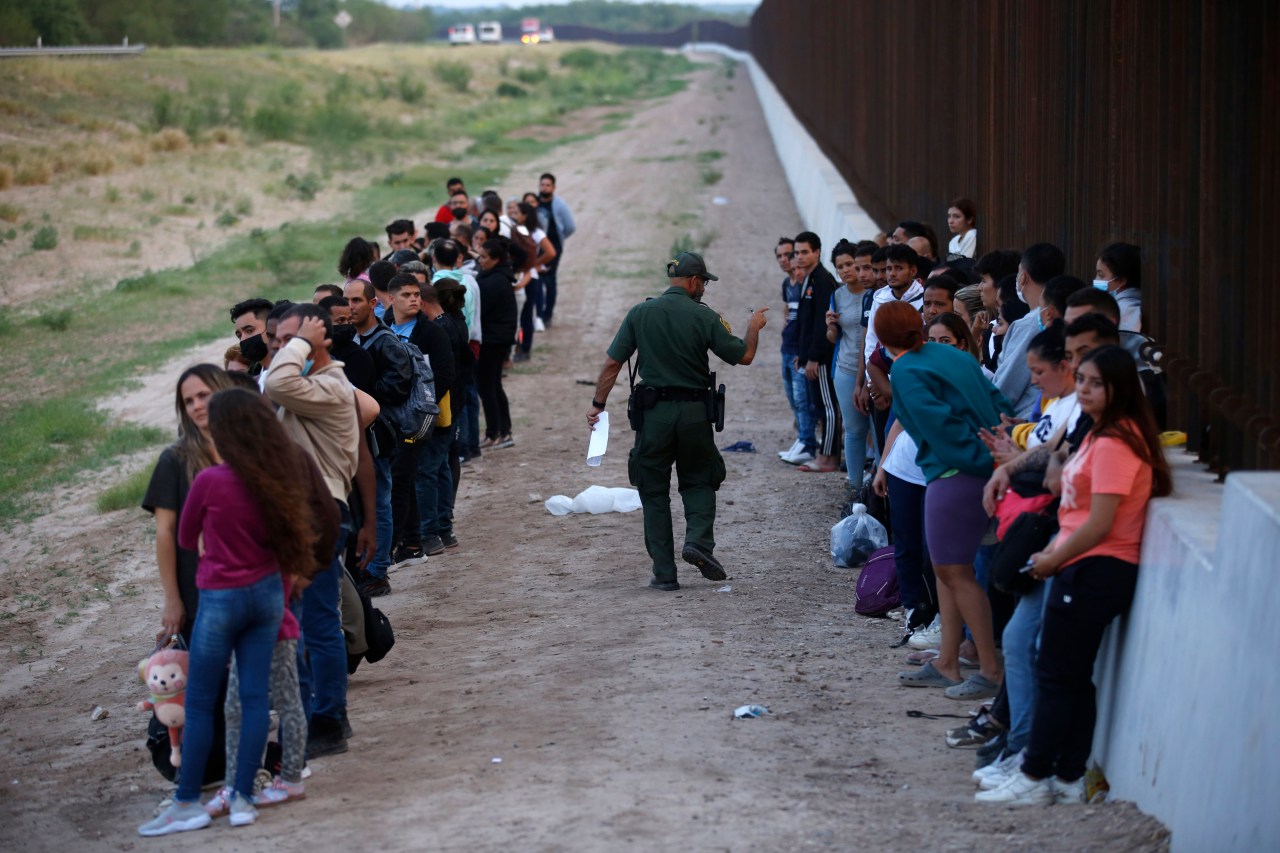 WASHINGTON (NewsNation) — The U.S. Department of Homeland Security reportedly plans to bus migrants to cities hours away from the southern border, as cities neighboring Mexico struggle to deal with the huge increase in illegal migration.

Rep. August Pfluger (R-Texas) is warning that the Biden administration plans to bus migrants from the U.S.-Mexico border to American towns to help deal with the record-breaking influx of migrants.

CBP has processed more than 1.5 million border crossings in the fiscal year 2022, which will end at the end of September.

Pfluger sent a letter to DHS Secretary Alejandro Mayorkas asking for more information about a potential policy he says law enforcement in San Angelo, Texas made him aware of saying CBP staff is scouting locations to bus migrants.

He’s asking a number of questions of Mayorkas, writing, “The locality has not volunteered for this mission, nor are they responsible for the burdens of the border crisis … the local community I represent is rightfully concerned.”

Juneteenth a paid holiday in less than half of states

DHS and the Biden administration are not on the record about whether it is exploring a new policy to bus migrants into American towns.

This comes after Texas Gov. Greg Abbott has directed a reported 65 buses of more than 2,000 migrants to be sent to Washington, D.C. It’s his way of responding to what he calls President Joe Biden’s “lackluster leadership” at the border and protecting Texans from migrants.