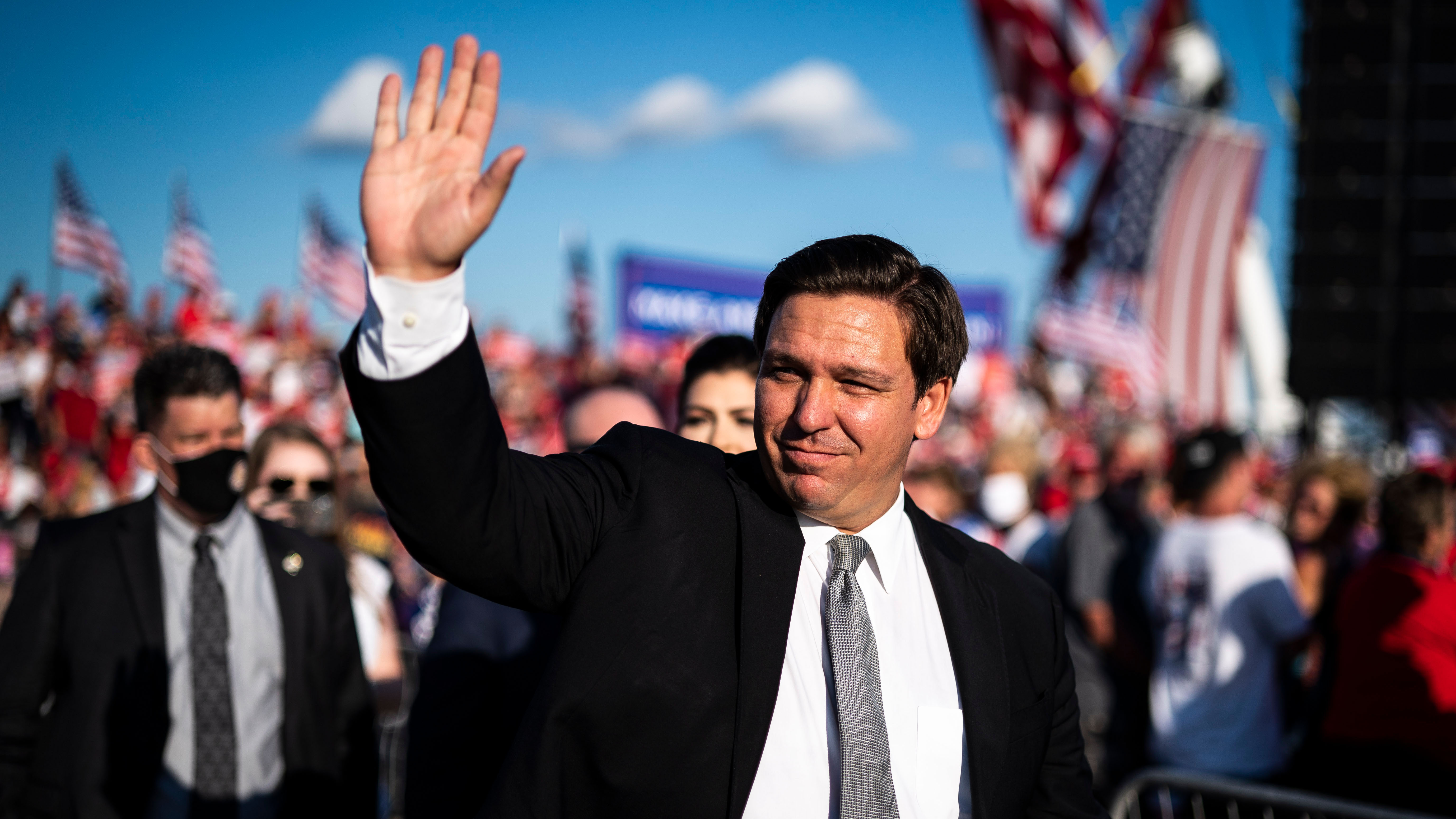 On Nov. 17, 2022, Florida attorney Daniel Uhlfelder tweeted, “We were warned. Elon Musk is DeSantis supporter.” Uhlfelder is a former candidate for Florida attorney general in the 2022 Democratic primary. The first part that said “we were warned” apparently referenced Uhlfelder’s opinion of how Musk’s recent takeover of Twitter was progressing.

It’s true that Musk once expressed support for Florida Gov. Ron DeSantis, a Republican who is seen as a potential 2024 presidential candidate. He also tweeted that he would support DeSantis over former U.S. President Donald Trump.

On June 15, 2022, Musk had tweeted that he voted in the Texas primary for Mayra Flores. The Republican candidate later lost her bid to win a seat in the U.S. House in Texas’ 34th Congressional District.

Musk also predicted a “massive red wave.” However, that wave never came. While the GOP did take back the U.S. House with a very small majority, Democrats held onto the all-important U.S. Senate.

In the same Twitter thread, Musk was asked if he was considering a Republican candidate for president in the future. “TBD,” answered Musk.

The same user replied, “What are you leaning towards?”

A different user asked Musk what he thought of Democrat Andrew Yang. Musk answered, “I supported Yang last time, but DeSantis has a better chance of winning.”

On July 11, Musk once again mentioned DeSantis’ name, tweeting, “Trump would be 82 at end of term, which is too old to be chief executive of anything, let alone the United States of America. If DeSantis runs against Biden in 2024, then DeSantis will easily win – he doesn’t even need to campaign.”

This story will be updated if any further developments come to light.

Wilson, Kirby. “Florida Attorney General Candidates: Who They Are, What They Stand For.” Tampa Bay Times, 22 Aug. 2022, https://www.tampabay.com/news/florida-politics/elections/2022/08/22/florida-attorney-general-candidates-who-they-are-what-they-stand-for/.