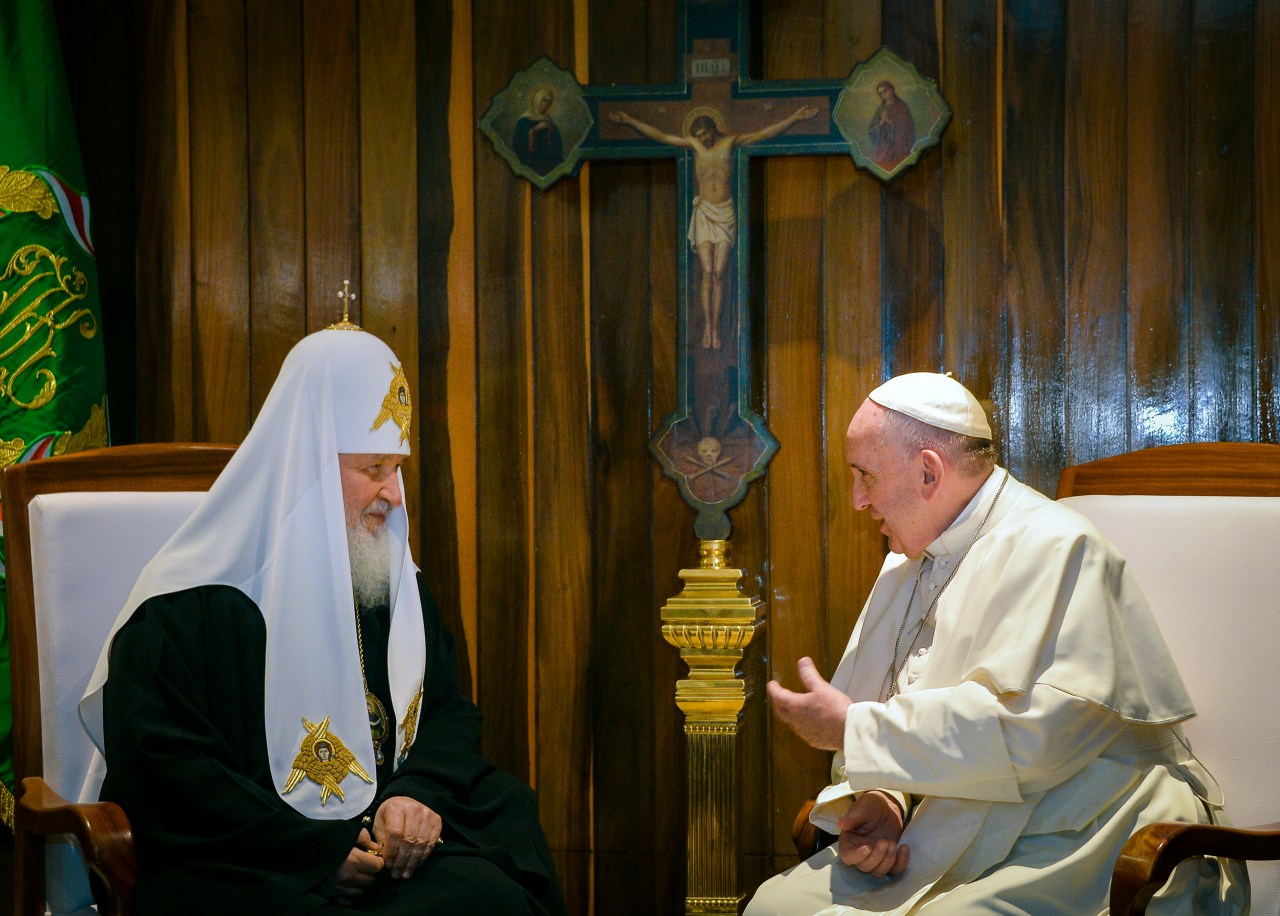 In an interview last week with the Italian newspaper Corriere Della Sera, Pope Francis said that “NATO barking at Russia” caused the Kremlin “to react badly and unleash the conflict.” Yet, entirely dismissing the pope’s stunning remark might be short-sighted because, certainly, some U.S. and NATO actions did indeed cause the Kremlin to “react badly.”

Over the past 22 years in particular, several of America’s policies, miscues and miscalculations towards Russia have backfired. None can be used as an excuse for Russian President Vladimir Putin’s illegal and horrific war in Ukraine. But a brief review of U.S.-Russian relations underscores the power of unintended consequences.

Putin became acting Russian president on New Year’s Day 2000, the same year George W. Bush would be elected America’s 43rd president. The Boris Yeltsin presidency left Russia in dire straits, psychologically damaged by the demise of its once superpower status. In his Millennium Address that day, Putin provided the outlines of how he would restore Russian greatness.

Initially, Bush and Putin got along. But the new administration’s obsession with Iran as the enemy led Bush to focus the Pentagon on missile defense and space. One consequence was that Bush announced America’s intent to withdraw from the 1974 Anti-Ballistic Missile Treaty that had been central to the U.S.-USSR strategic relationship. Abrogating the treaty did not go down well in Moscow, especially given the the huge military technological lead the Kremlin believed Washington had after the 1991 Gulf War. That was before 9-11.

When America intervened in Afghanistan in late 2001, Putin was irritated because the Bush team rejected Russian advice based on its decade-long failure in that country. In 2003, Putin strongly counseled Bush against invading Iraq, as the Russian leader feared the region would be thrown into turmoil. And the continuing expansion of NATO was neuralgic for Russia. A series of U.S. administrations downplayed or ignored how serious this issue was for Russia.

At the Munich Security Conference, Putin unleashed an angry broadside against the U.S. as a “uni-power” and against NATO expansion. Participants were shocked by the intensity of Putin’s attacks but otherwise largely dismissed them. That was a mistake. It was clear that Putin believed he was being disrespected and marginalized by the U.S. and NATO, adding to his growing resentment about the patronizing treatment he believed Russia was receiving.

The 2008 NATO Summit at Bucharest was perhaps the turning point. Georgia and Ukraine had applied for NATO MAP — Membership Action Plan, the roadmap to full membership. Blocked by France and Germany, MAP was denied. But in a throwaway line, President Bush stated that Georgia and Ukraine could at some date join. That “promise” was included in the final summit report so as not to offend the American president.

Putin was outraged and told Bush “this will not stand,” echoing George H. W. Bush’s response to Saddam Hussein’s invasion of Kuwait in 1990. Bush dismissed the warning.

In 2016, Russia was charged with interfering in U.S. presidential elections and widespread hacking operations. Despite President Trump’s attempt to improve relations with Putin, at best they remained frozen. Some Democrats accused Trump of being Putin’s “useful idiot.” And relations were made more toxic by a series of U.S. defense strategies, beginning with the Obama administration targeting Russia as one of five potential adversaries to be “deterred and, if war came, defeated.”

Perhaps the incompetent U.S. withdrawal from Afghanistan in August 2021 convinced Putin he could take bold action in Ukraine without much risk. After massing troops on Ukraine’s borders, Russia subsequently sent demands to the U.S., NATO and EU calling for a new European security framework; NATO retraction to the West; and  denying Ukraine NATO  membership. Each was rejected.

The last to receive COVID vaccines are the hardest and most critical to reach Is a recession coming in the next 12 to 18 months?

Instead, the U.S. proposed talks on strategic stability and arms control, ignoring Putin’s key demands. When Putin decided to invade Ukraine is unclear. But from his perspective, he was left with no choice. Ukraine was a vital Russian interest to be resolved by war if necessary. The West failed to comprehend that.

Could any U.S. actions have prevented war? Probably not. But failure to consider unintended consequences is a lesson that should not be forgotten. Perhaps that is what the pope meant.

Harlan Ullman, Ph.D, is senior adviser at Washington, D.C.’s Atlantic Council and the primary author of “shock and awe.” His latest book is, “The Fifth Horseman and the New MAD: How Massive Attacks of Disruption Became the Looming Existential Danger to a Divided Nation and that World at Large.” Follow him on Twitter @harlankullman.