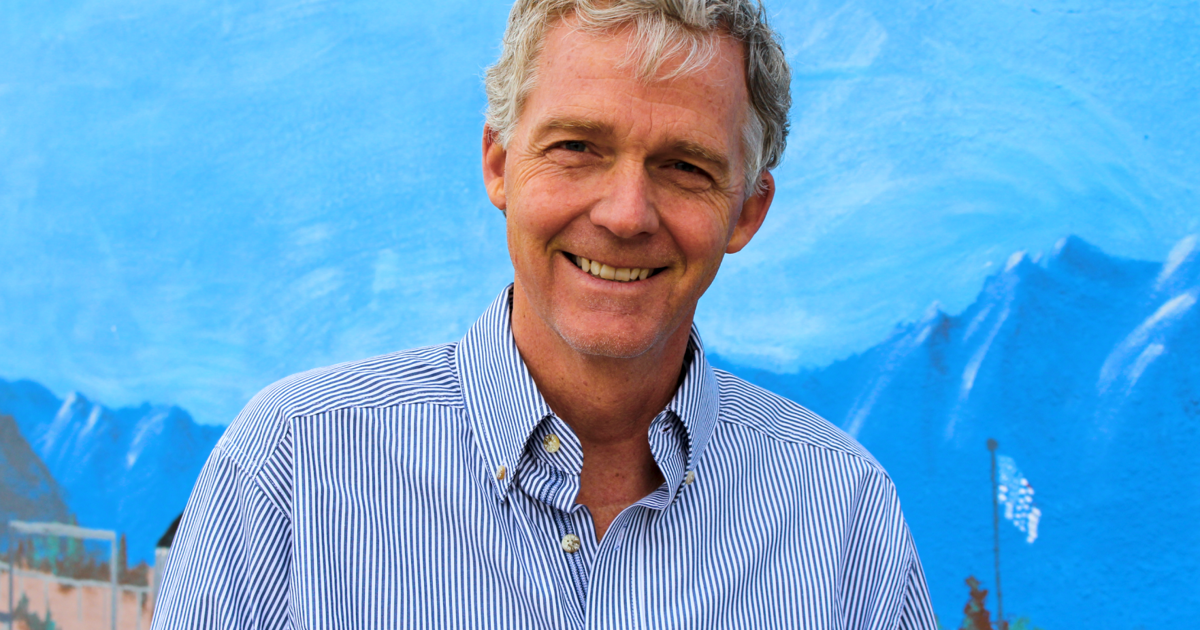 Nearly 75 years ago, Sam Rayburn, the former Speaker of the U.S. House of Representatives, observed: “Any jackass can kick a barn down, but it takes a carpenter to build one.” Wyoming’s 2022 election will be an opportunity to tell our leaders whether the state wants to be represented by carpenters or jackasses.

Rayburn grew up near Windom, Texas, where his father moved the family from Tennessee to work on a 40-acre cotton farm. Rayburn was eventually elected to represent his Texas district, a seat he held for 24 consecutive terms, 17 of which were as the U.S. Speaker of the House. To this day Rayburn holds the record for the longest tenure as speaker.

He was not at all like most of today’s Washington politicians. When Rayburn was first elected speaker, he told Congress that it was his “sole purpose” to help draft and pass just laws that were guided by what our “common country” desired. He said he dreamed of a country that “shall know no East, no West, no North, no South.”

Because of him, we have an interstate highway system. Under his speakership the country passed legislation that led to the creation of NASA. His legislative skills provided the funding that allowed our allies to withstand Hitler long enough for us to enter the war, and then played a critical role in passing the Marshall Plan that rebuilt a safer world. That’s what a functioning democracy looks like.

This is what a non-functioning democracy looks: no Democrats voted for Trump’s 2017 Tax Cuts and Jobs Act; not a single Republican voted for the Affordable Care Act. Under President Barack Obama the U.S. signed the Paris Accords and cancelled the Keystone Pipeline; under President Donald Trump it reversed both, withdrawing from the accords and approving the pipeline, so that four years later we can rejoin Paris and re-cancel Keystone under President Joe Biden. That’s what a non-functioning democracy looks like.

Do we reward the carpenter who pledges to shake hands with the other side and work for a ‘common country,’ or do we instead elect a jackass who runs on the platform of kicking down barns and dividing our country?

And yet we reward this behavior every year at the ballot box because the political industry has carefully sorted us not by ideology but by tribe, creating a historic shift in how we view ourselves. Today 47% of Republicans think Democrats are “immoral” and “lazy,” while 70% of Democrats think Republicans are “closed minded” and 42% of Democrats believe Republicans are “dishonest.”

It is OK to align with principles and policies. Just recognize that within a broken system it’s all for show. You may vote for one party because of your views on carbon emissions. But how many election cycles do we need to endure before we realize that signing the Paris Accords and cancelling the Keystone Pipeline, only to withdraw from the accords and approve the pipeline, so that four years later we can rejoin Paris and re-cancel Keystone, hardly represents a functioning democracy.

Yet this is exactly how the political industry wants us to behave. The political industry has systematically extenuated our differences and divided us because it’s easier to get elected by dividing us than through the hard work of building consensus and legislating on the common ground. Today, most legislators measure their power by their number of Twitter followers, the size of their office and the frequency they’re asked to appear on cable news.

Sam Rayburn measured power in an altogether different way. To him there was no power in kicking down barns — any jackass can do that. To him power lay with the skillful lawmaker who could craft thoughtful legislation, and then convince colleagues across the ideological spectrum that it was good for the country, not just their tribes.

We know what we have is not functioning. The question is whether in this upcoming election cycle we tell our leaders if this is OK or not. Do we reward the carpenter who pledges to shake hands with the other side and work for a “common country,” or do we instead elect a jackass who runs on the platform of kicking down barns and dividing our country?

David Dodson is a resident of Wyoming and an entrepreneur who has helped create over 20,000 private sector jobs. In 2018, he was a candidate in the Republican Primary for Wyoming’s US Senate. He is on the faculty of the Stanford Graduate School of Business, where he teaches courses on small business and entrepreneurship. He is a frequent guest on Fox Business and CNBC.