The Biden administration on Tuesday asked a federal court to let it move ahead with a workplace rule that would require employees at larger companies to be vaccinated against COVID-19 or face weekly testing.

The mandate is a centerpiece of the administration’s efforts to contain the spread of COVID-19 as concerns grow that the nation is on the cusp of another winter surge in virus cases and hospitalizations.

Republican state attorneys general, conservative organizations and some businesses argued that the U.S. Occupational Safety and Health Administration lacked the authority to mandate vaccines and were able to persuade a separate federal court to issue a stay of the workplace rule.

In their filing with the U.S. 6th Circuit Court of Appeals, lawyers for the agency and the Department of Justice said the mandate was needed to reduce transmission of the virus in workplaces “and the grievous harms the virus inflicts on workers.” President Joe Biden, center, speaks as he announces that he is nominating Jerome Powell, left, for a second four-year term as Federal Reserve chair and Lael Brainard, right, as vice chair, the No. 2 slot at the Federal Reserve, during an event in the

It estimated that the vaccine mandate would prevent the deaths of 6,500 workers and the hospitalizations of 250,000 over six months. The pandemic already has killed more than 750,000 in the U.S. since 2020, and cases have been rising rapidly over the past several weeks.

If it stands, the OSHA rule would take effect Jan. 4 and apply to private companies of 100 employees or more, affecting roughly 84 million workers across the U.S. They would have to be vaccinated or be subject to weekly tests and required to wear masks at work. There are exceptions for employees who work from home, alone or outdoors.

A three-judge panel in the New Orleans-based U.S. 5th Circuit Court of Appeals issued a stay putting the mandate on hold. In a unanimous decision, the panel called the mandate “a one-size fits-all sledgehammer that makes hardly any attempt to account for differences in workplaces (and workers) that have more than a little bearing on workers’ varying degrees of susceptibility to the supposedly ‘grave danger’ the Mandate purports to address.” 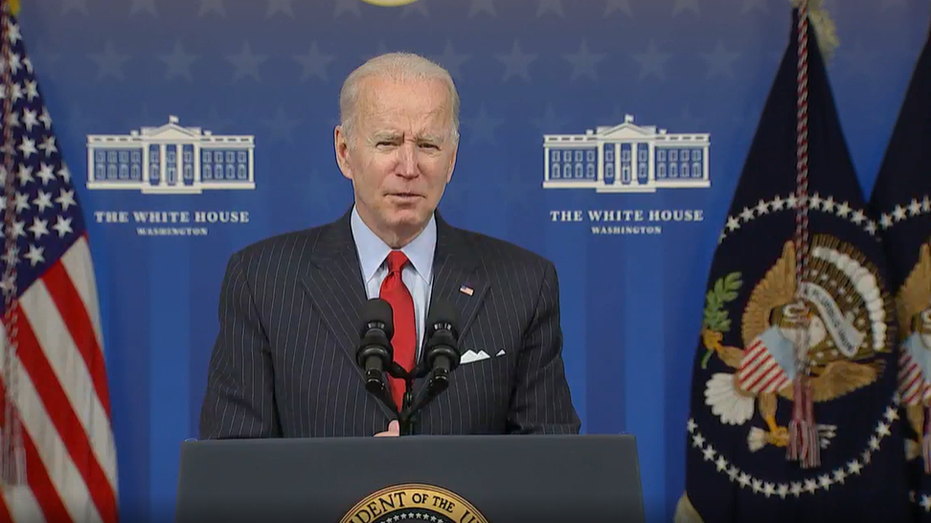 OSHA last week said it was suspending implementation and enforcement due to the stay.

The U.S. has a chance to try to reverse the stay because all the challenges to the mandate have been consolidated in another circuit court of appeals — the Cincinnati-based 6th Circuit, which was selected at random last week.

Like the 5th, it’s dominated by judges appointed by Republican presidents. That could be important in a legal battle over an issue where views are deeply divided along partisan lines.

In their filing Tuesday, administration lawyers blasted the earlier ruling for accepting the argument that OSHA could not regulate COVID-19 in part because it’s not a hazard specific to places of employment.

“The nature of workplaces is that employees come together in one place for extended periods and interact, thus risking workplace transmission of a highly contagious virus,” they said.

State attorneys general and others who are challenging the mandate have asked that the case be considered by all the judges on the 6th Circuit, rather than a three-judge panel. The court has asked for others joining that request to do so by Wednesday and for a response from opponents by Nov. 30.

The legal tussle over the vaccine mandate for larger private employers is one of several challenges over Biden administration vaccine rules. Courts so far have not halted two other mandates — one for healthcare workers and one for contractors for the federal government.