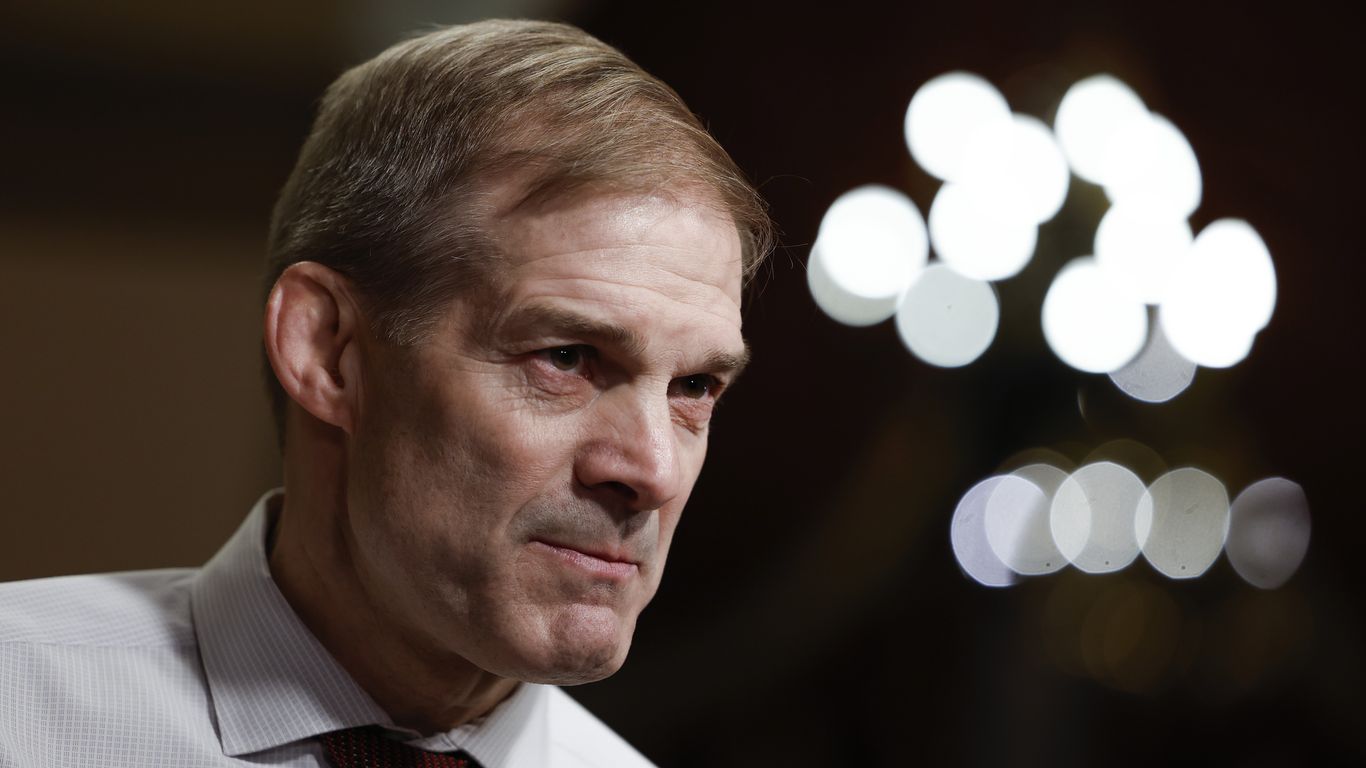 The Department of Justice signaled Friday that it’s not going to share information about ongoing investigations with the GOP-led House, per a letter obtained by Politico.

Driving the news: The letter to House Judiciary Chair Rep. Jim Jordan comes after the Ohio Republican announced that the GOP-led committee is seeking to conduct “an oversight of the Justice Department’s actions” related to President Biden’s handling of classified documents.

What they’re saying: The DOJ’s letter states that “any oversight requests must be weighed against the department’s interests in protecting the integrity of its work,” Carlos Uriarte, DOJ’s legislative affairs chief, wrote.

The other side: “Why’s DOJ scared to cooperate with our investigations?” the House Judiciary Committee questioned on Twitter Friday.