An Arizona drag queen says his friendship with Republican gubernatorial candidate Kari Lake made him think she was a liberal — until she tweeted about rainbow flags and pro-LGBTQ+ messaging in schools.

“Obviously, I’d seen Kari move to the right and still maintained my friendship with her… that wasn’t a disqualified for me,” Rick Stevens, who also goes by the drag name Barbra Seville, said in an interview with Fox News Digital. “But when I saw that tweet, obviously it hurt my feelings. And it wasn’t the Kari like that I know.”

Lake, who is one of six candidates seeking the GOP nomination for Arizona governor, tweeted last week about education declining with the acceptance of drag queens.

“They kicked God out of schools and welcomed the Drag Queens. They took down our Flag and replaced it with a rainbow. They seek to disarm Americans and militarize our Enemies,” Lake tweeted last week. “Let’s bring back the basic: Gods, Guns & Glory.” 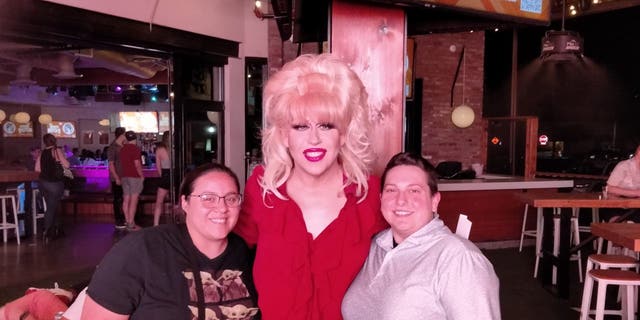 Stevens, who said he’s known Lake since the late 1990s, told Fox he viewed Lake as a liberal, but saw a shift in recent years.

Still, he thinks Lake is at heart not against drag queens like him but is pandering to a conservative audience.

“I still think this is to pander to a very specific audience… I don’t think that’s who she really is. I really, really don’t,” he added.

Lake denied Stevens’ claim to have performed at her house and said that it was a drag show in a statement last weekend.

“Richard’s accusations are full of lies. The event in question was a party at someone else’s house and the performer was there as a Marilyn Monroe impersonator. It wasn’t a drag show and the issue we’re talking about isn’t adults attending drag shows, either. The issue is activists sexualizing children and that has got to stop,” she said.

Lake has made education a main focus of her campaign, including backing parents who were incensed that the Scottsdale Unified School District board maintained lists with personal information on parents. 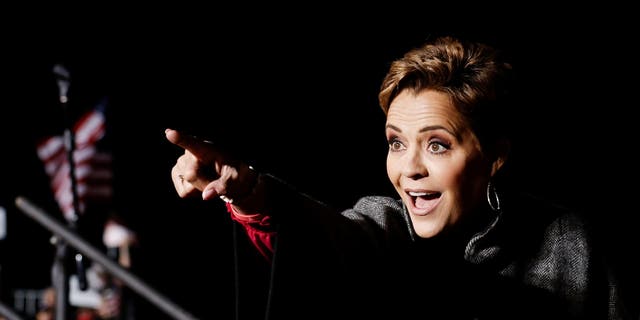 Stevens said the focus on drag queens in schools is a culture-war distraction from more pressing issues.

“It’s easier to talk about protecting kids from drag queens than it is to protect kids from guns in schools. I don’t want to do drag in anybody’s school. I sort of made a joke that I don’t want to perform for kids. They don’t have any money, you know, drag queens want to make a couple of bucks,” he said.

If parents don’t want their children exposed to drag, they don’t have to take their kids to drag shows, Stevens said, but added that a nightclub drag event will be different from a show for a children’s birthday party.

“There’s nothing to be afraid of. I don’t understand any of this. It’s false outrage. It’s a distraction,” Stevens said.

Stevens added that he would support “literally anyone without a Republican after their name” for Arizona governor.