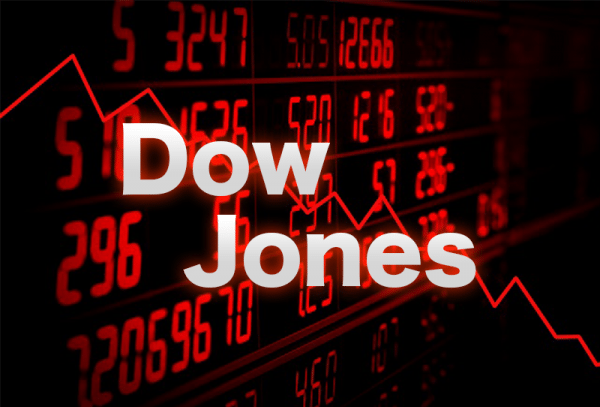 Federal Reserve Chair Jerome Powell fueled the recession fears when in his second day of testimony to Congress he said the central bank’s commitment to rein in 40-year-high inflation is “unconditional” but it comes with the risk of higher unemployment.

The main trend is down according to the daily swing chart. A trade through 29639 will signal a resumption of the downtrend. A move through 33255 will change the main trend to up.

Trader reaction to 30205 is likely to determine the direction of the September E-mini Dow into the close on Thursday.

A sustained move over 30205 will indicate the presence of buyers. If this creates enough upside momentum then look for a run into yesterday’s high at 30770. Taking out this level will indicate the buying is getting stronger. This could extend the move into the minor top at 30999.

A sustained move under 30205 will signal the presence of sellers. This could trigger a sharp break into the main bottom at 29639.