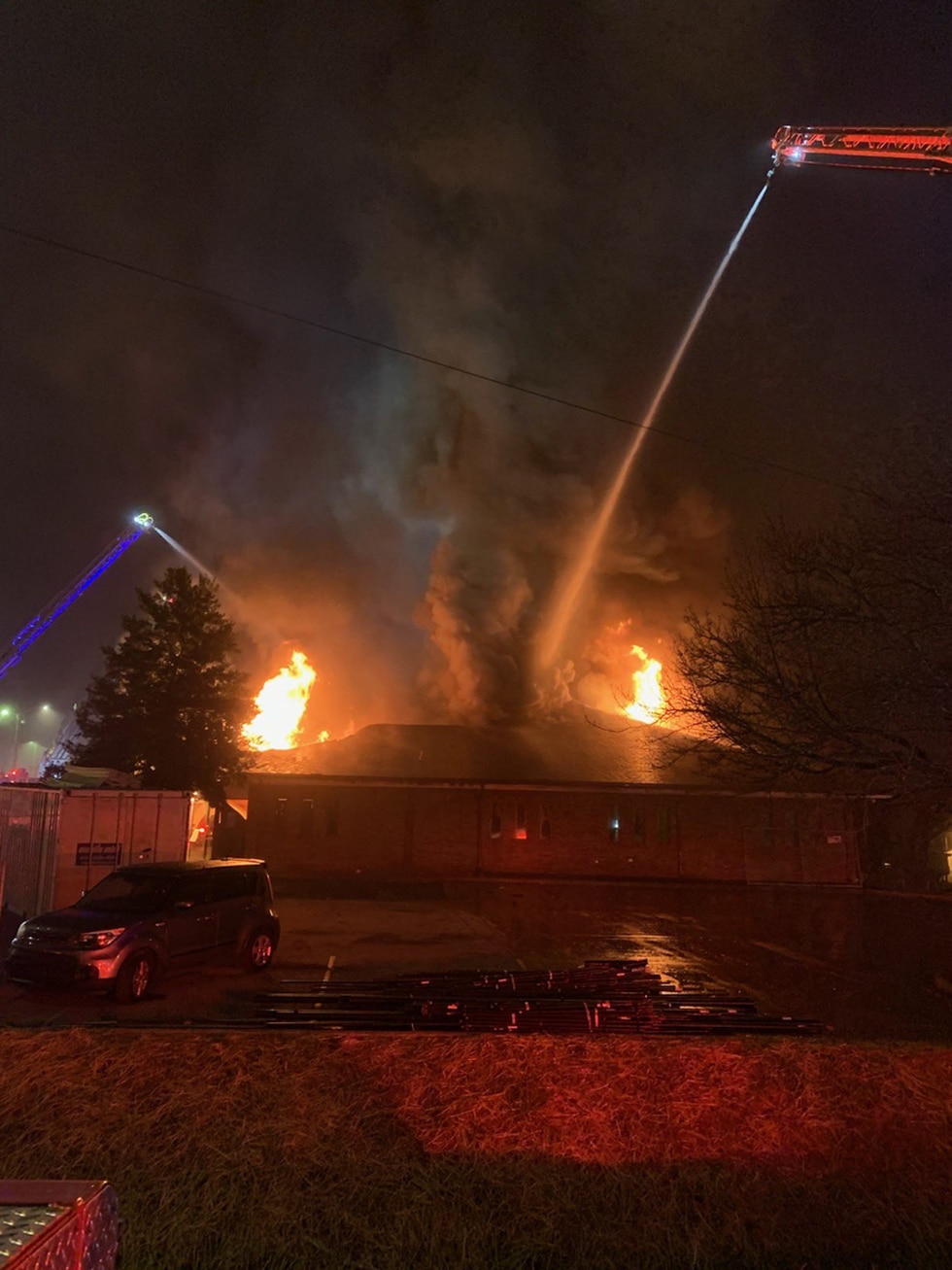 KNOXVILLE, Tenn. (WVLT) – A fire at Knoxville’s Planned Parenthood was intentionally set, according to city officials.

Knoxville Fire Department crews responded to the fire at the North Cherry Street Knoxville Planned Parenthood around 6:45 a.m. on Dec. 31, 2021. When crews arrived, they reported “heavy fire” coming from the building and began working to battle the flames.

An investigation conducted by the Knoxville Fire Department and the Bureau of Alcohol, Tobacco, Firearms, and Explosives determined that the fire was intentionally set, according to officials with KFD.

Evidence showed that the fire had already been burning for some time before firefighters arrived, according to Sharp.

“It took the Knoxville Fire Department almost four hours to fully extinguish the blaze,” said Sharp. “The nearly 10,000 square foot building was under renovation at the time of the fire.”

Less than one year ago, they were recovering after the windows were shot out but officials do not believe the two incidents were related.

There have not been any arrests made or suspects identified for either incident, according to police.

KFD officials urged anyone with information regarding the fire to call 1-800-762-3017 or email KFDArson@knoxvilletn.gov.