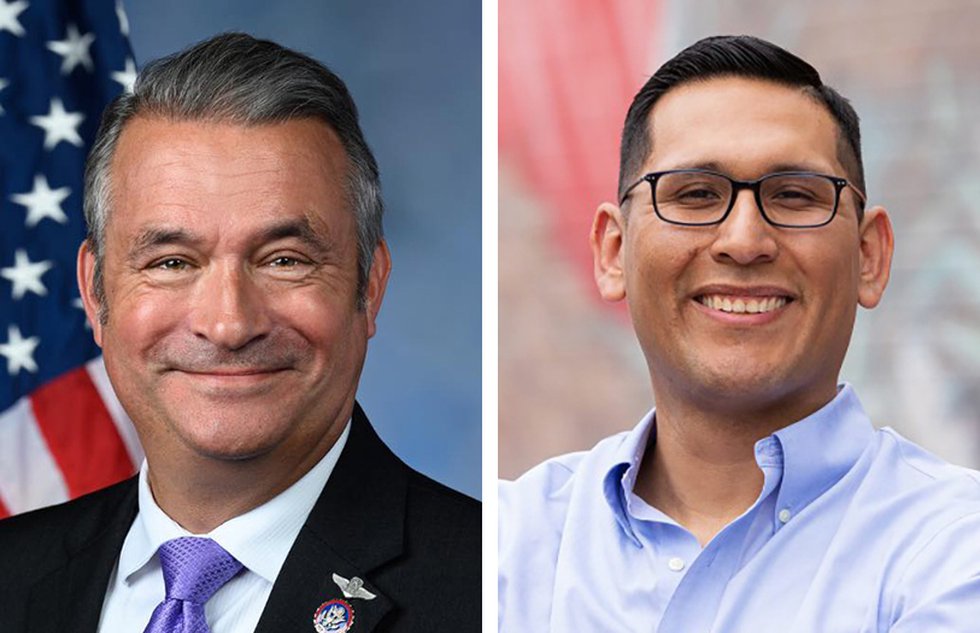 OMAHA, Neb. (WOWT) – The latest on what may shape up to be the most competitive race in November: Congressional District 2.

Democrats are trying to carve out their own piece of blue in a red state. District 2 received a lot of attention two years ago when it became the blue dot in a red state.

Republican Congressman Don Bacon won his re-election but voters in the district chose the Democrat Joe Biden over Donald Trump for the White House.

Since party registrations are fairly even the District 2 race often comes down to which way the 100,000 independents vote.

This November, Republican Don Bacon is asking voters to send him back to Congress for a fourth term.

“The system is built to stop one party from doing it, which means you have to work together, and we’ve forgotten that in our political dialogue,” said Bacon.

“This is an important moment because of what is at stake is our democracy,” said Vargas.

The latest on what may shape up to be the most competitive race in November: Congressional District 2.

Thursday, the Democratic Congressional Campaign Committee announced it added Tony Vargas to its list of “red to blue” candidates, which means an infusion of financial and organizational support for his campaign.

“The only way we can make sure we win is to leverage every resource and opportunity we can. I’m ready to get to work on behalf of Nebraska working families. So this red to blue program is going to give us the resources, the extra support we need to continue momentum so we can unseat Don Bacon in November,” said Vargas.

“The thing to keep in mind is there are probably only about 35 competitive congressional races across America out of the 435 races overall. The Democrats nationally are going to be looking for the 35 best races to put money and resources into,” said Randy Adkins, Senior Associate Dean of the Social Sciences and Graduate Education at UNO.

For his part, Don Bacon also has the backing of national Republican organizations with financial firepower, meaning, the District 2 race may be an expensive one.

“I’m not surprised they put it on the target list, but they’re playing catch up. Congressman Bacon has the momentum. He just came off an overwhelming victory with almost 80% of the vote on Tuesday so we feel strongly with where we are now,” said Derek Oden, Don Bacon Campaign Manager.

Out of his three elections, Bacon won by his widest margin in 2020 beating Kara Eastman by 4% points or 14,000 votes.