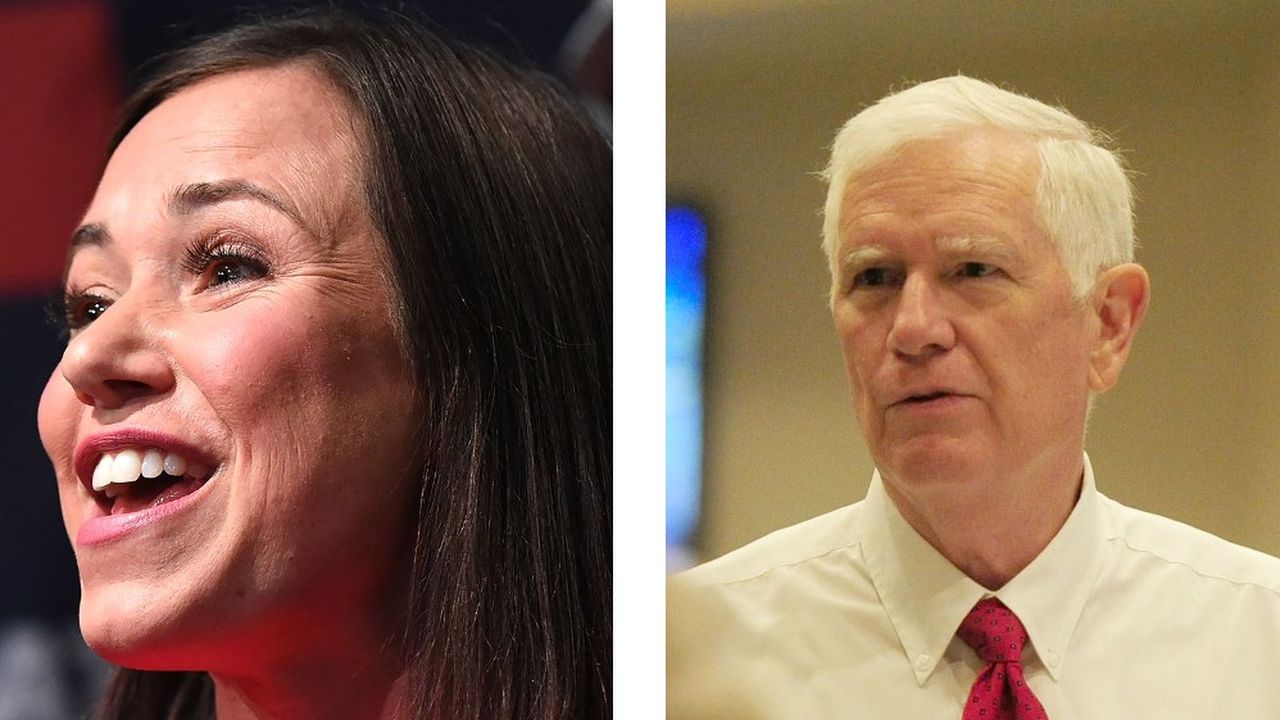 Polls open at 7 a.m. and close at 7 p.m. You can go here to see more on where to vote, sample ballots and more.