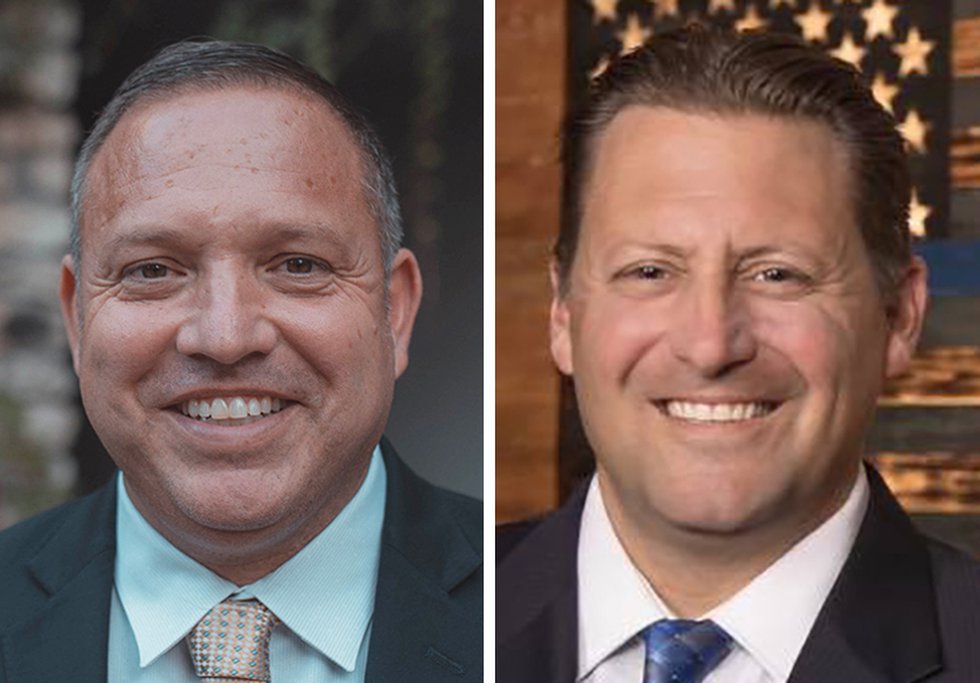 Friday’s total, which included 10,631 early voting ballots collected on Election Day, slimmed the gap between the two candidates — from about 1,700 votes to about 1,400 — but still had former OPD Deputy Chief Greg Gonzalez winning the race against Douglas County Chief Deputy Wayne Hudson:

On the Republican side, the latest numbers further reinforced OPD Sergeant Aaron Hanson as the winning candidate. The gap in that race was 24,000 votes earlier this week, and widened to more than 27,000 votes on Friday.

Hanson defeated retired OPD Lieutenant George Merithew, who made headlines over the weekend after he was ticketed for driving 107 miles per hour in a 65-mph zone. The county’s unofficial results showed Hanson getting nearly four times the votes as Merithew:

The winners of each race will square off in the November general election.

Friday’s numbers are the last update expected from the Douglas County Election Commission, which expects all its primary results will be certified later this month.

The election office told 6 News on Friday that there are just fewer than 1,000 provisional ballots and some miscellaneous ballots that will be counted on May 20. The election canvass is scheduled to be completed on May 26, at which time the election results will be official.