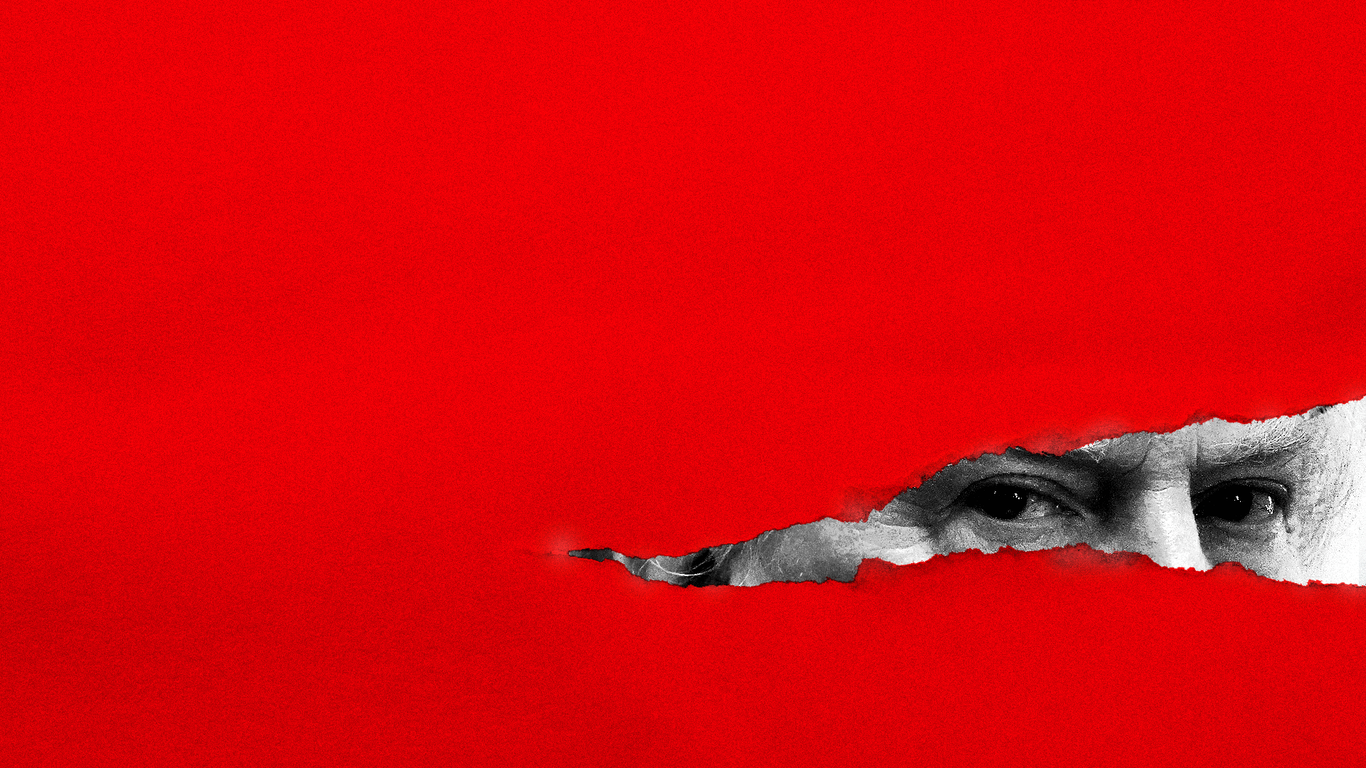 A growing number of Republican candidates this cycle are refusing to concede elections they indisputably lost, promoting conspiracy theories about the results and engaging in local battles over certification.

Why it matters: The undercurrent of election denialism pervading the 2022 midterms is bubbling to the surface as more Trump-inspired candidates are tested in primaries.

The big picture: The trend stretches across and beyond states at the heart of former President Trump’s efforts to overturn the 2020 election.

What’s happening: In Michigan, Ryan Kelley, a gubernatorial candidate who was arrested by the FBI in June in connection with the Capitol riot, is refusing to concede and called his fourth-place finish in the GOP primary a “predetermined outcome.”

In Arizona, Trump-endorsed Mark Finchem — who won the state’s GOP nomination for secretary of state — said at an election party that “I’ve got people all over the state saying, ‘I’ve gotten ballots that I didn’t ask for,'” according to reports.

In Colorado, indicted county clerk Tina Peters paid more than $250,000 last week for a recount of the Republican primary for secretary of state. She lost by 14 points a month earlier but claimed there was “cheating.”

In Nevada, gubernatorial candidate Joey Gilbert also refused to concede and paid for a recount in June after losing by 11 points to Trump-endorsed Joe Lombardo.

In Georgia, Kandiss Taylor, a gubernatorial candidate who won just 3.4% of the vote in the May contest, claimed the election was “rigged.” MyPillow CEO Mike Lindell, a prominent Trump ally, promised a “big investigation” on her behalf.

In Florida, Jason Mariner, the Republican nominee in a January House special election, filed a lawsuit alleging problems with ballots after losing by nearly 60 points.

In Pennsylvania, Trump himself cast doubts on the results of the GOP primary for U.S. Senate in May as ballots were still being counted. He urged his endorsed candidate Mehmet Oz — who ultimately won by fewer than 1,000 votes — to declare victory prematurely, because it “makes it much harder for them to cheat.”

What they’re saying: “Among the Trumpian core of the Republican Party, this has become mainstream,” said Rick Hasen, the director of UCLA Law’s Safeguarding Democracy Project. “It’s exceedingly dangerous, because a democracy depends on losers’ consent.”

What’s next: Republicans are laying the groundwork to challenge future election results from positions of power.