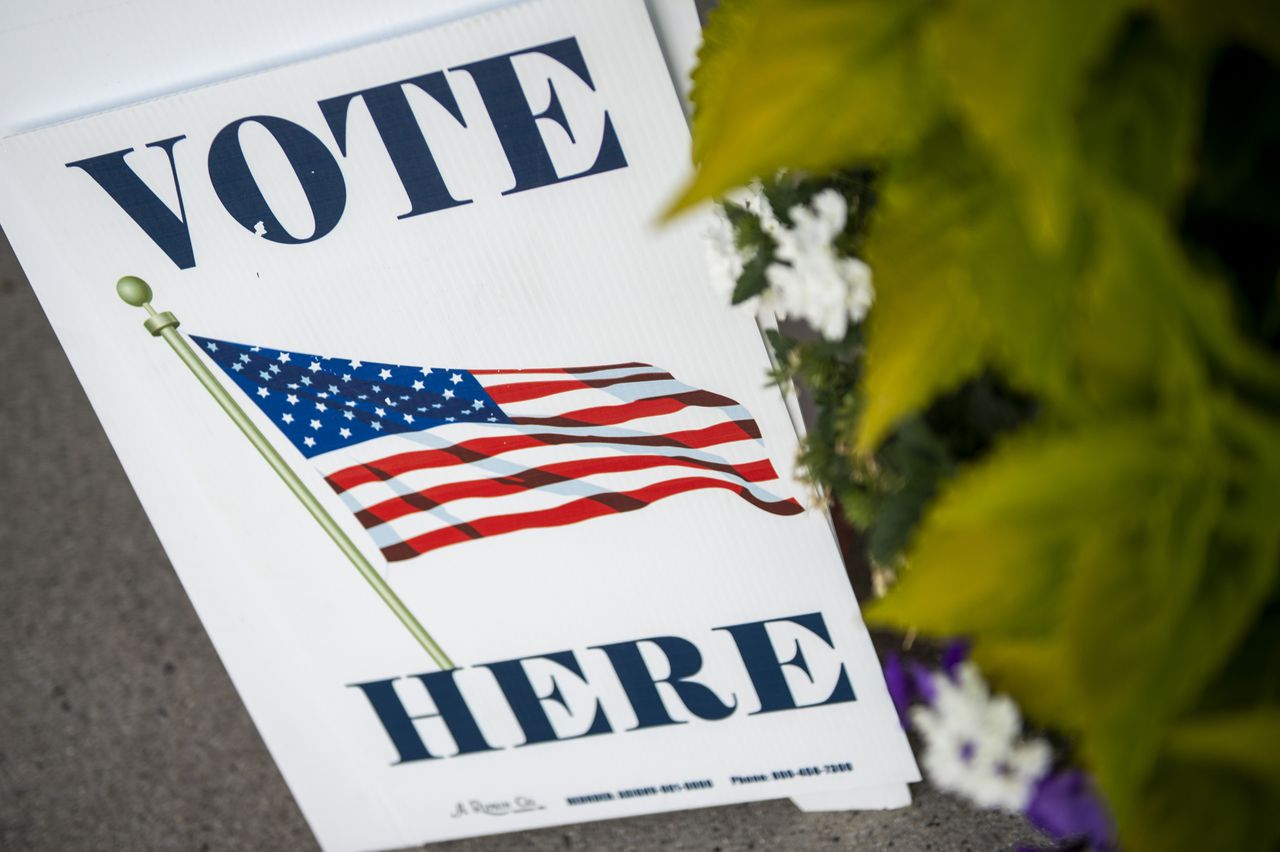 BAY CITY, MI – Voters will be heading to the polls on Tuesday, Aug. 2 to determine which candidates will see success in the primaries and move forward to the November election.

Depending on their party affiliation, Bay County voters will be selecting from a variety of candidates, including four Republicans that are running for the newly created 35th District State Senate seat. Two democrats will be squaring off for the Bay County Clerk’s seat and both Democratic and Republican candidates will be duking it out for a seat on the Bay County Board of Commissioners.

Only one proposal is on the ballot in Bay County and it only applies to residents of Kawkawlin Township. A $150,000 millage is on the ballot to fund the construction, maintenance and improvement of local public roads in the township.

Follow along with MLive as we report and update the unofficial voting results from the primaries in Bay County. Projected winners will appear in bold once all ballots are counted.

The following are the results for state-level races, as presented by the Associated Press:

The following are local results, as provided by the Bay County Clerk’s Office:

“Shall the previously voted increase in the tax limitation imposed under Article IX, Section 6, of the Michigan Constitution on general ad valorem taxes within Kawkawlin Township be renewed to 1 (one) mil ($1.00 per $1,000.00 of taxable value) for a period of four (4) years from December 1, 2022 through December 1, 2025 both inclusive for the purpose of construction, maintenance and improvement of local public roads in Kawkawlin Township; and shall the Township levy such a renewal in millage for that purpose, thereby raising in the first year an estimated $155,000.00.”

This story expires at 7:06pm on Wednesday November 2nd, 2022 and will be deleted!