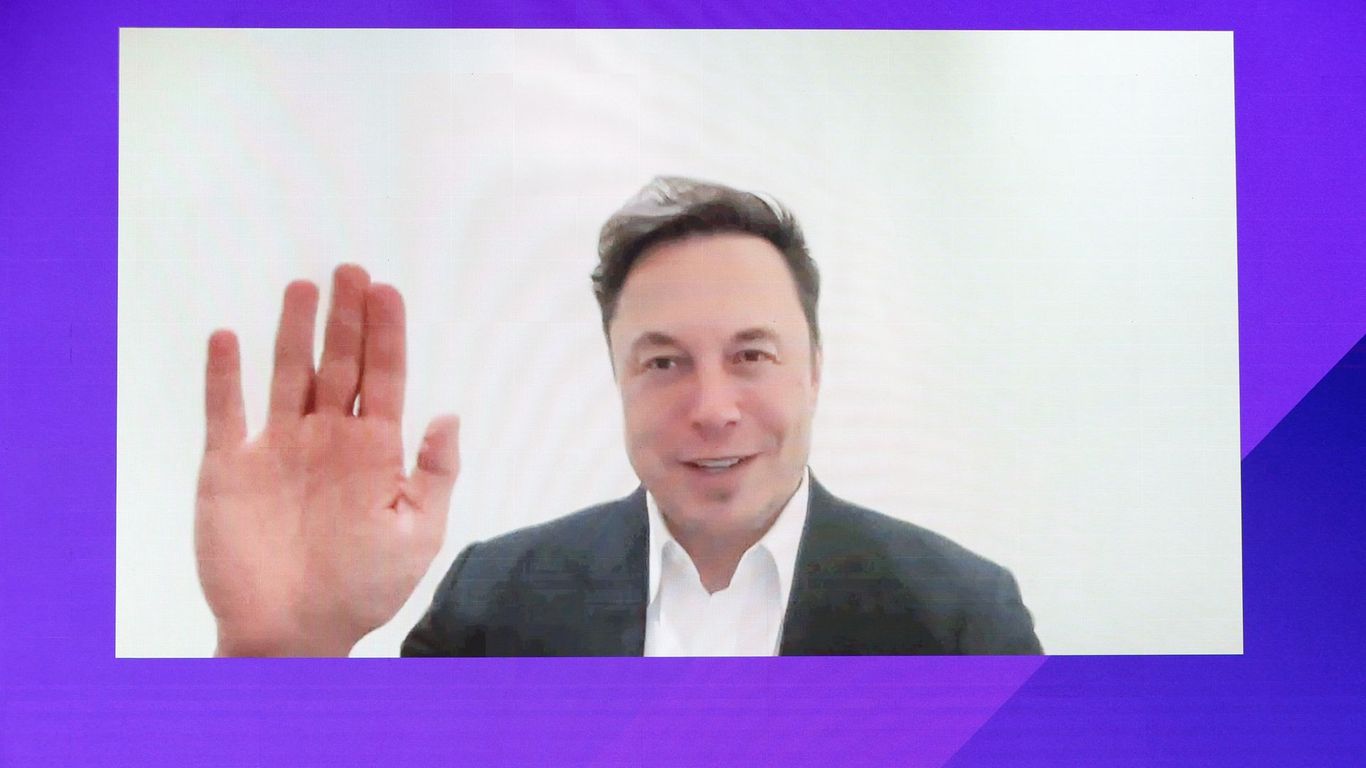 Elon Musk declined on Tuesday to say whether he’d back former President Trump in 2024.

What he’s saying: “I think I’m undecided at this point about that election,” Musk said during a remote interview with Bloomberg News editor-in-chief John Micklethwait at the Qatar Economic Forum in Doha.

Why it matters: Musk’s deal to buy Twitter, and his criticism of Big Tech, have made him a favorite of Trumpers. Musk said last month that he’d reverse Twitter’s ban on Trump.

The backstory: Musk tweeted last month that he “gave money to & voted for Hillary & then voted for Biden. However, given unprovoked attacks by leading Democrats against me & a very cold shoulder to Tesla & SpaceX, I intend to vote Republican in November.”

The big picture: Musk said in the interview today that a U.S. recession “is inevitable at some point. As to whether there is a recession in the near term, that is more likely than not.”