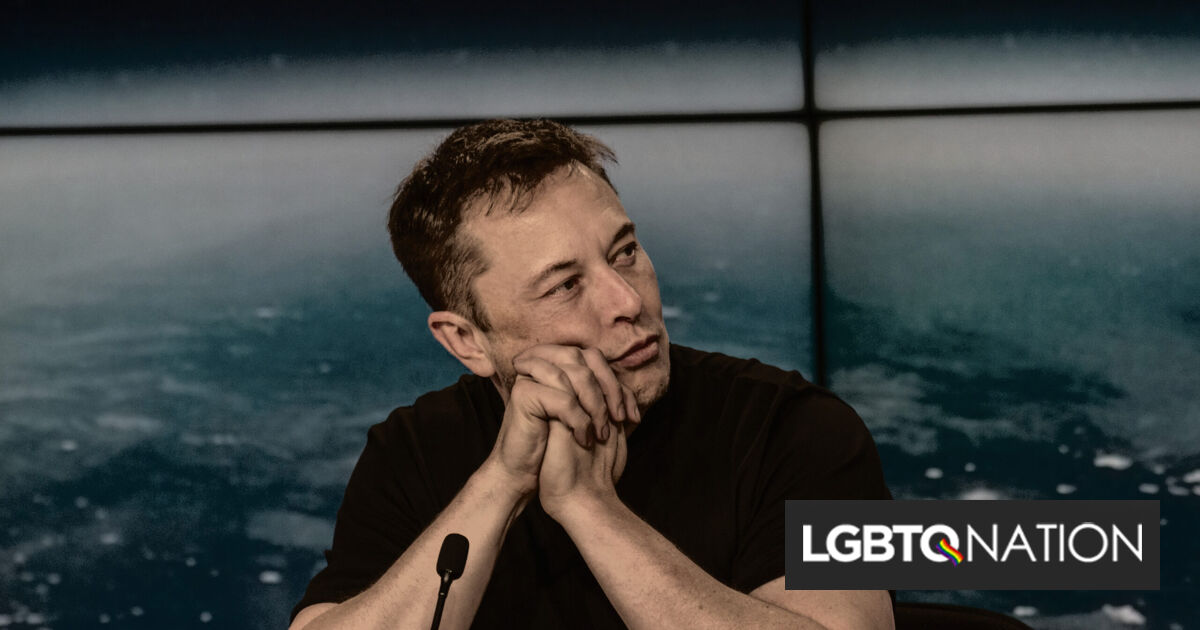 The 18-year-old daughter of billionaire transphobe Elon Musk has filed court papers in Los Angeles County to legally change her gender and her last name because, in her words, she no longer wishes “to be related to my biological father in any way, shape or form.”

She wants to legally change her name to Vivian Jenna Wilson, taking on the last name of her biological mother. Her mother, Canadian author Justine Wilson, was married to Musk from 2000 to 2008.

Related: We need fewer Elon Musks if we want to reshape capitalism & save the Earth

Wilson and her father have never publicly discussed their relationship or her gender identity. Musk himself has a habit of tweeting transphobic messages.

After posting two tweets mocking pronouns in 2020, Musk wrote in December 2020, “I absolutely support trans, but all these pronouns are an esthetic nightmare.” In his tweet, he misspelled “aesthetic” and didn’t specify which pronouns most offend his artistic sensibilities.

On March 14, 2022 — soon after media outlets reported news that his ex-partner Grimes had begun a relationship with transgender military whistleblower Chelsea Manning — Musk posted a digitally altered image of what looks like a pregnant man sitting under the words “Netflix waiting for the war to end to make a movie about a black ukraine guy falls in love with a transgender russian soldier.”

During his recent appearance at the Qatar Economic Forum, Musk said he was “undecided” on whether he’d support former President Donald Trump in the 2024 election. Trump is the most transphobic president of all time.

On Monday, Musk’s technology company Tesla laid off both the president of its LGBTQ community employee group and a lead involved in diversity and inclusivity programs at the company. The layoffs were part of the company’s 10 percent reduction in its workforce amid the economic downturn.

In May, Musk tweeted that the “the woke mind virus” will “destroy civilization.” Woke is a slang term that refers to awareness of racial justice issues, though the right-wing has co-opted the term to mean any far-left mindset.