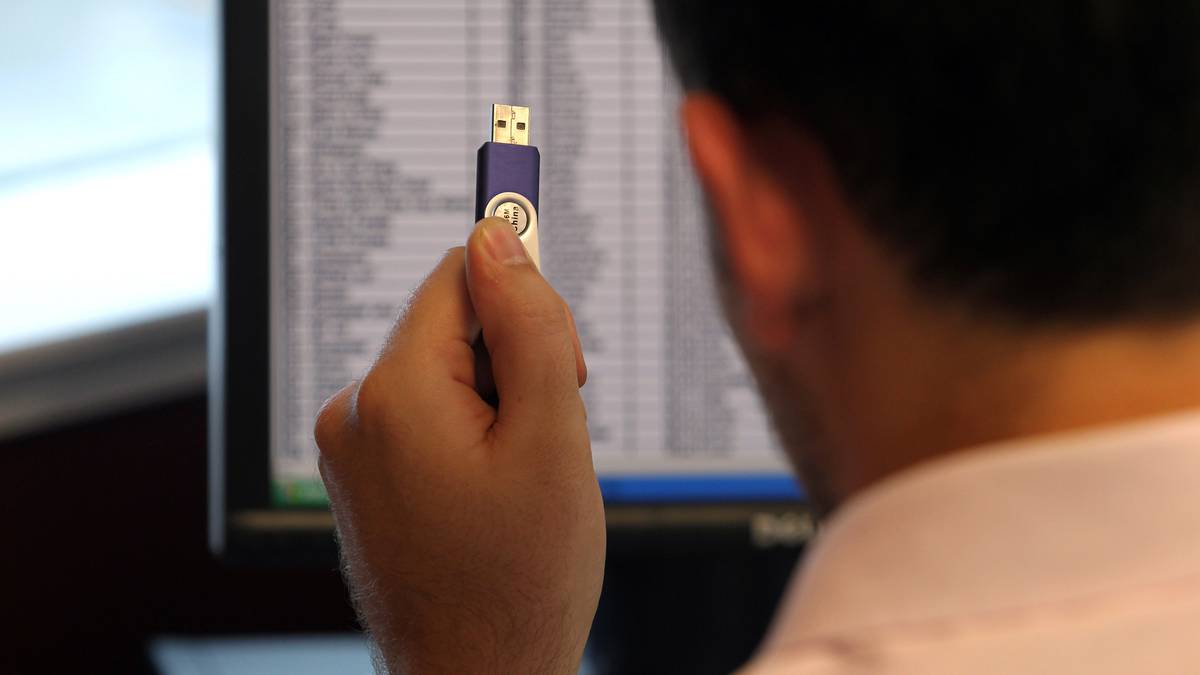 A boozy night out has taken a disastrous turn after an employee passed out and lost a USB holding the data of nearly half a million people in Japan. Photo / Janna Dixon

A Japanese company’s after-work drinks has made global headlines after a drunken worker lost a USB device containing the entire city’s personal information.

On Tuesday last week, a group of employees from Biprogy Inc, which provides benefits to tax-exempt households, enjoyed a boozy night out a restaurant, resulting in one worker passing out on the street before waking at 3am and stumbling home.

Unsurprisingly, the unnamed man, aged in his 40s, called in sick the next day – but that afternoon, he realised he had lost a crucial item during the wild night.

That item was a USB device which happened to contain the personal details of every single resident of the city of Amagasaki, northwest of Osaka.

The information had been transferred to the device just hours before it was lost.

The USB had been contained in a bag which the worker took with him to the restaurant, but both had vanished by the time he woke up in the middle of the night.

While the employee was authorised to access the data, he was publicly criticised by the company for failing to erase it after finishing his work that day and for carrying the device around the city himself instead of using a safer method.

However, the company also assured residents the USB had been encrypted, meaning the information had not been compromised.

Yuji Takeuchi, the president of the company’s Kansai branch, told reporters on Friday that the worker was ultimately able to relocate the bag and the device with the assistance of his mobile phone company.

An investigation into the bizarre case is now under way, with the city’s mayor and senior officials apologising to residents for the breach.