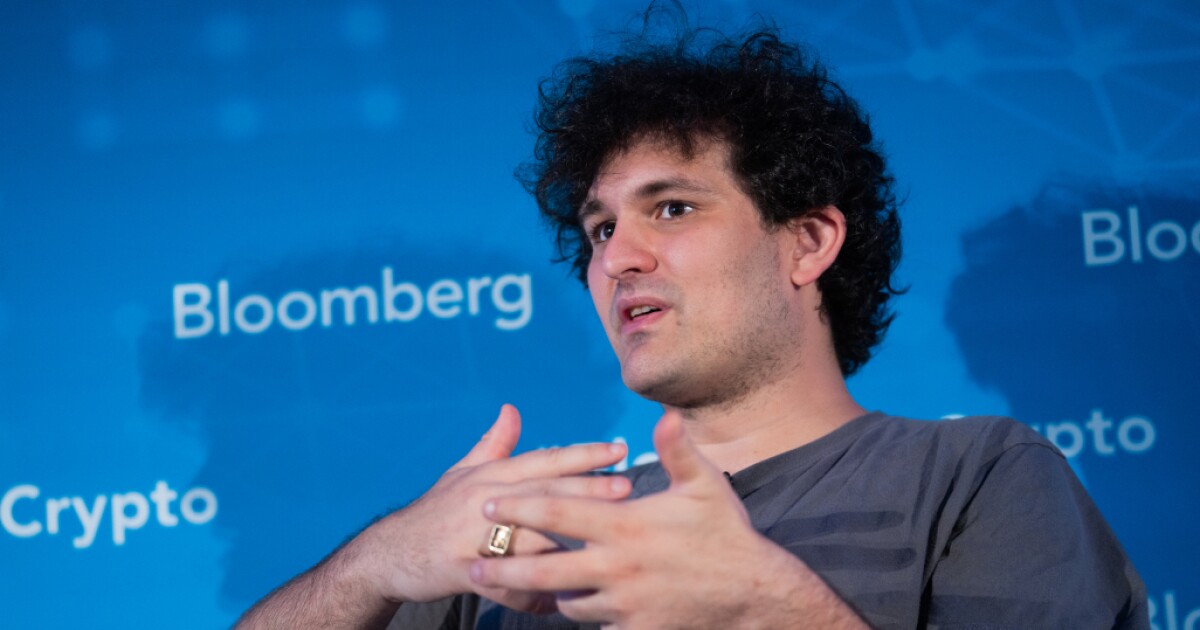 We wrote recently about how environmental, social, and governance, or ESG, scoring, a pernicious attempt to insinuate wokeness into finance, was being used to make Russia’s state oil companies look like better investments than American oil companies. We also pointed out how ESG accounting was being used to wrongly malign the creditworthiness of certain states, including Utah.

That should have been enough evidence that the whole ESG concept as a measure of businesses’ strength is really just a scam designed to lower American living standards.

REPUBLICANS AIM TO TURN ESG INTO 2024 LIABILITY FOR DEMOCRATS

The purpose of ESG, after all, is to make gasoline and other sources of affordable, reliable energy more expensive while putting extreme pressure on corporations to engage in woke virtue-signaling on social issues. By starving needed oil and gas exploration projects of investment, ESG tries to make energy less affordable and less reliable. By encouraging lobbying in favor of woke fringe positions and against commonsense laws protecting children, ESG tries to enslave corporate America, turning it into a handmaiden of leftist causes.

And mysteriously, the social progress standards of ESG only ever seem to apply to American companies. S&P, for example, gave higher ESG scores to state-run Russian oil companies, firms tied to the war crimes in Ukraine going on today, than they did to American oil companies. Go figure.

In addition to helping Russian President Vladimir Putin fund his invasion of Ukraine, ESG scoring has had another malign effect recently. Perhaps very few people noticed, but the biggest crime in financial history was just exposed. Before it lost billions in investors’ money, the cryptocurrency platform FTX had been praised by many for its commitment to ESG. The World Economic Forum gave the company a perfect ESG score and made it a partner.

FTX is now bankrupt. Worse, it stands accused of stealing from its own customers and trading with their money. A $32 billion company became valueless almost overnight. The amounts involved approach the magnitude of the Enron scandal. It all lies at the feet of an ultra-woke company whose executives have donated hundreds of millions of dollars to Democrats and other left-wing causes.

FTX’s demoralized and broke CEO, Sam Bankman-Fried, may now be experiencing pangs of conscience. He sent a revealing text message to Vox’s Kelsey Piper in which he lamented “this dumb game we woke westerners play where we say all the right shibboleths and so everyone likes us.”

To whatever extent any investor was ever dumb enough to look at ESG scores and make decisions based on them, he or she was systematically deceived about the worthiness and soundness of FTX. Investors and depositors who looked at those scores and thought that all this wokeness represented some kind of advantage are victims of a systemic fraud.

One hardly needed the FTX disaster to understand that wokeness is no asset for any company or investor. It is a luxury expense for a deranged and privileged few who are either committed extremist ideologues or feel social or financial pressure from angry online mobs to pay lip service to left-wing political positions.

Investments should be made based on business realities and potential returns, not based on any firm’s embrace of fringe left-wing politics. When private investors deliberately bank on wokeness as the coin of the realm, they lose money and get what they deserve. But it must be a priority to prevent people from being misled into believing that ESG means something. Even more importantly, every state government must make sure its pensions and other funds are safe from the woke fraud that is ESG.