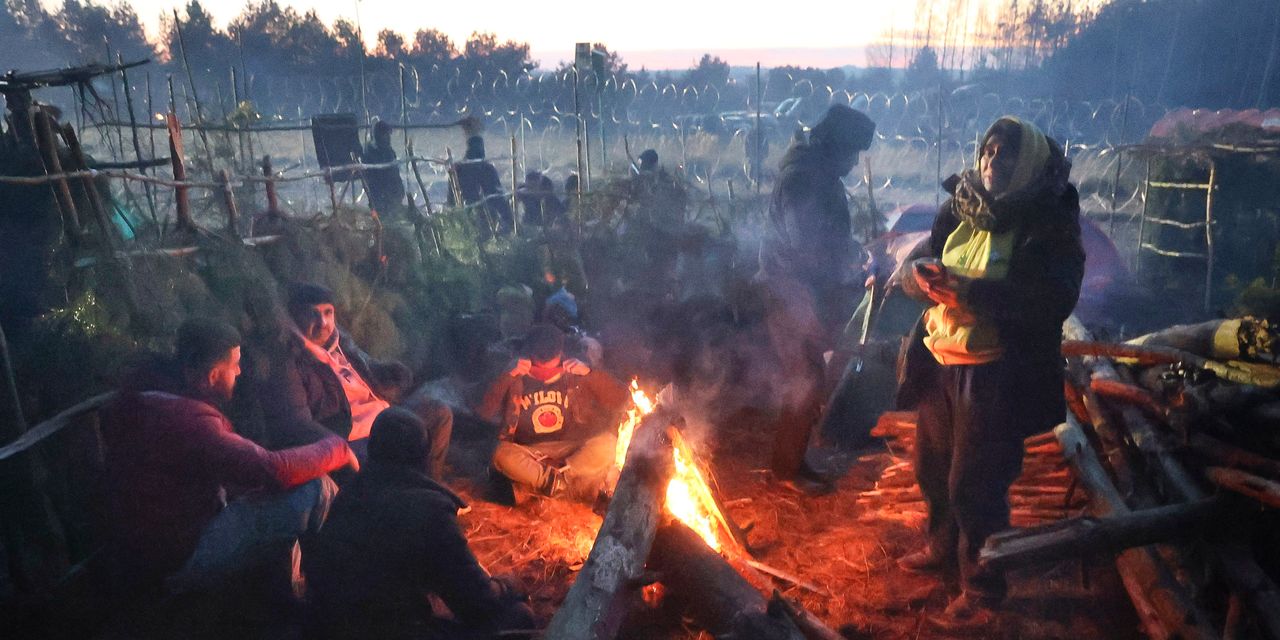 BERLIN—A standoff over the fate of thousands of migrants camped in the forests of Belarus trying to enter Poland has pushed the European Union to embrace steps its leaders once considered controversial: explicitly paying for fences at the EU’s frontiers and pushing back people who attempt to cross.

Before the migration crisis of 2015, when over a million asylum seekers poured into Europe at the height of the Syrian civil war, the EU traditionally deemed accepting refugees to be a humanitarian imperative. Now, amid growing popular backlash and the rise of anti-immigration political forces, that position is shifting.