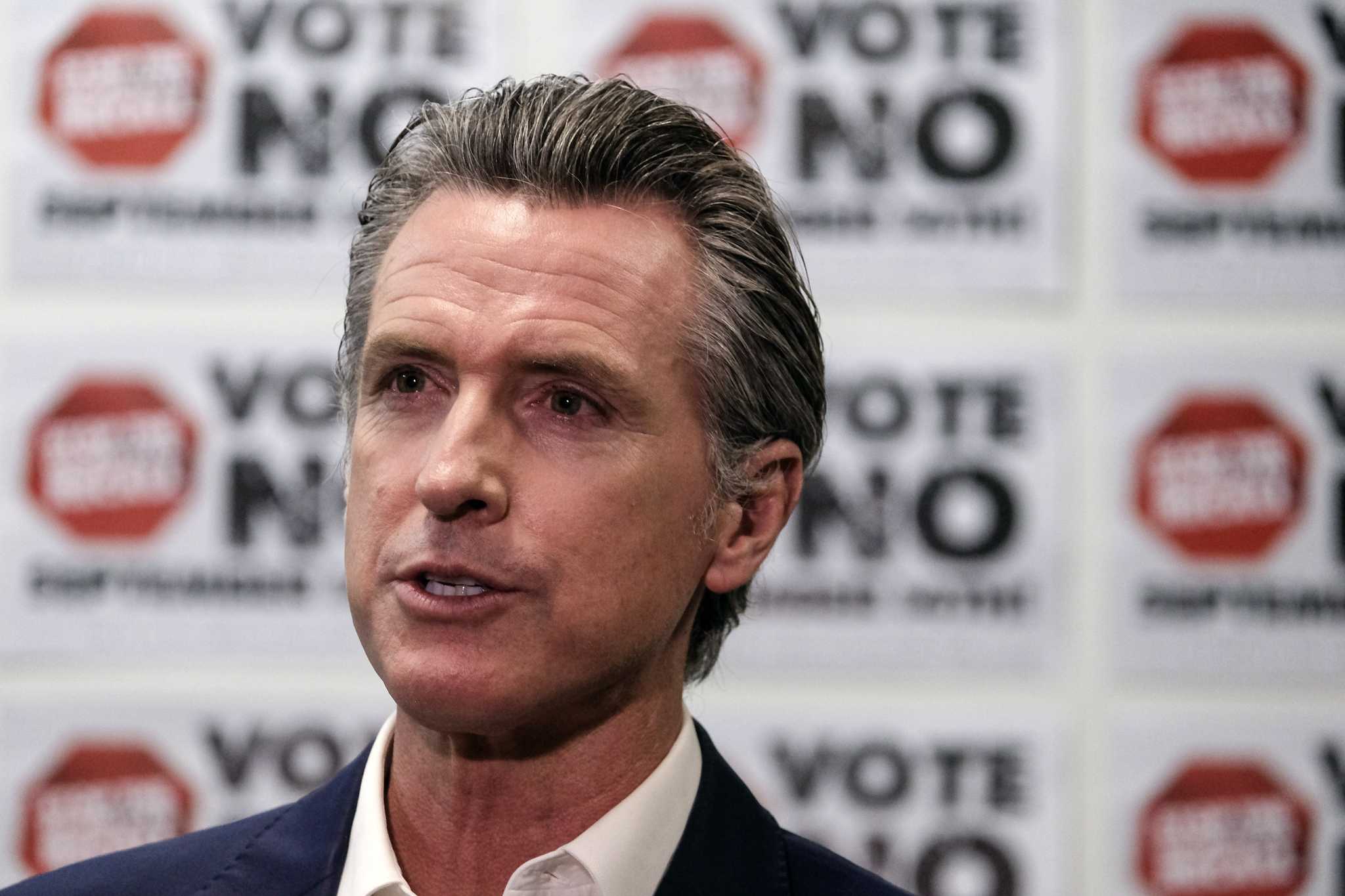 Polls of the Gavin Newsom recall election from Emerson College and Nexstar Media have typically yielded some of the governor’s worst results.

Now, one day before the Sept. 14 election day, Emerson/Nexstar’s final poll looks a lot like other final polls showing Newsom surviving the recall’s first question (Shall Gavin Newsom be recalled?) by a very large margin.

The poll finds that 60% of Californians will vote “no” on the recall, compared to 40% who will vote yes. It’s the second poll from the race’s final days that shows Newsom opening up a 20 percentage-point lead.

What’s fueling Newsom’s rapid turnaround after polls from the summer showed a close race? Analysts, and even Republican campaign operatives, are increasingly blaming Larry Elder, the leading replacement candidate whose views on the minimum wage, climate change, women and more have come under intense scrutiny in the campaign’s final weeks.

Newsom and his team — armed with a very lopsided fundraising advantage — have made the race a referendum on Elder and the national Republican Party, as opposed to discussing Newsom’s record.

“What changed between July and now? One thing: @larryelder,” Burke tweeted in response to a poll showing that Newsom has made up considerable ground since the summer. “He’s been a gift to @GavinNewsom. California Republicans can do so much better.”